MBBS Seats On Sale: Agents Offering Incentives To The Toppers To Block Seats

By Vivek Pandey in Latest

As we all know NEET UG, is the second most prestigious medical entrance examination after AIIMS. This year more than 13 lakh students appeared for NEET examination. There are approximately 497 medical colleges in India which include about 60480 MBBS seats all over India. Most of the medical colleges in India are government funded (nearly 254) and the rest of them are run by private authorities or a trust (nearly 243).

After the declaration of NEET 2018 result, a centralised counselling is being done by CBSE and the state government, to allot these medical college seats to qualified NEET aspirants. Finding meritorious students is the first step and well known educational hub of India KOTA ranks top on this list. The way a fisherman ensnare fishes in his trap the same way brokers entrap students by offering them a huge amount of money. These meritorious students easily get government medical seat from centralised counselling done by CBSE or their respective states’ DME. For the money, these ‘meritorious’ students agree to block private medical college seats in other states.

The second step is to find out students who can pay 50 to 70 lakhs for an MBBS seat, and this covers the well-known NEET DATA LEAK SCAM, where data of NEET aspirants is sold by various websites on the internet. These brokers and educational consultancies buy this data and start approaching aspirants using calls and SMS. There are a lot of stories told by neet aspirants about how brokers approach them and ensure them how they will surely get an MBBS seat. 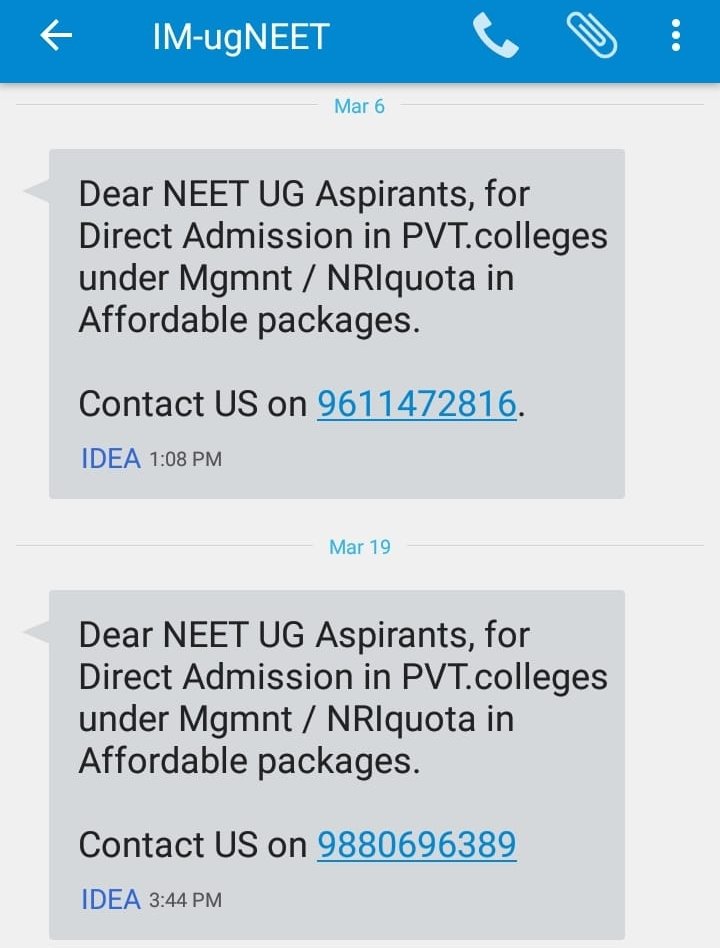 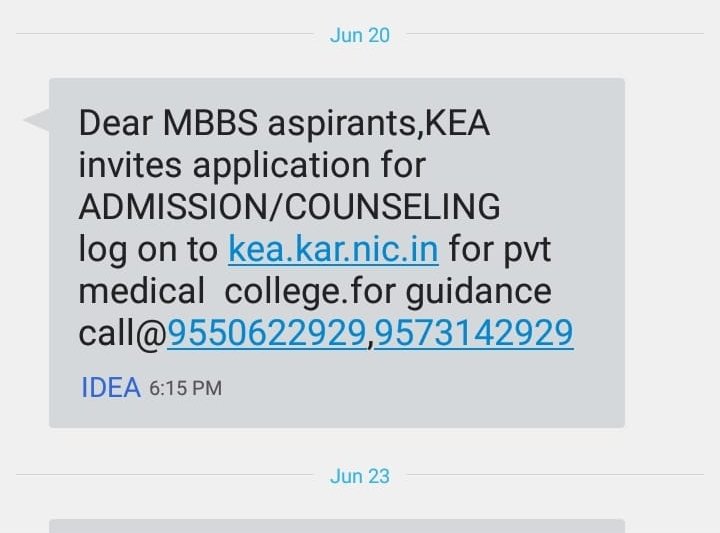 We have no idea how long this was going on, but these scams need to be exposed for a better future of the Indian youth.