8 Most Powerful Things The SC Said On Section 377

By Lasya Nadimpally in LGBTQ

For 157 years, the section 377 of the Indian Penal Code, which criminalised unnatural sexual offenses, was used to discriminate against the Fundamental Rights of the LGBTQ+ community in India. The draconian law, which was penned down by the British in 1861, had been under implementation in India long after the British left the country and long after the UK had decriminalised it themselves. 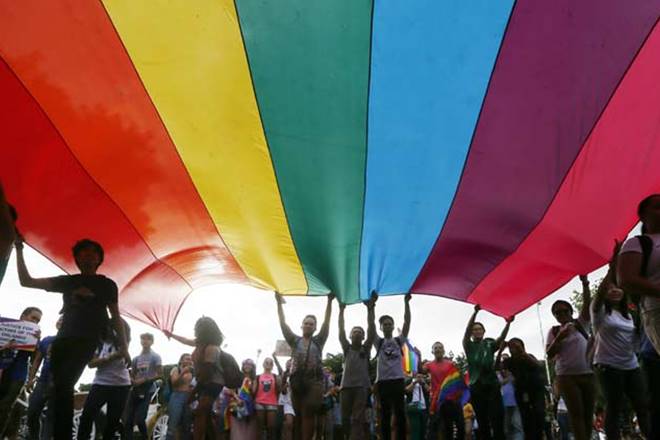 However, on September 6, 2018, the Supreme Court, in a historic judgement, passed the verdict to decriminalise homosexuality. The five-judge bench comprising Chief Justice Dipak Misra, Justices Indu Malhotra, DY Chandrachud, Rohinton F Nariman, and AM Khanwilkar unanimously ruled to decriminalise consensual sex between consenting adults. The judgement ushers a new dawn in India’s fight against discrimination and for equality for all.

Here are some of the most powerful things the bench said while pronouncing their judgement that everyone must know:

Home With You: How Music Kept Me Strong During The Lockdown