A New Battle Of Freedom Vs. Anarchy Is Brewing In UP Universities

By Frank Huzur in Campus Watch

Former UP Chief Minister Akhilesh Yadav has accused the Yogi Adityanath’s BJP government of triggering anarchy and chaos in universities. A new battle of freedom versus anarchy is brewing between students and the administration on the campuses. Members of Samajwadi Chhatra Sabha are facing repression in all the colleges and university campuses. 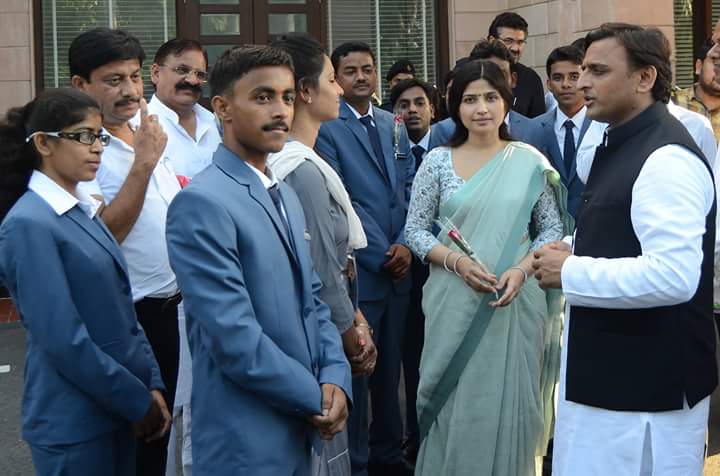 Not to mince words, UP educational institutions are in a major crisis. Anarchy has gripped campuses across the state. University VCs are responsible for the unrest.

In a press statement this evening, National President of Samajwadi Party Akhilesh Yadav, who enjoys an unprecedented level of popularity among the student community across the country, blamed the BJP Govt for disorder on the campuses. 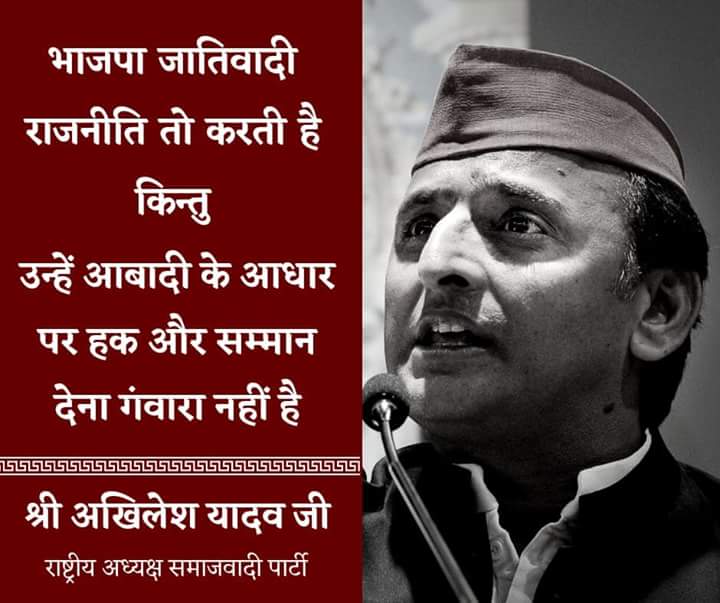 Vice Chancellors of Allahabad, Gorakhpur, Lucknow and other universities are acting in a prejudiced and partisan way like the spineless stooge of the BJP-RSS.

They have no interest in cleaning the mess on the campus because they enjoy the cycle of destruction and despondency.

Students engaged in protests, demonstrations and strikes over the cancellation of student union elections, irregularities in fee structure, roster policy in the appointment of faculty, misuse of OBC, SC ST quota in admission, and scholarship of marginalised students have been brutally targeted, jailed, and persecuted by the biased administration.

The value judgement of administration and faculty betrays the acceptable decency and behaviour codes on the campus where freedom of thought and expression are fundamental rights of every student.

Over the years, socialist movement has gained strength from the culture of peaceful resistance and activism of campus protesters in many parts of UP and the country. 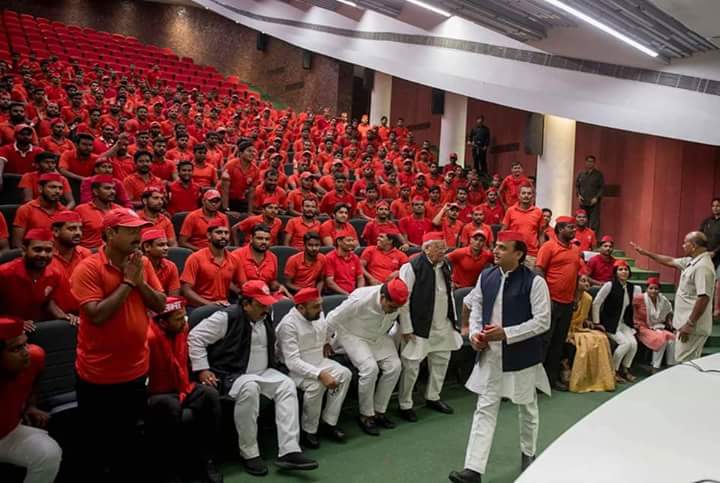 Curbing liberal activism on the campus is a symptom of a fearful and unpopular BJP government. It reflects their fascist and authoritarian mindset.

Not to forget that the VC of Allahabad Central University, only in recent weeks, is accused of a serious gap in his ‘Morality and Decency’ conduct. There is a leadership crisis in the administration of the universities.

There is an absolute lack of humanity in the heart of BJP-backed University administrators. Justice for campus protesters must be ensured for the prevalence of democracy and order.