BJP Did Not Invent Fake News, They Just Propelled It Further

By Nikhil Nair in Politics

Fake news is not a new concept-it was already there. But as time changed and the technology advanced- the spreading of incorrect information became much easier, and people became more credulous. Now it only takes a few clicks for any information true or false, to be shared by one person to another within seconds.

In India, fake news is being spread not by the journalists, but by gullible people through WhatsApp forwards or Facebook posts. 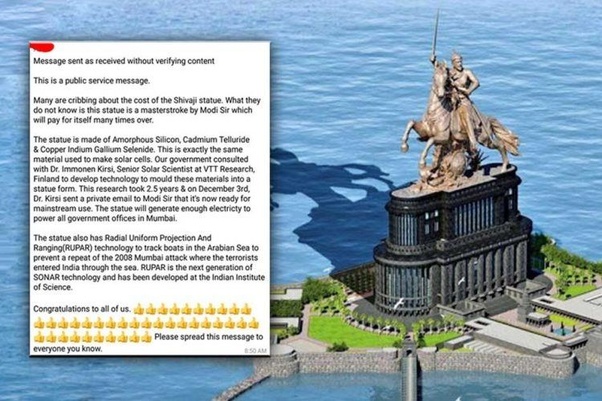 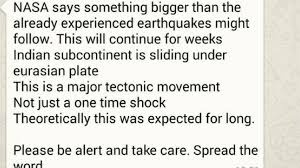 Some Attention-Seeking News Channels Have Also Become A Part Of This: 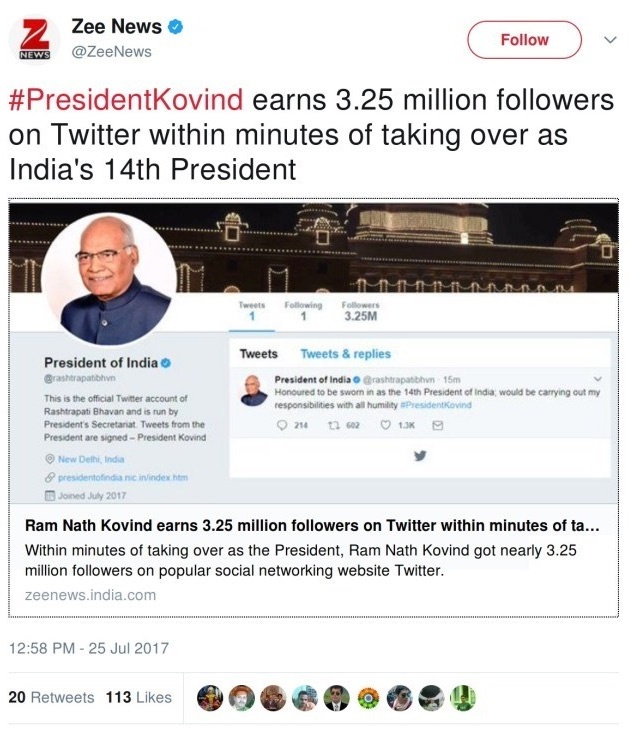 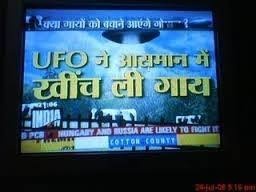 What these boneheaded spreaders don’t understand is that not all rumours are innocuous, some have the potential to be deadly. Earlier the effect of fake news was limited to people not getting genuine information or facts, but now fake news is turning people against each other.

BJP did not invent fake news, the concept was already there; they just advanced it by recruiting insensible people. They achieved this by structuring a whole IT cell. The BJP IT cell has taken their job so seriously that they are willing to spread hate, troll people and even abuse those who dare to speak up against the government or their ‘supreme leader’.

People are using fake news to create communal tension between two religions, the effect of this news is so harmful that people have started to relate everything with religion now. BJP’s IT cell should be held responsible for all this.

Till When Will Faulty Policies Keep Dalit-Adivasi Students From Quality Education?