At Last, India Gets It Own #LoveWins Moment

By Sayantan Ghosh in Latest

It was raining all through the morning of September 6, 2018, across Delhi/NCR. They held their hands together and he kissed him before they left for the day from their home.

They loved each other. They, a he and a he, loved each other the way any couple does, but in India, their love was criminal, according to the law. They were not the only ones. Under Section 377 of the Indian Penal Code, the LGBTQI community was seen as criminals.

For years, due to this Victorian law, ‘gender and sexual minorities’ were tortured, bullied and denied fundamental rights. The crime? “Unnatural sex” regardless of consent. Society rejected them, institutions avoided them, and companies denied them jobs and respect, but they lived on. They lived on with a dream of an India where love will prevail, an India where freedom will really mean freedom, an India where they will be accepted as human beings and nothing less. 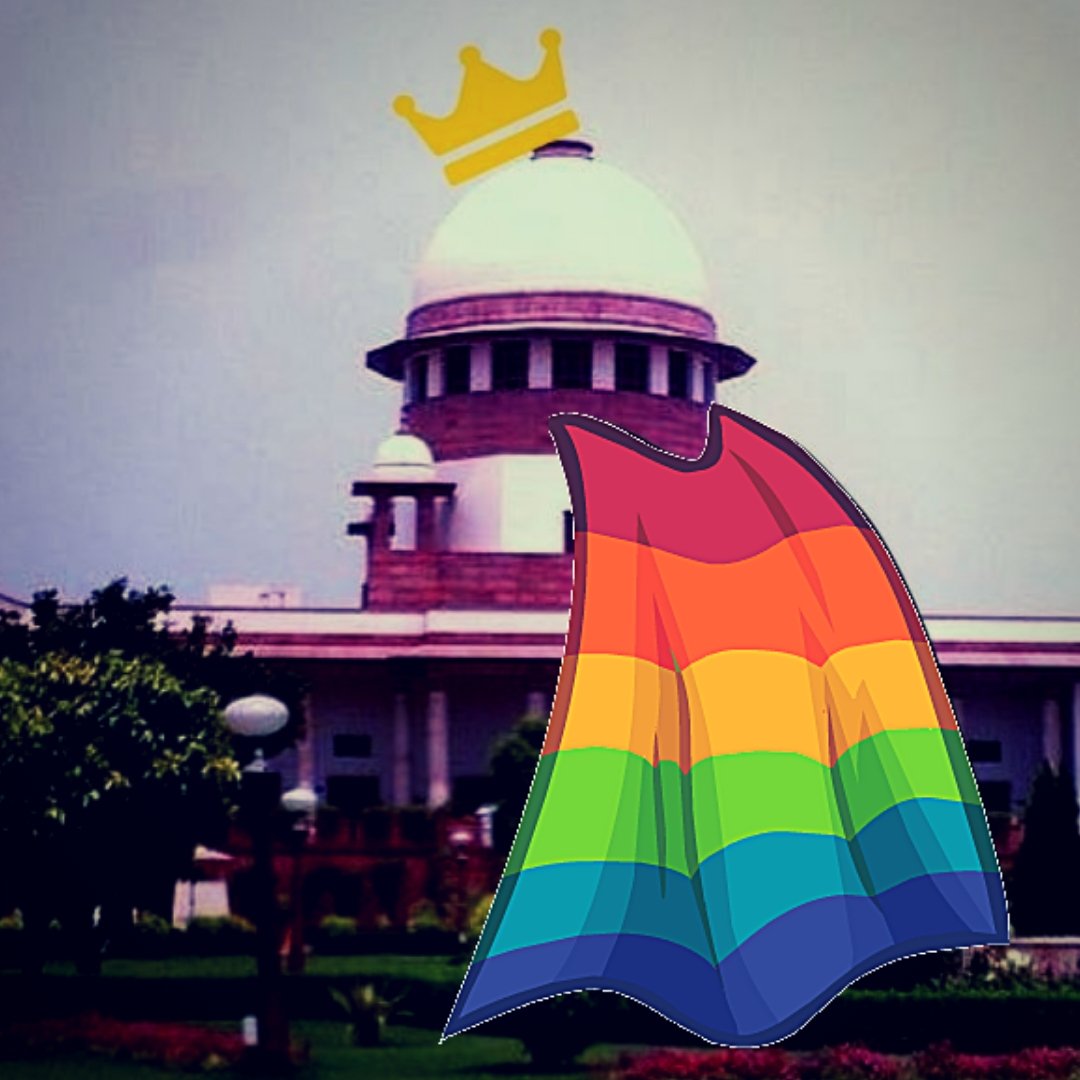 And then the day of September 6 came, when the Supreme Court of India decriminalised the homosexuality. It was a day of freedom for the LGBTQI community.

The streets in the Capital witnessed the colours of the rainbow that day. With the love and pride, people from across the community celebrated the judgment. I think sometimes about how proud people must be when all Indians got the equal right to love. Can you imagine surviving in a country where your love is be criminalised? A country where thousands of child rapists walk free and the political leaders stand by them in support. In a country, the where accused in lynchings are garlanded with flowers by the ministers, you have no right to love. This was the reality of India.

The Supreme Court bench observed, “Consensual sex between adults in private space, which is not harmful to women or children, cannot be denied as it is a matter of individual choice. Section 377 results in discrimination and is violative of constitutional principles.”

When we read this statement, it appears to us so very natural, but people have suffered for years because the law did not accept homosexuality earlier. The whole judgment showed that the Constitution and the laws should change or evolve with time. Many of us are orthodox with no reason and liberal by chance and such behavior has pushed our own people to face torture.

What Is Coronavirus And How Can We Avoid From Getting Infected?