Are Your Designer Bags Made By Blistered Hands That Should’ve Been Holding School Books?

As the sun streaks the sooty sky, traveling over terraces, telecom wires, and washing lines, two Delhis wake up and get ready for the day. One brushes its teeth, is fed by doting mothers, and dropped at school gates with a kiss, the other is jostled awake, shunted to a stinking toilet and summoned to a dark room to work. Two sides of the same coin, they are like twin brothers, yet Delhi clutches one to her breast and boots the other to the door, knowing full well that he cannot leave.

Hari* used to dream of Delhi in his village near Darbanga, Bihar. A glittering metropolis, his uncle said, where even an illiterate like him could earn ₹8,000 a month doing simple tailoring jobs in exchange for food, accommodation, and income. To Hari, and his destitute parents, it sounded too good to be true.

Which, of course, it was. Hari spent nine to 12 hours a day in a dark room to sow sequins and embroidery on bags sold in Nabi Karim, Asia’s largest bag market. In the name of accommodation are a few tattered sheets on the terrace where Hari sleeps squashed with several children. The bathrooms stink and the children get headaches. They have skin rashes, skeletal figures, and constant coughs. “All bags are handmade,” a Nabi Karim shopkeeper shows off an intricately designed bag, and you wonder how something so beautiful could be so cheap, but what you don’t know, or perhaps you do know, in a corner of your cynical soul, is that they were made by hands with blistered fingers that should have been holding schoolbooks. 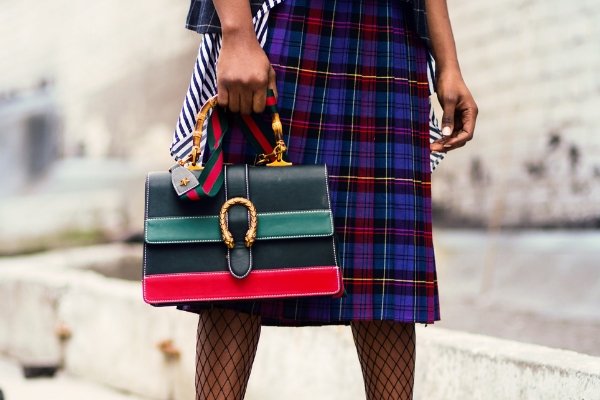 According to the 2011 National Census of India, 43,53,247 children are engaged in work in the country. Figures are hard to estimate since a lot of labour is invisible and unreported, in houses or family businesses. How many of us have seen young nannies feed a privileged child cake in Gurgaon cafés and chose to turn a blind eye? Legislation exists in the form of the Child Labour (Prohibition and Regulation) Act, 1986, and the Juvenile Justice (Care and Protection of Children) Act, 2015. But corruption, often at the local level, ensures that the guilty go scot-free. Many rescuers allege that local police often ‘tips-off’ business owners before a raid.

UNICEF has observed that community intervention is often more effective in reducing the problem. So, the onus is on us, but some of us choose not to act, and others justify this by saying that cild labour can be beneficial for destitute children who often have no alternatives. A volunteer from my organisation confides in me that a senior official from the Labour Committee once asked him, “Why are you cutting these kid’s stomachs?”

But the local administration has successfully rescued and rehabilitated hundreds of children who have now graduated from English schools, undergone training in five-star hotels, and are gainfully employed. On August 20, Hari and 19 other children were also rescued in a joint effort by the police and NGOs. He is currently in a shelter home, with the hope of waking up to the Delhi we choose for him.