My Parents’ Refusal To Let Me Follow My Dreams Incapacitated Me

By Rituraj Hela in My Story

I think this is the story of millions of children who are deeply passionate about something and dream big, but the society and even their parents do not understand.

My father was an Ameen in the irrigation department in a small village near Allahabad, Uttar Pradesh. He had to cover about 20-30 km area in a day on cycle to register irrigation fees. Cycle was the only means of transport to remote villages. My father didn’t want me to ruin his precious bicycle just for fun.

I was good at drawing since my childhood, so, when I was 11 years old, my family had sent me to a painter’s shop to learn painting in Allahabad. The painter’s shop was 100 m away from Anand Bhavan (Nehru family’s residence) and just next to Anand Bhavan, there was Bal Bhavan, where kids just like ‘me’ used to learn drawing, music, science, etc. at summer workshops. I heard about Bal Bhavan and asked my parents to get me enrolled there; admission in Bal Bhavan was almost free but my parents denied. Perhaps they were afraid of the upcoming demands from me after attending the workshop.

I washed and washed the nerolac paint dipped brushes in kerosine oil and roamed around in the city with the paint bucket and brushes to help my master. While kids like me were busy learning their favorite skills from their teacher, I got nothing from my master. I failed to learn painting but I learned cycling there. Small cycles were available there on rent (1 rupee/30min), so, I took a cycle on rent and learned cycling. That time I loved the cycle more than anything else in the world.

I came back home and more time had passed. I liked all subjects, but English had always given me a headache. Arts, crafts, music, dance are not considered as a ‘subjects’ in our society, so, I was forced not to draw much as it was a wastage of paper, pencil, color and time as well. I was the only child in my school and my village, which had interest in drawing, and no one encouraged me except my teacher Majula Tripathi and my neighbour aunty ji. I didn’t need encouragement at that time, I was strong enough to practise what I liked and I did it: I used to bring comic books on rent (50 paise/day), I used to read it within 1 or 2 hours and draw superheroes rest of the time. But I was forced to stop it and often get beaten for this, as if it is a crime to draw muscular superheroes in distinct costumes; yet, I was allowed to draw figures of gods.

Yes! we had ‘art’ paper on our examination date sheet, that very day we used to do our annual purchasing of colour, brushes and आम प्लेट (plate for mixing colors in a mango shape). Cheap colors and brushes are not good on cheap paper and you have to learn to handle water or poster color from teacher, books, YouTube or other sources on the Internet. But no such things existed in my village in 1998. I did the watercolor my own way and made dozens of ‘Shaktimaan’ and other superheroes’ posters; unfortunately, I don’t have them with me. 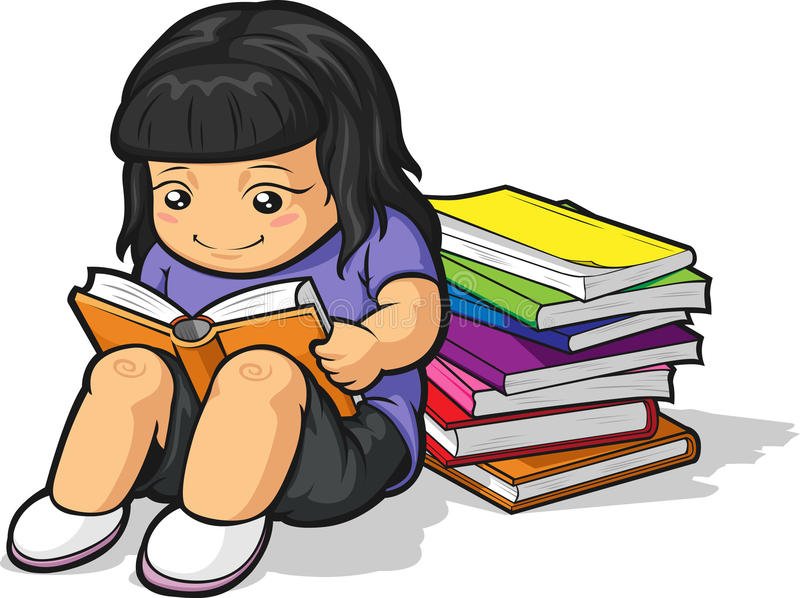 When I was in Intermediate (+2), I took biology because my family convinced me to become a doctor. I liked biology just because of the great teaching style of my teacher Mr. VK Gothi. He also praised me for my fine drawing skills, but, things were not the same for other subjects like physics or chemistry. I was expelled from home as I refused to prepare for medical entrance exams. Later on, I agreed to do BSc.

During BSc, I was highly influenced by cinema (Hollywood and Bollywood). It was the time I was being introduced to Arnold, Jakie Chan, Bruce Lee, Brad Pitt, Russel Crow, Angelina Jolie, Enrique, Shakira, Kailash Kher, KK, Sukhwinder Singh, Lucky Ali, etc. I am a born imitator, so, I started imitating actors like Shahrukh Khan, Amitabh Bachchan, and Jagdeep. I started singing and imitating singers also; people liked me, and soon, I became a public figure in my college.

Zuckerberg had just founded Facebook that year. I wanted to learn guitar for maximum impact, so I asked my mother and she refused again. She thought learning music and guitar would ruin my ‘serious studies’. It was meaningless for me to cut open a snail and bring out its nerve or pass H2S gas in a solution and watch it turning white. So, I dropped out of college. I spent about one year doing nothing (academically) and watching movies. After one year, I was asked to join BFA course in an art school, and I was forced to choose Allahabad University, as my mother didn’t want to allow me to go to another city for studies.

I bought a BFA entrance form and found that I am above the age limit for this course. I could have joined BHU or any other faculty where age limit was higher, but my mother refused to give money for anything outside Allahabad. I left home and went to Kolkata and sold some HDFC credit cards, this experience was not good so I returned back to the village and stayed at my uncle’s house. I joined a school and taught children, I earned some money and went to Kala Bhavan, Vishva Bharti University where I appeared in an entrance test but couldn’t succeed as I was totally out of practice.

I came back home in 2007 and joined a computer course and won best short story writer award in a competition organized by the institute. I went to Dehli in 2010 and started a job in Dominos Pizza and delivered pizza in Canaught Place area and covered places like NSD, Mandi House, MAMC, LHMC, Shri Ram Art Centre, Pragati Maidan, ITO, Rashtrapati Bhavan, Bal Bhavan, etc. I found the College Of Art during a delivery and bought a form from there; I appeared in the test and failed again, the reason was obvious.

It was 2013, I returned back home and convinced my mother after ten long years to invest money in an animation diploma course and a personal computer. My mother agreed as the institute was in Allahabad. I completed my diploma in ‘3D modeling and Animation’ in 2014 and started working in the same institute as a 3D-artist and trainer. During the course, I had no internet connection at home, this means no troubleshooting at home during practice or working on projects. I was totally dependent on my teachers and friends for study material and tutorials. I was never taught film making in the institute as my course didn’t cover it.

But during a storytelling session, the director of the institute and some friends liked a story that was narrated by me and I got a chance to shoot this story and make a short film. I shot the film but no one was interested to edit my film, I didn’t know about editing software and the process (I still don’t know these things). In December 2015, I was diagnosed with spinal TB and spent my next one year bedridden. After recovering from the disease, I got an Internet connection at home and started learning basic editing and VFX on YouTube. After gaining some software knowledge, I started my projects again and somehow completed them.