By shakeel ahmad in Latest, News

The present generation gets astonished at the random facts revealed now and then about the history of friendly ties between India and Pakistan. The latest revelation in that order was that of Pakistan’s current president’s exceptional connection with India. His biography makes an interesting disclosure in this regard. I was really impressed with his familiarity with India’s great leaders. 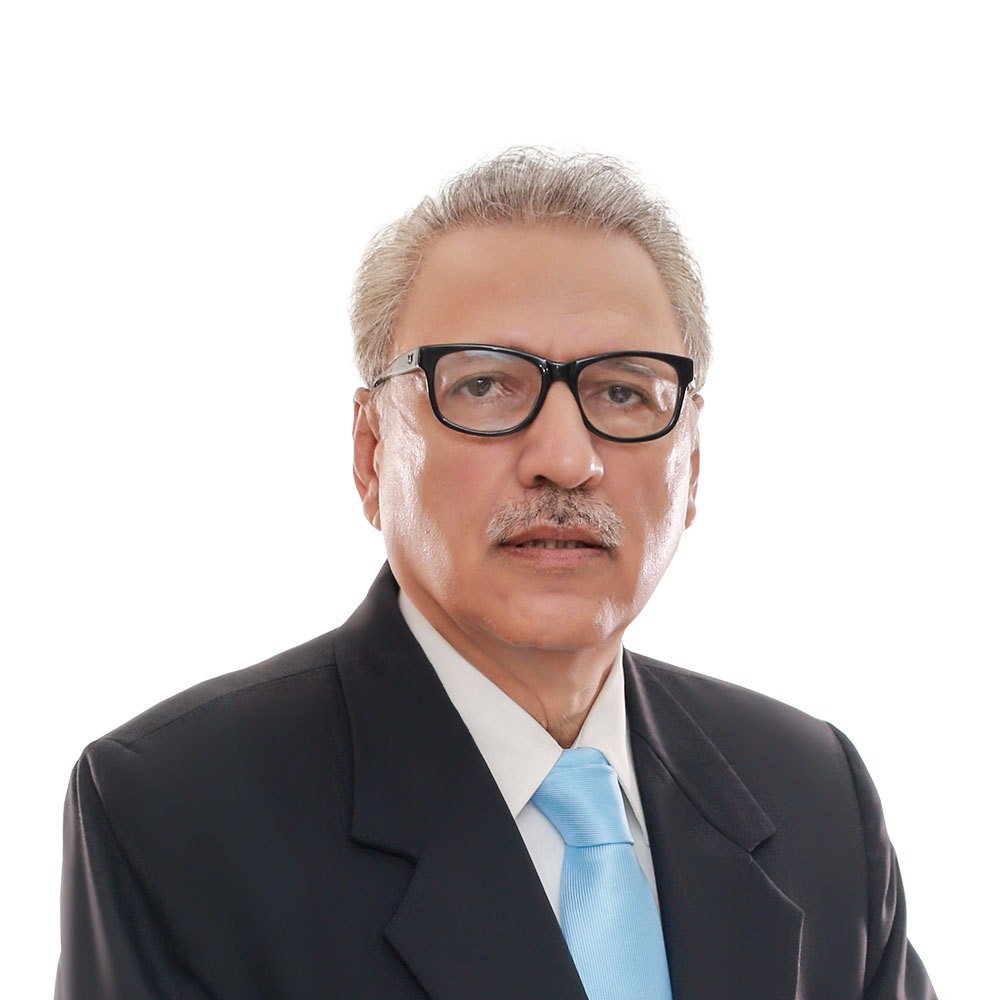 Pakistan’s president Dr Arif Alvi’s father, Dr Habib ur Rehman Elahi Alvi, was a personal dentist to former Prime Minister Jawahar Lal Nehru. This was even mentioned in his memoirs. It is after Parvez Mushraff and Mamnoon Hussain that such links have been hindered.

This has been explicitly mentioned in their family’s life story. It is readily accessible in the latest declaration before everyone. The facts openly and honestly describe the affable association in the first place. It is emphatically a concrete verification of the two different countries relating to their oneness in the past. It is just one way to acknowledge the big reality which cannot be repressed at any cost. Even Pakistan’s PM, Imran Khan, is connected with India through his maternal grandparents.

Although senior Alvi, later on, shifted to Karachi’s Sadar area after the partition, yet, his unforgettable memories cannot be ignored. The present Alvi family has preserved Nehru’s letters addressed to the senior Alvi, according to the biography. In the current political scenario, there have been conscious efforts to refrain from forming close relations between the two countries. Should the ancestral ties of the yore not be promoted again?

Opinion: Is Krishna Responsible For Devising The Caste System? Understanding The Gita

What Are Rational Numbers And How Can They Be Identified?