By Frank Huzur in Politics, Polls

On what scale could Prashant Kishor be rated as a successful political strategist?

His smart strategies have popularised a scandalous and highly questionable Gujarat Model of governance which yielded the ascent of Narendra Modi, the most failed Prime Minister hitherto in the history of Independent India. 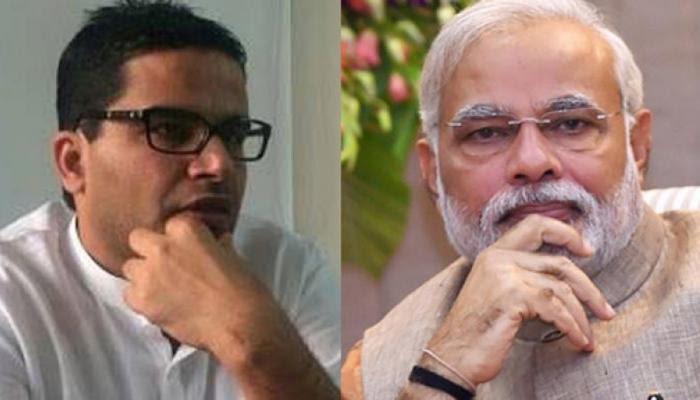 Prashant Kishor peddled hyperbolic hills of lies and slanders in the political lexicon. Manufacturing falsehood to fabricating bubbles of public consent had been his forte in which a large number of smart politicians fell in like a frog in the poisoned well.

Even when he was creative in some of his pamphleteer campaigns for his clients, his creativity with strategy can only be summed up as advertising at the expense of entrenched clientele. 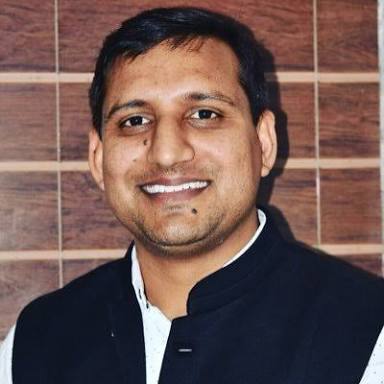 In Bihar, the resurgence of Lalu Prasad’s RJD and the ascent of Tejashwi in 2015 Assembly polls would be attributed to guile and gumption of Sanjay Yadav. Alas, Kishor basked in the reflected glory on account of Nitish Kumar’s upper caste Press bias.

Nitish Kumar, who was once known as a social justice democrat, has now turned into a hiss-less dragon of capitalism and communalism, courtesy his strategist Prashant Kishor.

In 2017 Uttar Pradesh Assembly polls, ideas and concepts of Prashant Kishor buried the cot castle of the Congress and downsized the bright prospects of Akhilesh Yadav-led Samajwadi Party. Kishor, it seemed, had the plot to destroy socialist fortune in UP. When the strategy was a sandpipe, where could have been execution.

I have always maintained that such pamphleteers are useful for Goa and Delhi political zones, not heartland of the country like UP, Bihar, Madhya Pradesh, or West Bengal. 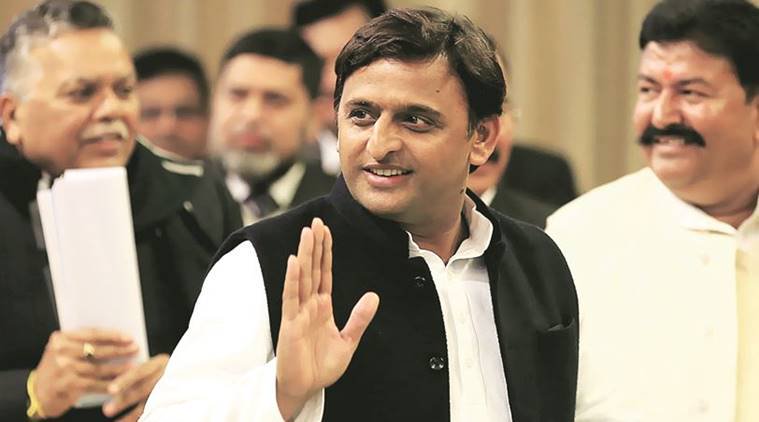 Politicians who had been falling prey, especially social justice constituency mapper, must pause and ponder over the practical value of hiring corporate stooges for winning or managing elections. Lack of absolute faith in the sea-size youth cadre only can nudge a mass leader to plump for Frankenstein Monster.

Not an ounce of country’s social and political spectrum has gained from such strategists. Fascism march has been foisted on the populace. Kishor and his ilks are like fairness cream of Bollywood flicks which can only bring a little gloss to the product, but it causes an inexplicable and incalculable reduction in the potential and power of the subject and the party.

No Political Will, Piecemeal Efforts: Is This All We’ll Do To End Manual Scavenging?