Between Multiple Pregnancies And Forced Abortion, What Happens To A Woman’s Choice?

By Dr. Ramneet Kaur in #MyBodyMyChoice Editor’s Note: This post is a part of #MyBodyMyChoice, a campaign by Global Health Strategies and Youth Ki Awaaz to create awareness around access to safe abortion and women's right to reproductive justice. Join the conversation by publishing a story here.

Motherhood is a socially prescribed identity for a woman under which she is considered to be complete only after she gave birth to a child, and often, by the term child, society means “boy.” The desire of having “a son” feels to them like having a “sun”, the one who will bring happiness into their lives, take care of his parents in their old age, perform the death rituals, take hold of the family business, and carry forward the name and lineage of the family. It is this biased desire of having a son which often makes women go through either repeated pregnancies or undergo repetitive abortions.

Multiple pregnancies are in the hope of the next child being a son. Sometimes, pregnant mothers are asked to go for “tests” to know the sex of the expected child and if it does not turn out to be a son then women are asked to go for abortions. In either case, the choice of the women themselves is suppressed. They don’t get to choose whether they want to have the child or not, at least in patriarchal traditional families. 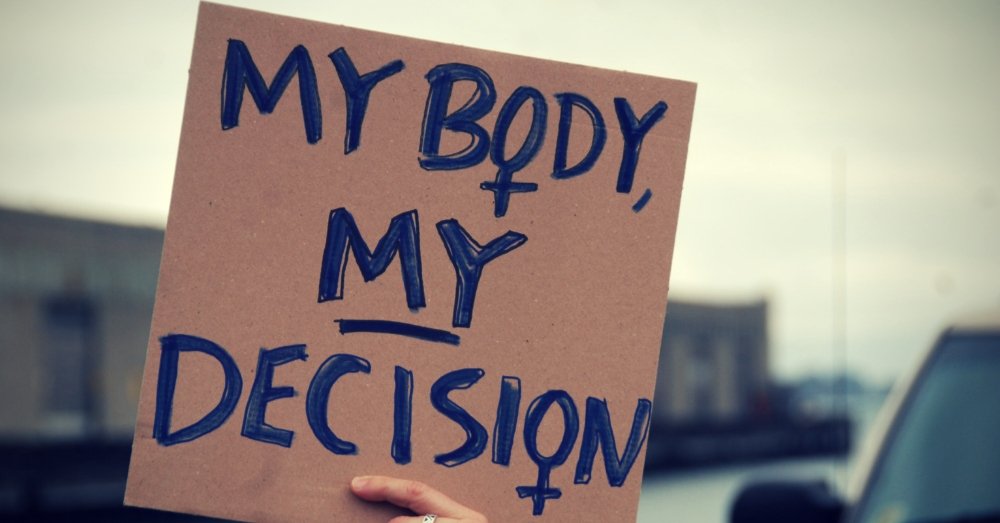 A woman’s choice—whether she wants to procreate or not, whether she wants to keep the child or not, whether she desires to go for one more pregnancy for the sake of having a son—is not asked. Because these decisions are regulated by the family and society. Women are not “asked” about their “choices” because these questions are not considered to be a choice women can make. Instead. these are the decisions which are taken on the basis of the desires of family and society. The procreative abilities of women are taken as procreative duties which they have to perform to be accepted in their family, irrespective of what women themselves desire or want. The body of women is regulated to fulfil the biased requirements of family and society.

In this context, “choice”, the control a woman has over her own body, is not only violated, but she is also deprived of making informed decisions about their body. Women do have a right to abortion and it is an essential right for the empowerment of women.  But what is required is to make women’s voices, and women’s choices heard, so that they can choose whether they want to go for abortion or not, and under various circumstances. It should be a woman’s choice, and that too be accompanied by adequate hygienic and safe medical facilities.