Allahabad To Prayagraj: The Reason For The Name Change Is Rooted In History

By ED Times in Latest

Recently, the UP government announced its decision to rename Allahabad to Prayagraj.

This sudden change in the name led to a lot of speculations on government’s motive behind this decision. Some call it a move to saffronize the entire nation, while others argued that it’s BJP’s political strategy ahead of the general elections in 2019.

But there’s a hidden reason behind this name change, and it could be deeply rooted in our history and mythology. 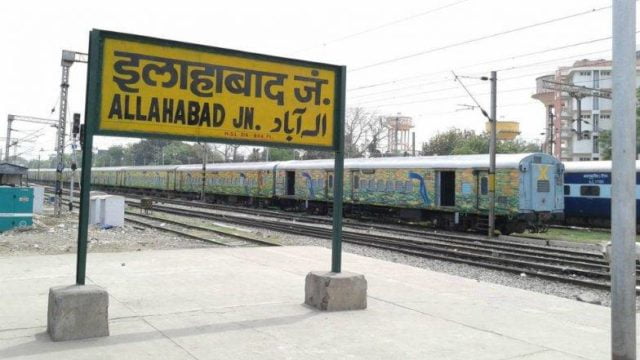 A sudden curious fire seems to have spread around as we see people speculating reasons for the change in name.

A lot of people are saying that it is a part of the ongoing agenda of the RSS-BJP to rewrite India’s history and establish their inclination towards a saffron state. UP government has faced similar criticism several times in the past as well.

Some even go to an extent and say that the city is being renamed to propagate the saffron ideology and remove the Mughal period from Indian history. While others simply see this step in the light of the large-scale encounter spree in UP, this name-changing game is nothing but a distraction.

These speculative reasons have brought a lot of criticism for the UP government. 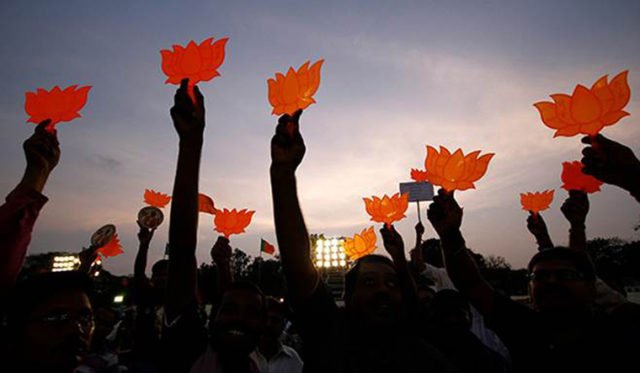 Let’s Reason It Out!

While people have been following the news headlines and making speculations, I think they are unaware of the historical and the cultural aspect associated with it.

In Hindu mythology, Prayag means the “place of sacrifice” but is also known as the “land of confluence” or the place where the “Sangam” happens (two or more rivers meet).

Allahabad was initially known as Prayag; some even called it “Triveni Sangam” or “Sangam Nagar” because three rivers Ganga, Yamuna and Saraswati meet here.

Sangam holds a position of religious importance as it is believed that the Gods descend on earth to take a bath in the Sangam waters and one can get ‘pure’ post a bath in these holy waters. This mythological aspect is may not known to many people. 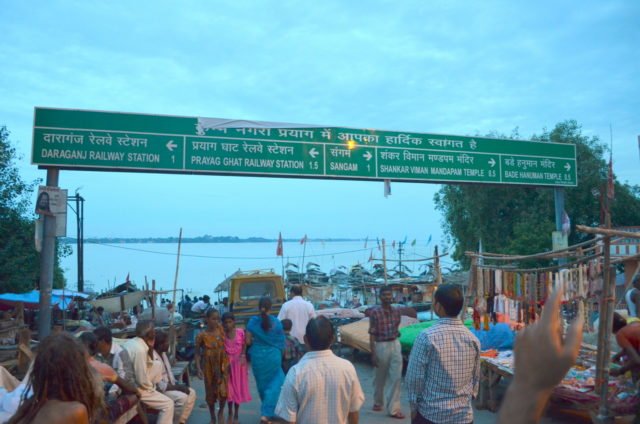 Locals still prefer to call Allahabad by the name of “Prayag” as it was only during Akbar’s rule that the city was renamed from “Prayag” to Allahabad.

This is very similar to Banaras being called “Kashi” even today because of its roots in Hindu mythology.

And Then The Mad Ruler Said, “Paint The Town Orange!”

A lot of Indian cities have been renamed in the past like Bombay to Mumbai or Madras to Chennai.

The presence of IIT Madras instead of Chennai shows that it’s a culture which leaves a larger impact as compared to the official name.

Changes in names of cities like Calcutta to Kolkata, Gurgaon to Gurugram, Baroda to Vadodara were made on historical grounds and not due to some political ideology. It’s the lack of information of the masses that rumours are very often floating around.

Prayag was a term which ran in the veins of Allahabad as a culture and as an ethos of the ancient era. Thus, in my opinion, this shift doesn’t seem this random or problematic as the mainstream media have portrayed it.

A version of this post was first published  here.