A Public Fireworks Show Is A Better Alternative To Banning Firecrackers

By Rishabh Nishad in Environment, Latest

Why should crackers be banned?

We all know that despite all the Supreme Court rulings restricting burning of crackers and other awareness campaigns, people are still going to use crackers. Some for fun, some out of sheer ignorance, and some to satisfy their ego against the SC ruling.

So, being an engineer, I cannot stop myself from thinking of an alternative to this situation which is –

Currently, during Diwali, fireworks are used in almost every locality and by every family in India that can afford it. Now, after some calculations (assumed), this figure comes out to be around 20 crore families (4 people in each family). On an average, Rs. 1,000 per family (spread from Rs. 300–7,000) is being spent on fireworks (amongst those that can afford it). But what people get after spending so much money is this. 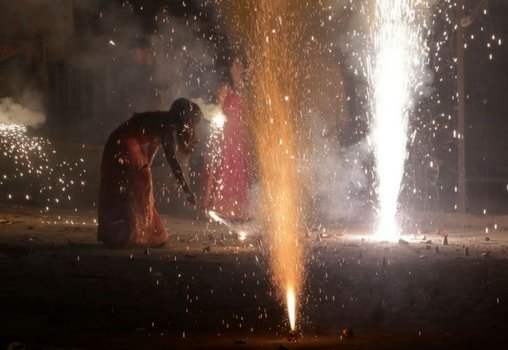 This is unsafe, uneconomical, and above all, as per my sense of perception, highly unaesthetic. But what if instead of this, you find a way in which individuals burning firecrackers can be avoided (see picture below): 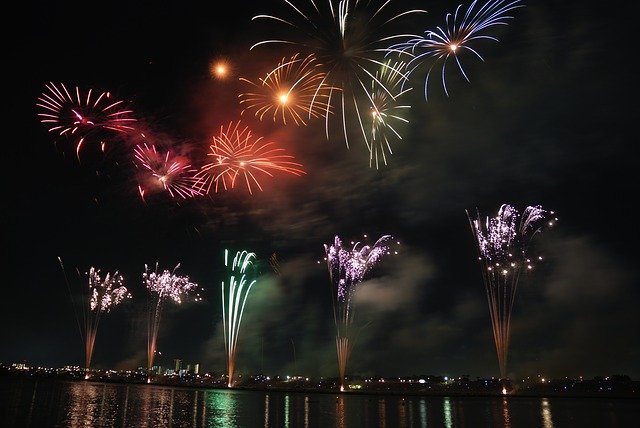 What I’m suggesting is that instead of every family/person buying fireworks individually, which in the end sums up to be thousands of crackers and crores of money spent, we should try to collaborate and put up a centralized fireworks celebration for every city.

Something similar is done every year in Singapore. They put 1000s of creative fireworks at pre-decided locations which can be seen from many sites. 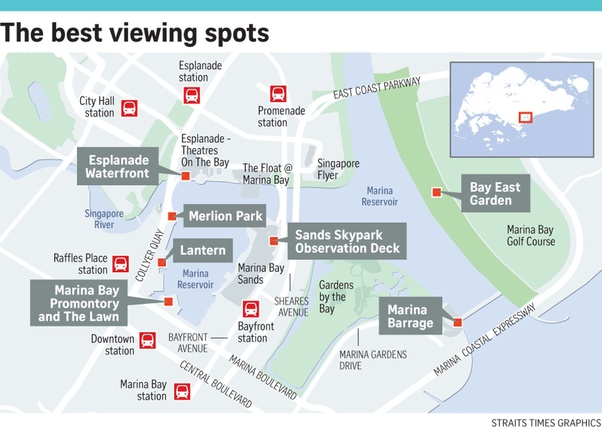 They set up a team to collaborate, plan, strategize, formulate safety measures, and in turn provide one of the most magnificent fireworks that you would ever seen in your life.

So, how could this be done here in India?

And at last, if possible, ban individuals from buying crackers and allow only these associations/ organizations to buy and organize firework shows after proper permissions and clearances.

An Increasing Trend, Forest Fragmentation Can Affect The Equilibrium Of The Earth

Did You Know, Just A Year’s Worth Of Sanitary Pads Does This To The Environment?

The Impact Of Tourism In India And The Changes Needed