India has a staggering 163 million people – and roughly 81 million women – living without access to clean water close to home, making it the country with the highest population without this basic resource.

This crisis affects women and girls disproportionately throughout their lives as they bear the burden of walking long distances to collect water, often forcing them to drop out of school from an early age, missing out on their education and – in some cases – making them vulnerable to child marriage. 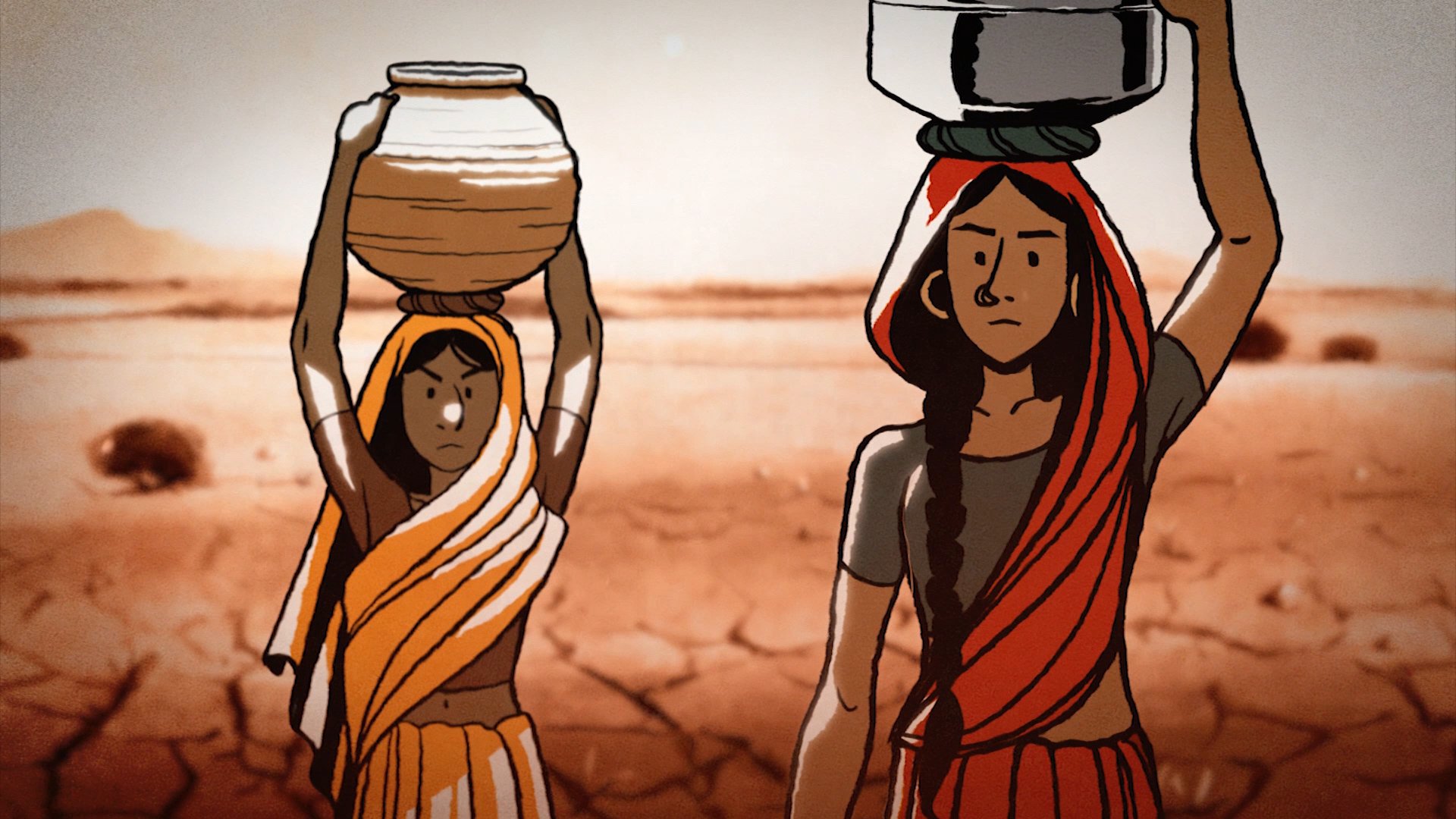 According to India’s National Family Health Survey (2015-16), 8% of women in the country aged between 15 and 19 were already mothers or pregnant at the time of the survey, and 27% of women aged 20 – 24 were married before their 18th birthday. 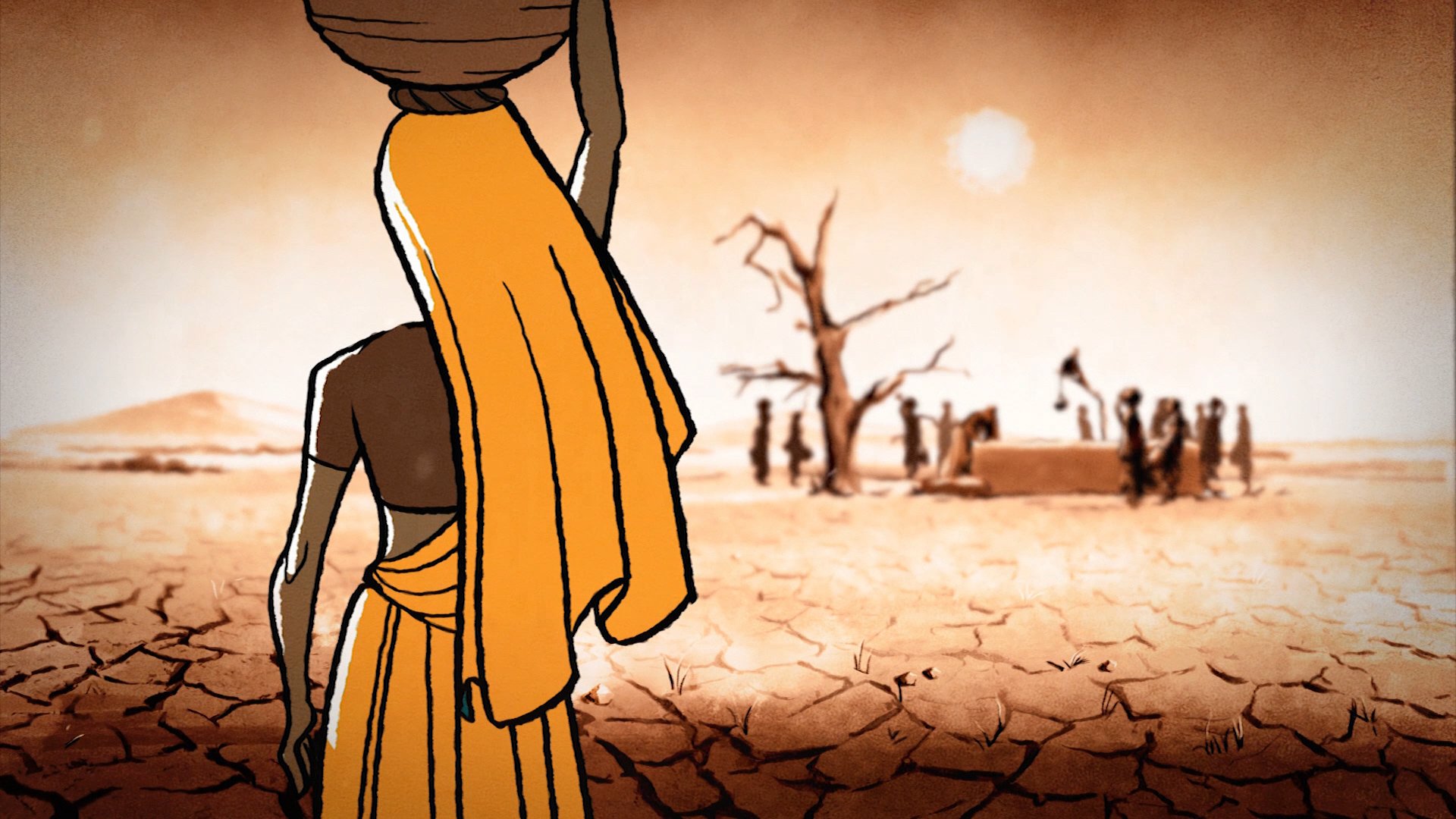 Acclaimed Indian film director Shekhar Kapur has collaborated with international not-for-profit WaterAid to create a short animation, Brides of the Well, adapted from a story written by Shekhar to highlight how the global water crisis affects women and girls.

Narrated by Bend it like Beckham and ER star, Parminder Nagra, Brides of the Well tells the story of Saraswati and Paras, who are forced into child marriage and a life of servitude, centred around walking long distances to collect water for their ageing husbands. The film was launched on 11 October 2018 to mark International Day of the Girl. 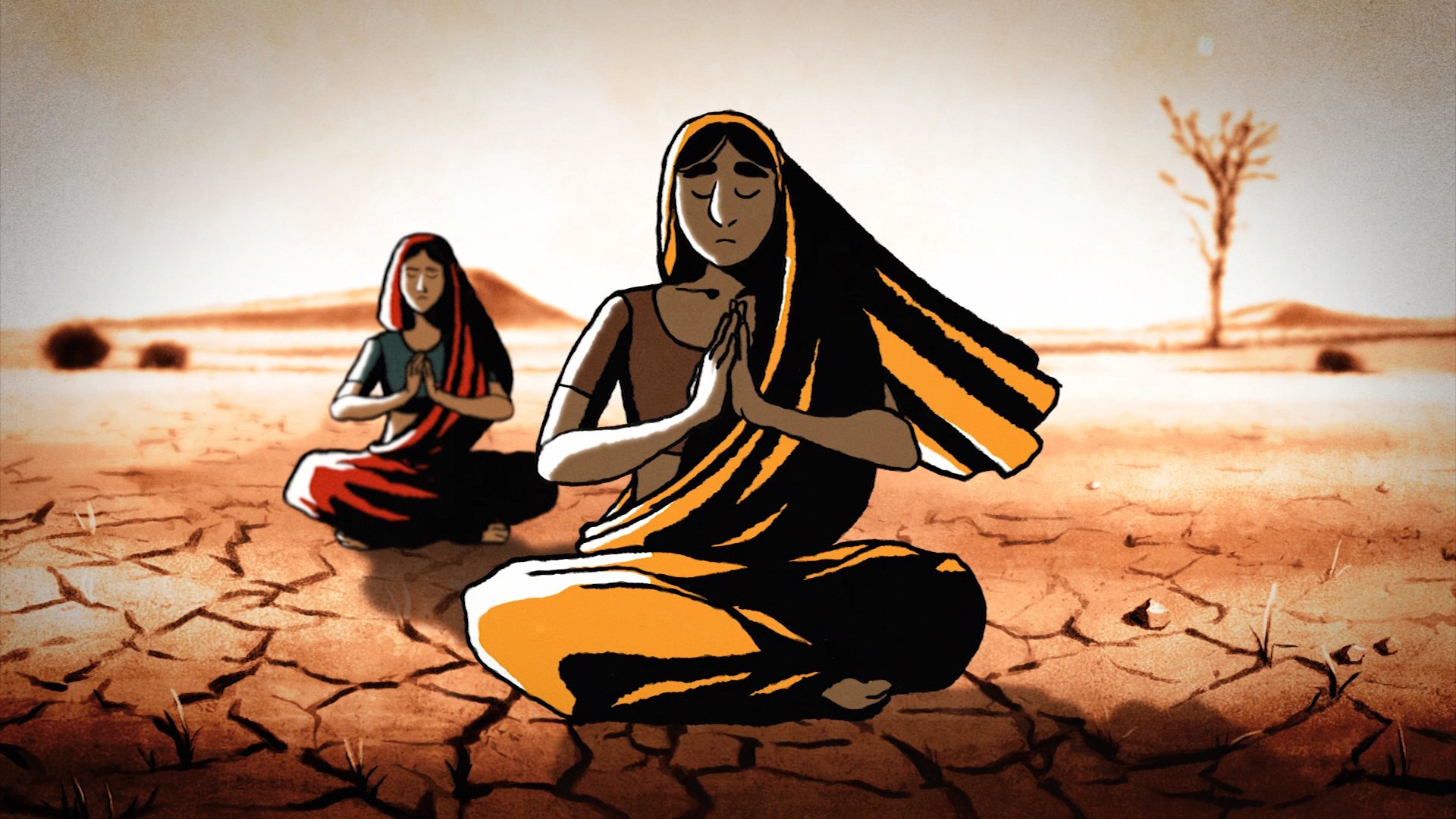 While walking to the distant well, the two teenage girls praying for the long lives of their ageing husbands discover they are in love with the same boy. At first, enraged by jealousy, the girls overcome their rivalry, united in their dream that one day the well will run dry and they will be freed from marriage and the daily chore of collecting water.