Dharamshala Film Fest: Engaging With Inmates Over A Movie At Open-Air District Jail

The open-air District Jail in Dharamshala is unlike typical prisons that are depicted in films and television. Here, prisoners are not held in dark cells throughout the entirety of the day. Instead, they are given the freedom to roam within the boundaries of the lush Himachali prison. Furthermore, the prison is not driven by a philosophy of severe punishment. Instead, the jail incharge Vinod Chambial, truly believes in the concept of reformation through humanisation.

Recently, in an attempt to engage and educate the inmates, the Dharamshala International Film Festival (DIFF)–in partnership with the NFDC India and Jagori Grameen Rural Charitable Trust–was given the opportunity to screen Shubhashish Bhutiani’s 2016 comedy-drama, Mukti Bhawan.

To say the least, the screening was an absolute success. Curiosity among the prisoners piqued from the moment the DIFF team began to set-up in the prison’s multi-purpose hall. Employees of the prison, as well as its prisoners, were quick to help in the process and were eager to see the film. 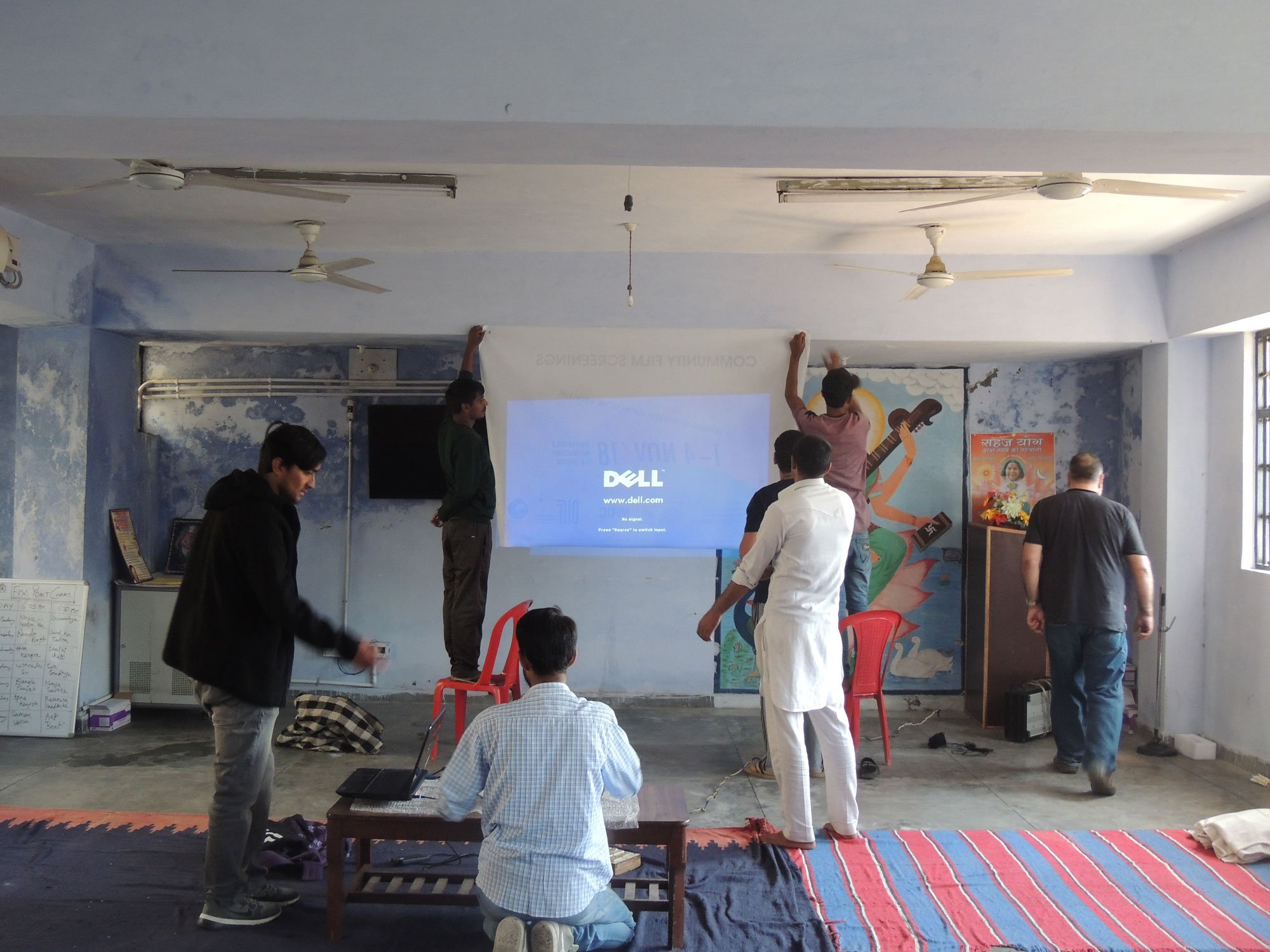 Around 180 jail inmates, including both male and female prisoners, attended the film screening. Mukti Bhawan, with all its humanistic humour and drama about death and the relationship between a father and his son, had the crowd’s eyes glued to the screen. There were laughters and thoughtful consideration throughout the entire ninety-minute screening. 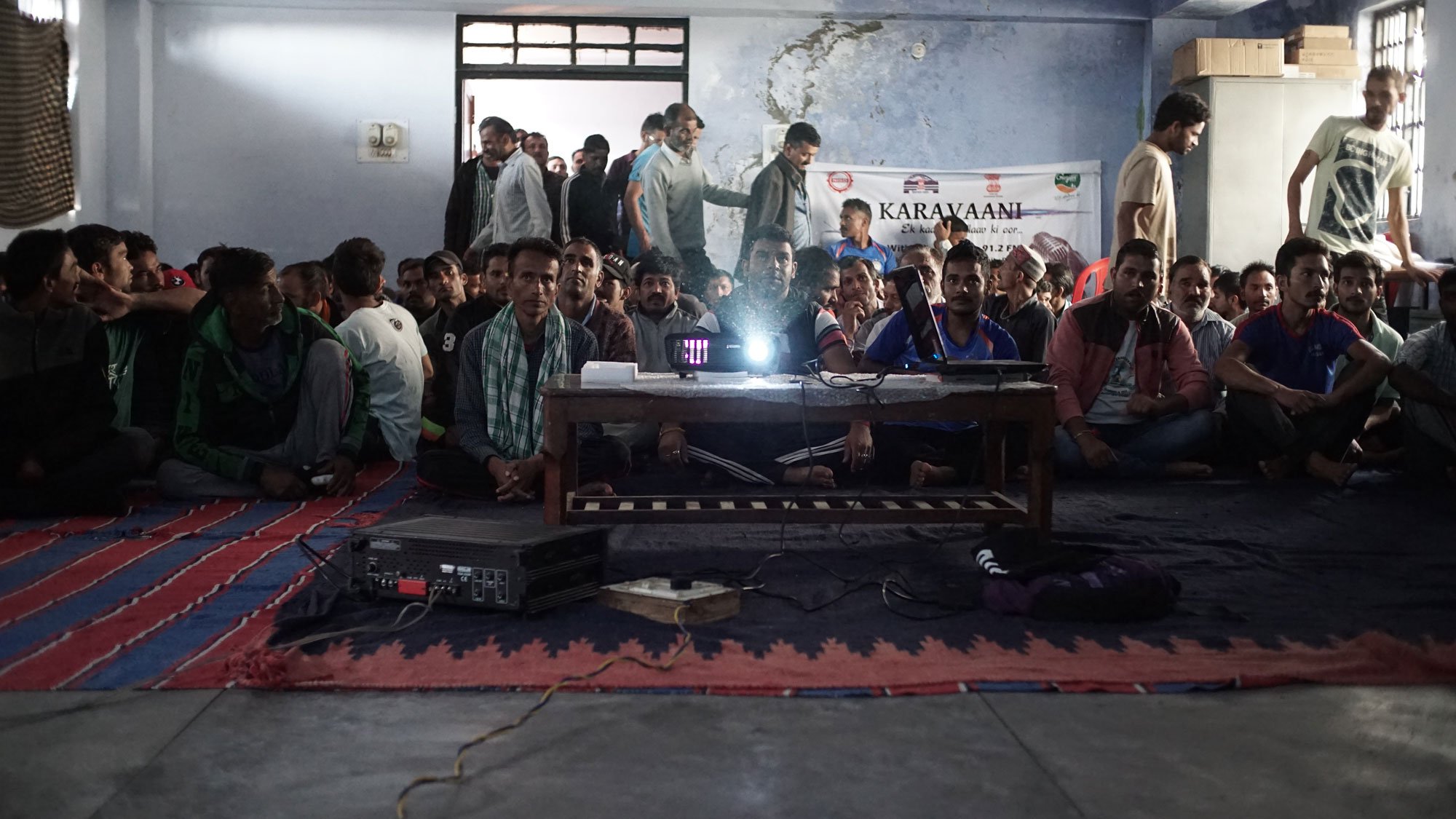 A lively session of discussion followed the screening. With reference to the film’s ageing character Vimla, one of the female prisoners pointed out, “She had been waiting for death for 18 years. However, it was only when she began to want to live that death found her.” 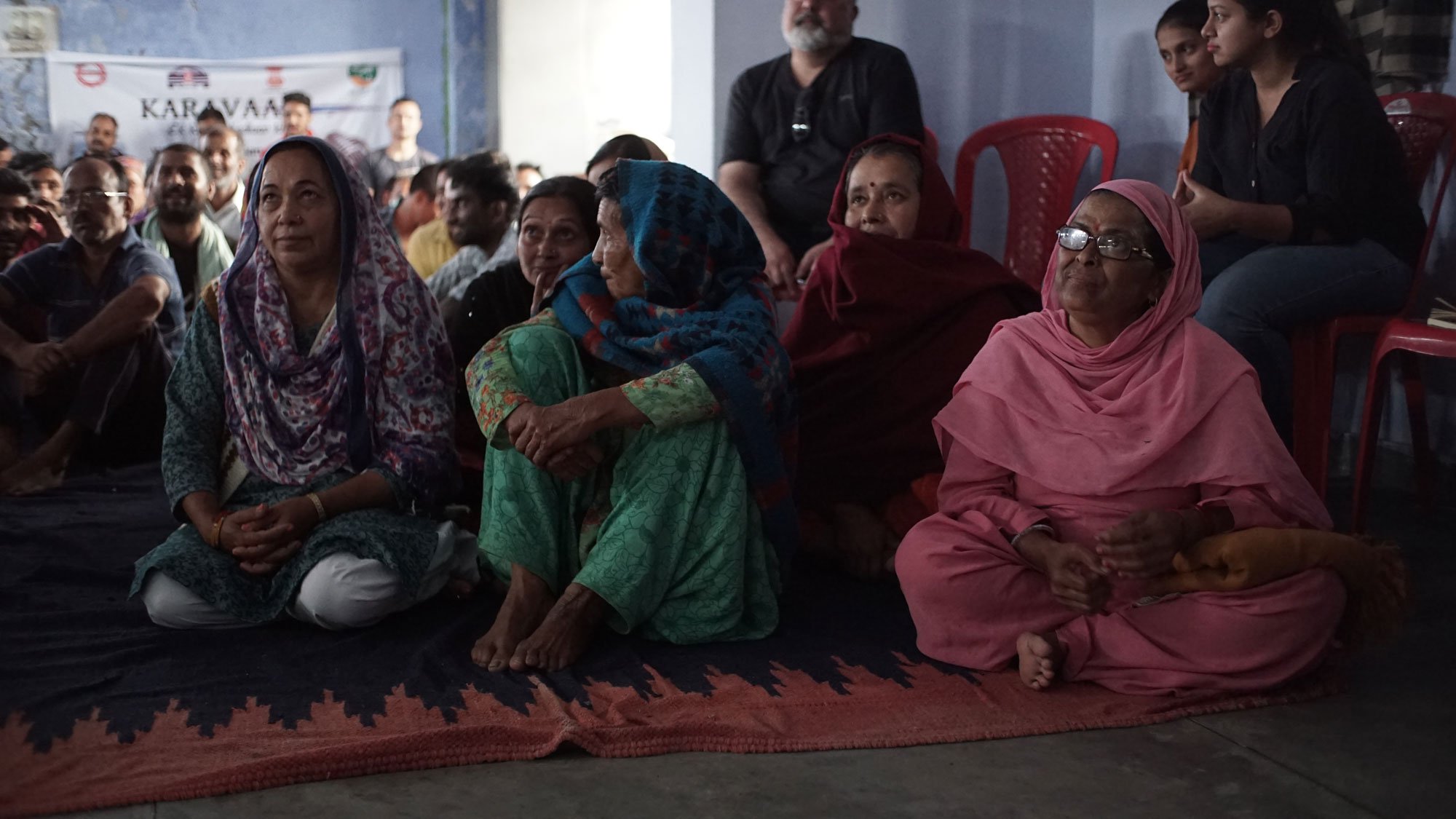 Many of the other prisoners agreed over the central idea of the film: you don’t find death, it finds you. “I like how Rajiv eventually learned that instead of avoiding his dying father, he needed to find mukti (salvation) within their relationship,” observed another member of the rapt crowd. 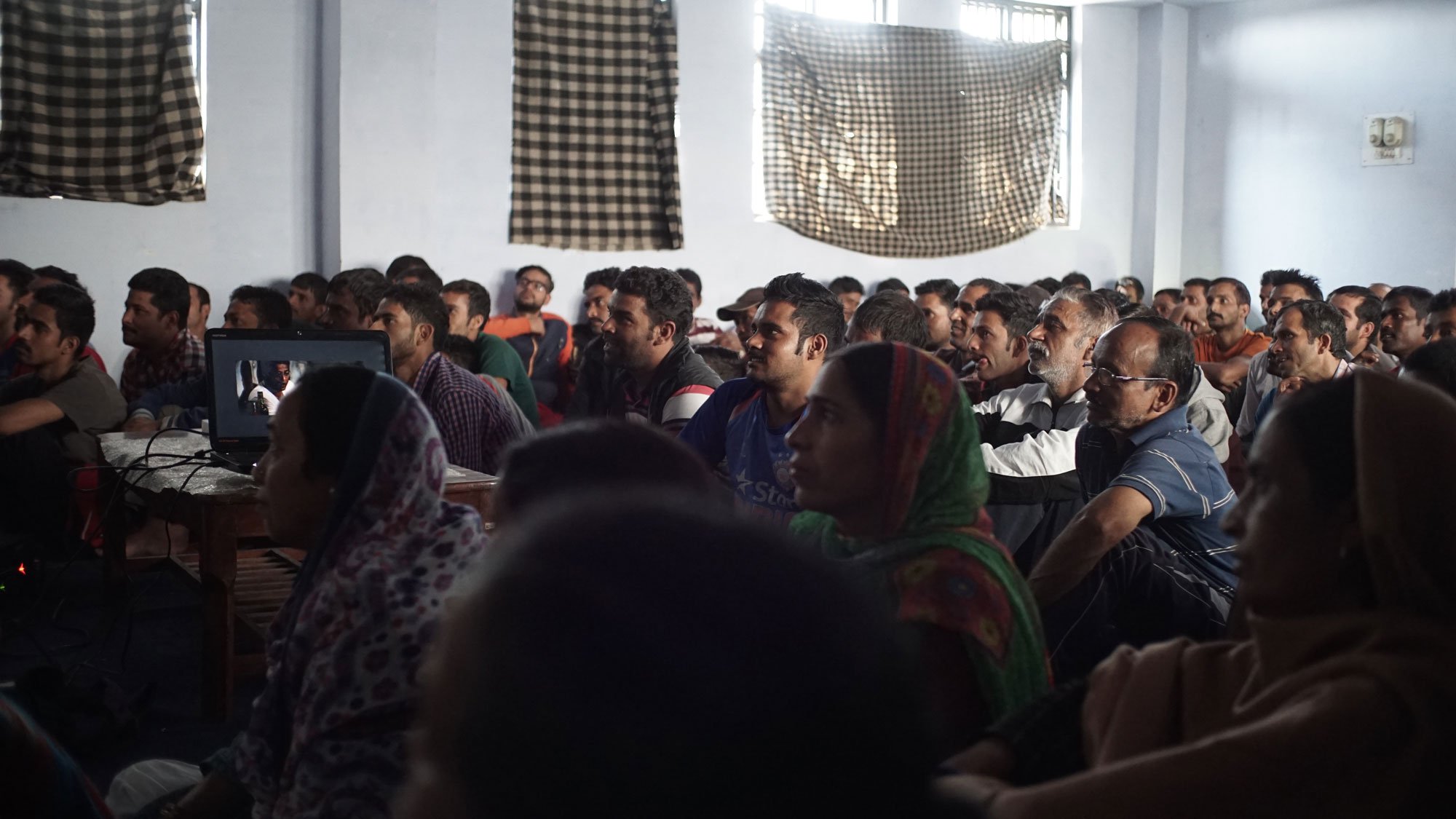 It was encouraging to see an overwhelmingly positive response from the inmates. They expressed their desire to attend another such film screening. Surely, we look forward to continuing our partnership.

Paliyar Tribals In Tamil Nadu Use Every Part Of Banana And Plantain Trees, Here’s How