Do I Have To Be A Hindu To Support Tanushree Dutta?

I wrote my first book in 2013 and dedicated it to Jyoti Singh, who India knows as Nirbhaya- the college student who died after a brutal gang rape in Delhi in 2012.

I not only wrote about violence against women and the outrage against the rapists in my book, but also did so in my blogs. And had been doing so since then as a regular author and speaker.

In early 2018, when the Kathua rape case of an 8-year-old child happened, I still participated in the march and wrote about it.

Something had changed though.

Back in 2012/ 13, when I spoke about Nirbhaya, my religion was not linked to any of my outrages.

However, in 2018, it is blatantly pointed out. When speaking for the Kathua rape victim, I was accused of only siding with a Muslim victim when the rapists were Hindus. It weirded me out but one just puts this bullshit aside and keeps going.

I wrote about why I believe her and other survivors of sexual assault in this article on Youth Ki Awaaz.

So, any time a woman comes out with allegations, she meets with all sorts of regular claims.

Your usual ‘needs fame’ argument. Then the ‘evidence hunters’ who have believed in Santa Claus forever.

Then come the ‘slut shamers’ who’d do anything and everything to victim blame. 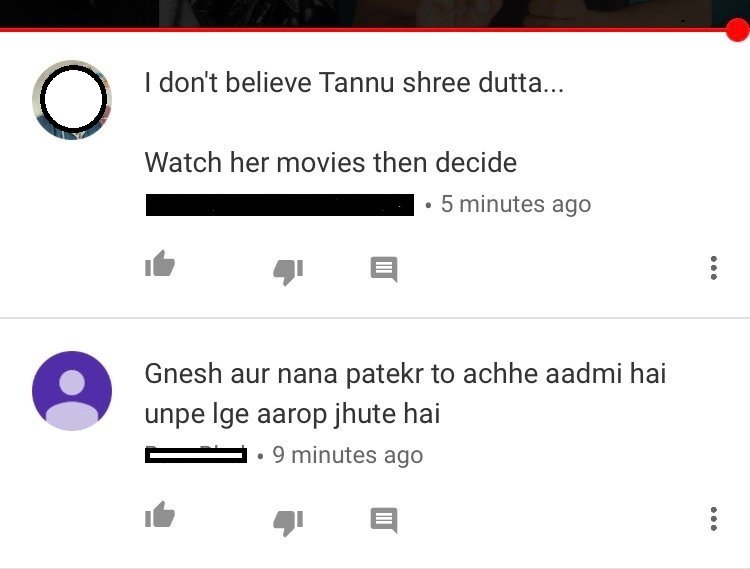 But the dumbest and the most stupid ones that I faced personally this time was this: 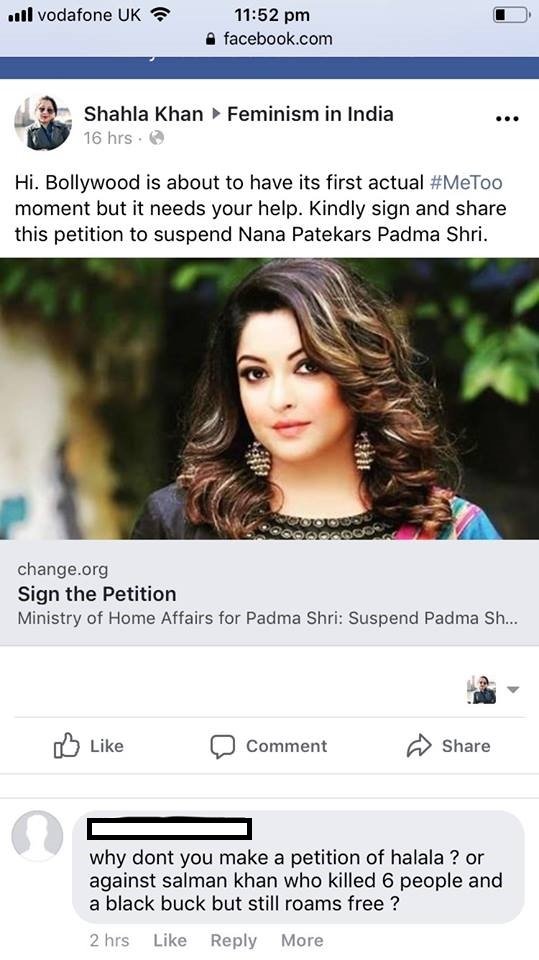 This person didn’t know that in my works I have extensively written against Salman Khan abusing Aishwarya, Triple Talaq and several other issues faced by Muslim women. In order to stand for women, I don’t check their religious background first.

Apparently, I was biased to stand up for Kathua rape victim because a Muslim was siding with a Muslim.

Some also dragged all of this to Modi, 2019 elections.

In a world divided by hate, people will find just any excuse to refute a survivor of sexual assault.