By Nidhi Jha in Books

Coraline, a fantasy novel written by Neil Gaiman, is a gripping story set entirely in the house where the protagonist lives. The novel alternates between the ordinary apartment that Coraline shares with her parents that sometimes bored of and a mysterious ‘otherworld’, separated by a dark passage, where her other parents live.

It begins with Coraline being bored of long afternoons when there is nothing to do, and her parents are busy with their work. The spunky kid imagines herself to be an explorer and is mystified by a closed door that separates her apartment from the one next to it. The ‘otherworld’ can be seen as a manifestation of the 11-year-old’s unacknowledged wishes and desires that lurk in her subconscious. The other apartment that Coraline visits and her other parents appear to be more interesting than the ones she leaves behind. Yet, there is a hint of something evil about them. They have button-eyes and doughy faces. 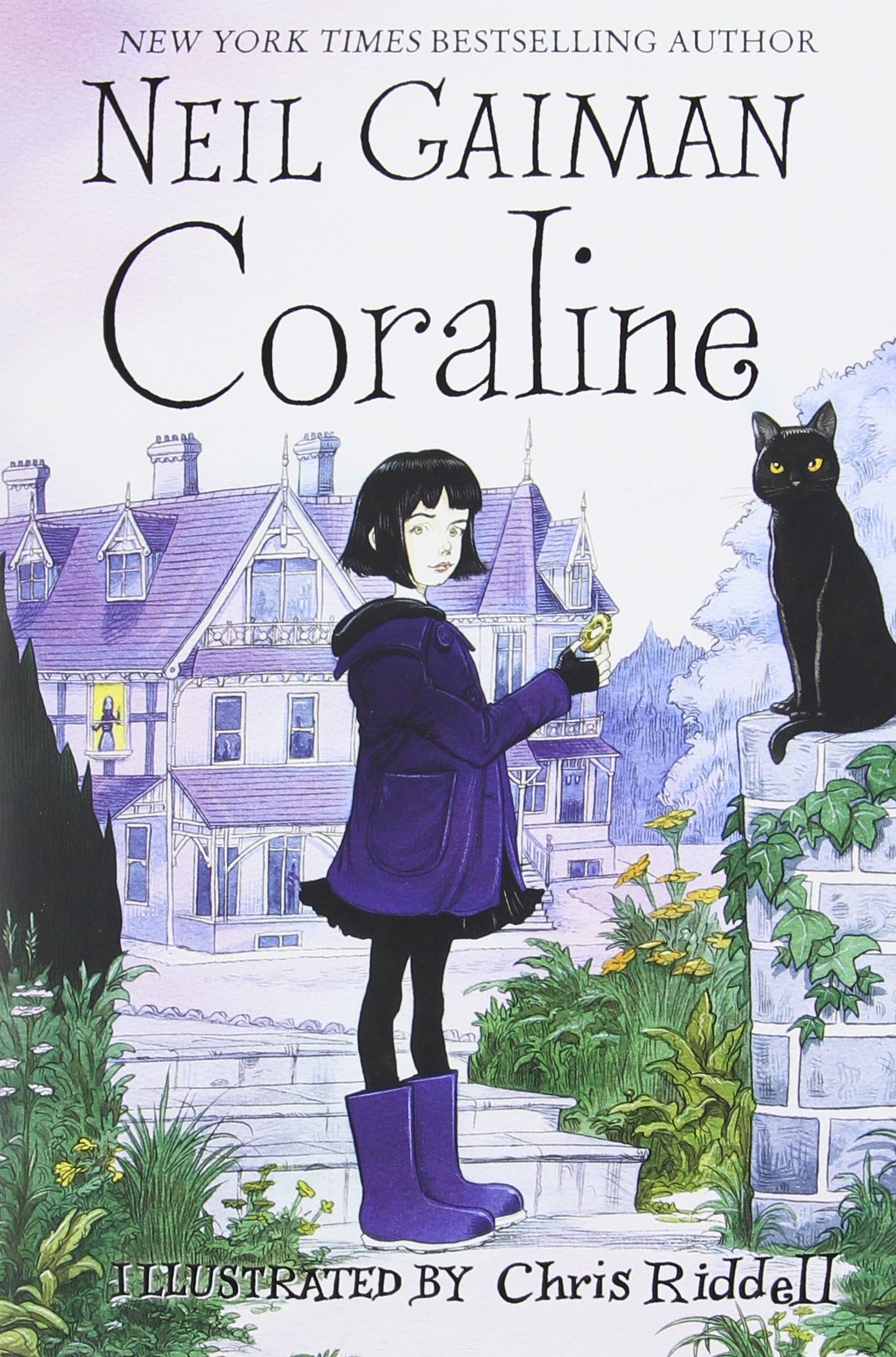 Gaiman transfers the fantasy adventure genre to a domestic setting with Coraline. We all recognise the horrors that Coraline faces, and it brings shivers down our spine. It should also be noted that the author does not reveal the story to be a dream at the end. The malevolence that threatens to shatter Coraline’s safe world is shown to really exist and has to be somehow contained by her.

Other whimsical characters add to the interest of the narrative. They include Miss Spink and Miss Forcible, the theatre veterans who argue over everything. There is also the man who lives upstairs and is preparing for a rat circus. Interestingly, the story ends with a performance by the latter. Perhaps Coraline recognises the existence of the fantastical and the outlandish that she had dismissed at the beginning.

All in all, Coraline is a story for all ages. Its feisty protagonist is someone we would all have loved to hang out with.

I Have Lived Many Lives Through The Books I Read

Can Literary Fiction Save The Tik-Tok Culture From “Dumbing Down”?