Repeatedly on social media, under every video on these #MeToo campaign of sexual assault allegations on Bollywood men, I see some or the other person making fun of the campaign and saying this: 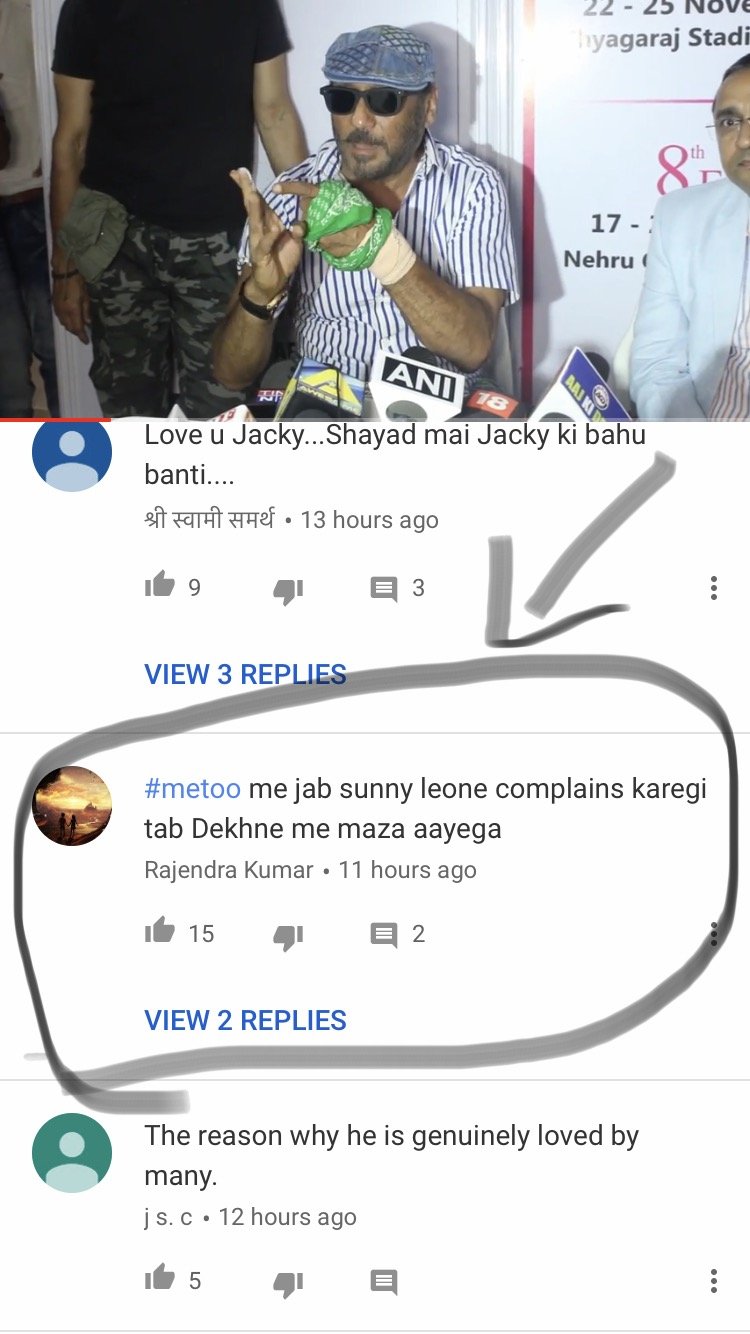 Yes, sex workers have rights. Yes, they may sell their bodies but if they do not want sell to you in particular, you can’t just rape or molest them.

The idea of CONSENT is devastatingly crucial and it should be imbibed in the minds of young Indian boys. No matter how many times Amitabh would explain NO MEANS NO, this simple thing still feels like rocket science to our society. So here is a slightly extended version of it –

If she is drunk, she can’t say yes, which means it’s a NO.

If she is out in the night, NO MEANS NO.

If she is in bed with you, NO STILL MEANS NO.

If she is dressed in a skimpy dress, NO MEANS NO.

If she is your wife, NO STILL MEANS NO!