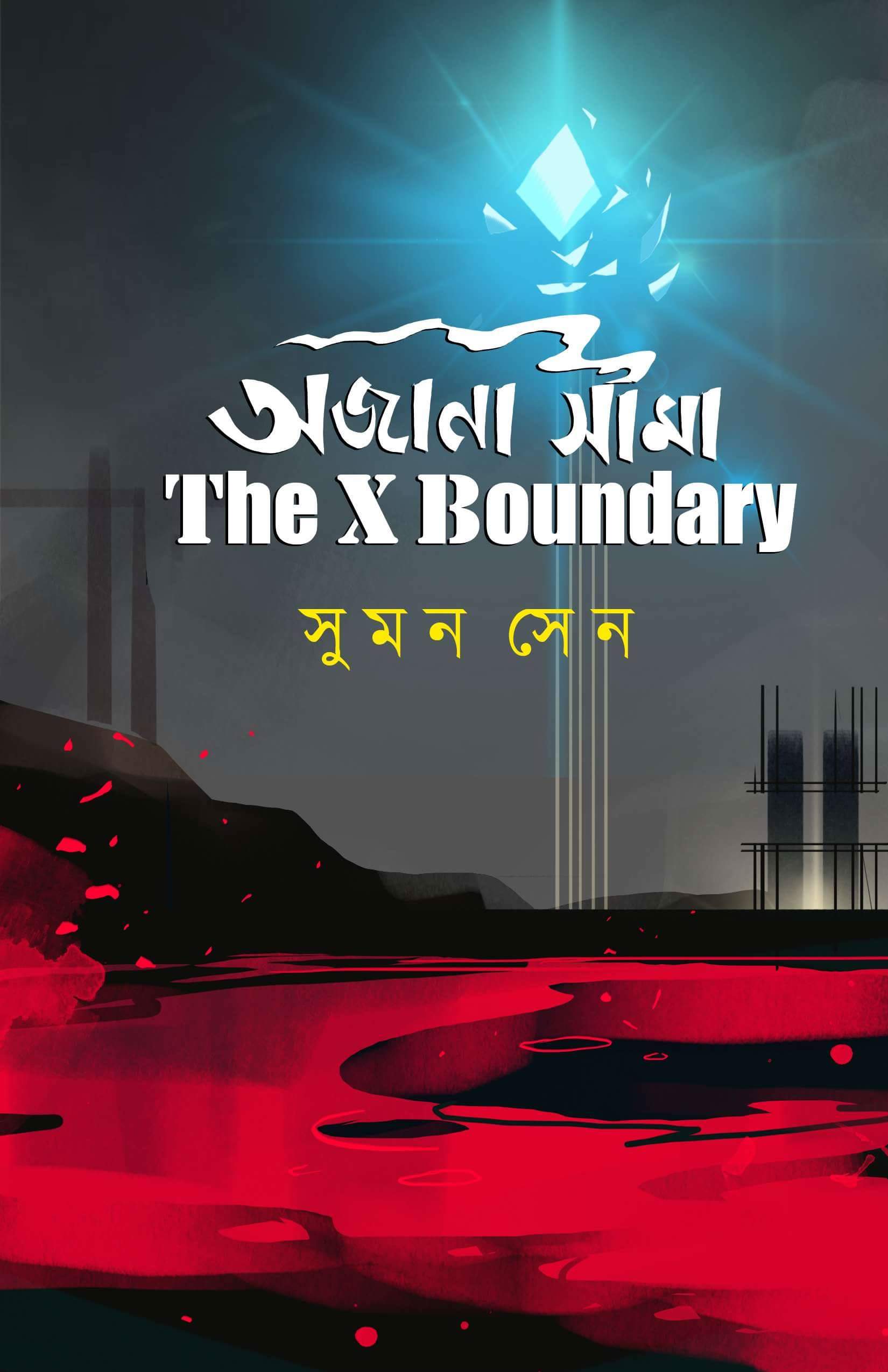 “Ajana Sima: The X Boundary” is one of the most awaited book of this year. It comprised of eight science fiction and science fantasy stories. Popular science fiction writer Abhijnan Roychowdhury has written the preface for this book.

Now, let’s wait for the release, and best wishes for the writer and the publisher.

How Are Public Policies (Acts) Made in India?