BCCI Demand Ahead Of India’s Australia Tour: No Beef On Menu, Please!

If Indian cricket team players were impatient with the blandness of food in Australia, the BCCI’s promptness for inclusion of a clause in the memorandum of understanding between Cricket Australia and the Board of Cricket for Control in India regarding the removal of beef item from the players’ menu seems not merely a wisp of thought.

The Board of Control for Cricket in India has asked for a more Indianised dietary arrangement during their less than a month stay in Australia. The request was put forward by an advance party from the BCCI that travelled to Australia to look over the venues for the upcoming matches, to be held from November 21 onwards. 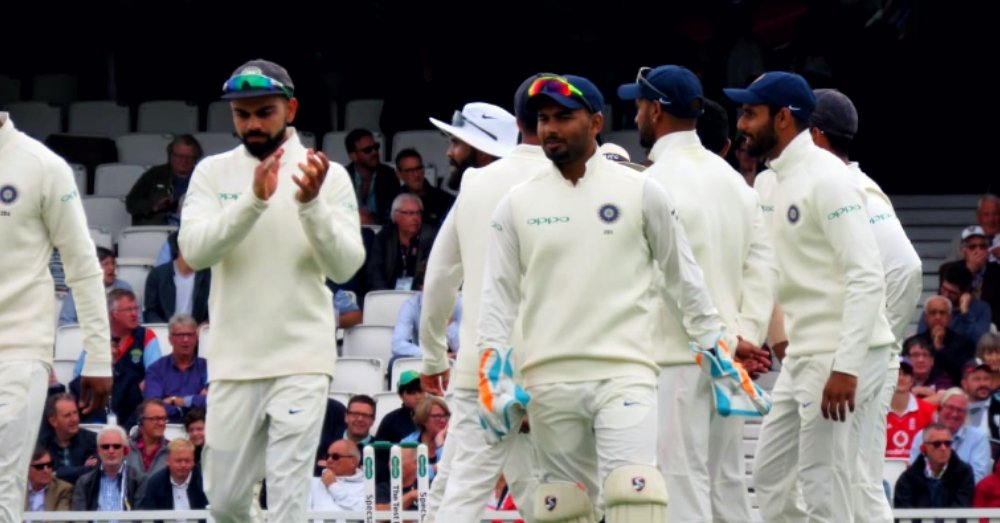 According to the set schedule, our cricket team has to play four Test matches including three One-Day Internationals and three T20Is (Twenty20 International) till January 18, 2019. The supply of fruits and vegetables in the menu appeared suitable to the team. This requirement was floated, following the braised beef pasta issue raised during the England tour.

It began with the posting of the menu at the BCCI’s official Twitter handle during the Lord’s Test which received ample criticism in the country. Therefore, the BCCI has decided not to let it happen again. After thorough consideration, it plans to play it safe during this equally important point, prior to the cricketers’ departure to Australia in this next fortnight of November.

The food issue is no longer suppressed as an idea, it is now more than that. I feel the beef pasta tension was building in the BCCI, and the Board officials, disturbed with this clench deep within their belly, finally prepared a way out.