By Zahra Zafar in Latest, News

China has manufactured its first Al newscaster with the help of artificial intelligence. The tone, facial expressions and gestures of this Al anchor are similar to that of a real-life broadcaster. 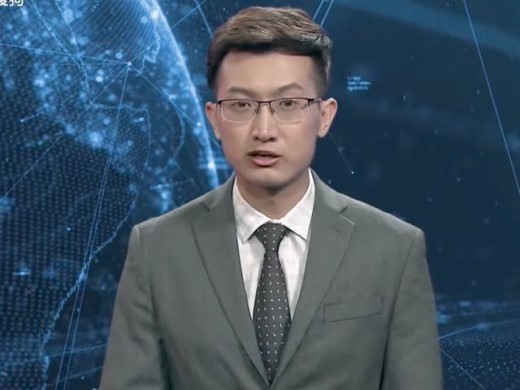 When the video started, the robot newscaster said in its first news reading, “Hello, everyone, I am an English artificial intelligence anchor. This is my very first day in Xinhua news agency”. After that, the newscaster introduced itself in detail.The Chinese news agency, Xinhua, is the first to introduce an Al anchor in the world. The competent newspaper, China Morning Post said that the news agency would also present another Al news anchor, which will read the news in Chinese.The leading search engine in China, Sogo and Xinhua worked together for the manufacturing of this news anchor. The digital anchor copies the human voice and expressions completely and resembles a human being. However, its first public appearance has been met with a mixed response. Some people did not like this robot news anchor while some were happy with the new technology and appreciated it.
You must be logged in to comment.

Opinion: On Secularism And We The People Of India