No Princes Here, Only Sticky-Tongued Frogs Who Mock Workplace Harassment

By Mirza in Sexism And Patriarchy

With #MeToo trending on social media sites, one of my friends was telling me her story of harassment which she recently faced at her workplace. Though her story didn’t involve anybody touching her inappropriately, I felt like throwing up after listening to it.

The sticky-tongued frogs in her office had once joked about her not wearing a bra on one particular day. I couldn’t help but asked her if I had heard her right. Well, I don’t need elaborate here. No matter how painful it is to understand that a woman doesn’t need a bra, it’s not your place to decide what she does, you poor frog! 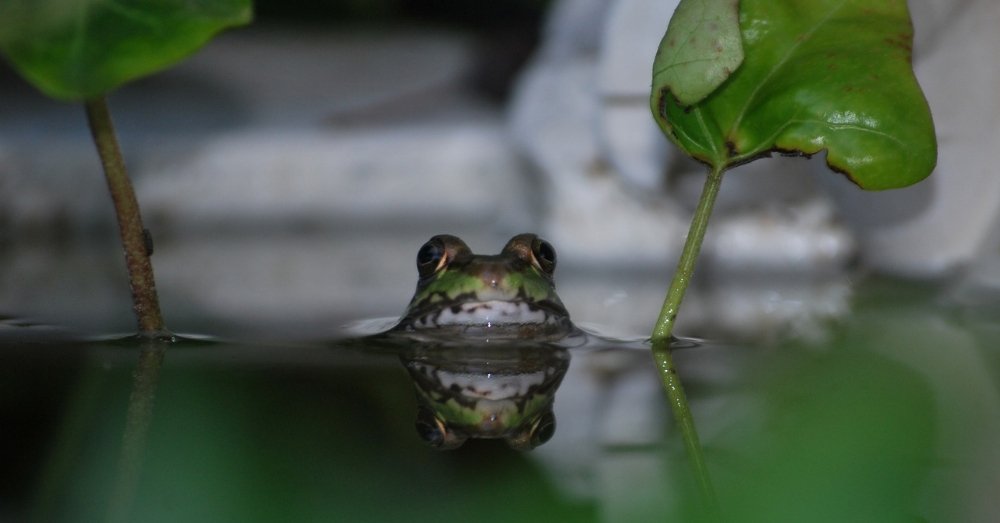 The trend of voicing one’s tales of harassment at the workplace started with members of the Indian film industry coming out with the horrible incidents that happened to them. The stories of actresses were given limelight due to obvious reasons, but where does the root cause of the problem lie? If star-studded Bollywood isn’t safe for women, who can voice their opinions at any given point, then how can the cubicles in corporate offices be? Is it right to blame everything on the upbringing of an individual? Or should we talk about how a person grows up to be after learning about all aspects of life?

Well, the answers are subjective and so are the views of people, including women. Once a famous American poet, singer and civil rights activist, Maya Angelou, said, “I’m a feminist; I’ve been a female for a long time now. It’d be stupid not to be on my own side.”

From time immemorial, a woman’s body has been viewed as a commodity which serves the purpose of pleasure, a commodity over which men have fought also. Chauvinism is still at its peak today, and it has many forms, from verbal to physical abuse. Women are still seen as aliens in the workplace, beings who have breached the boundaries of male dominance, when they’re only fighting for their rights as individuals.

Men, I wish your women counterparts were as assertive about what you choose to wear underneath those misogynist clothes. We have had enough time to remove the habit of being condescending to women from our deadened brain. Are we left with no option but to chop off the sticky tongues of these frogs? As I see it, no kiss is going to turn them into princes.

Mental Health And Freedom: The Cost Of Being A Young Girl In A COVID-Struck India

Dancing Tall: A Girl Who Dances Despite Conservative Intimidators