The Bold Take On Women’s Sexual Urges In Mohalla Assi

By shakeel ahmad in Culture-Vulture, Latest

The Hindi feature film ‘Mohalla Assi’, includes an unusual conversation among its female characters. One of them says, “Lehenga Udaye Leti Rehti Hai Aur Kehti Hai Yehan Bahut Garmi Hai.” To that, another woman, whose role has been highly admired by the film’s critics, asks astonished, “Kehan, Benaras Mein?”

The former quickly responds with, “Aur Kahan, Dono Taango Ke Beech Mein.” It is obvious from such dialogues and scenes in the film that women’s sexuality has been overpoweringly brought into focus in order to attract potential viewers’ to the cinema halls. 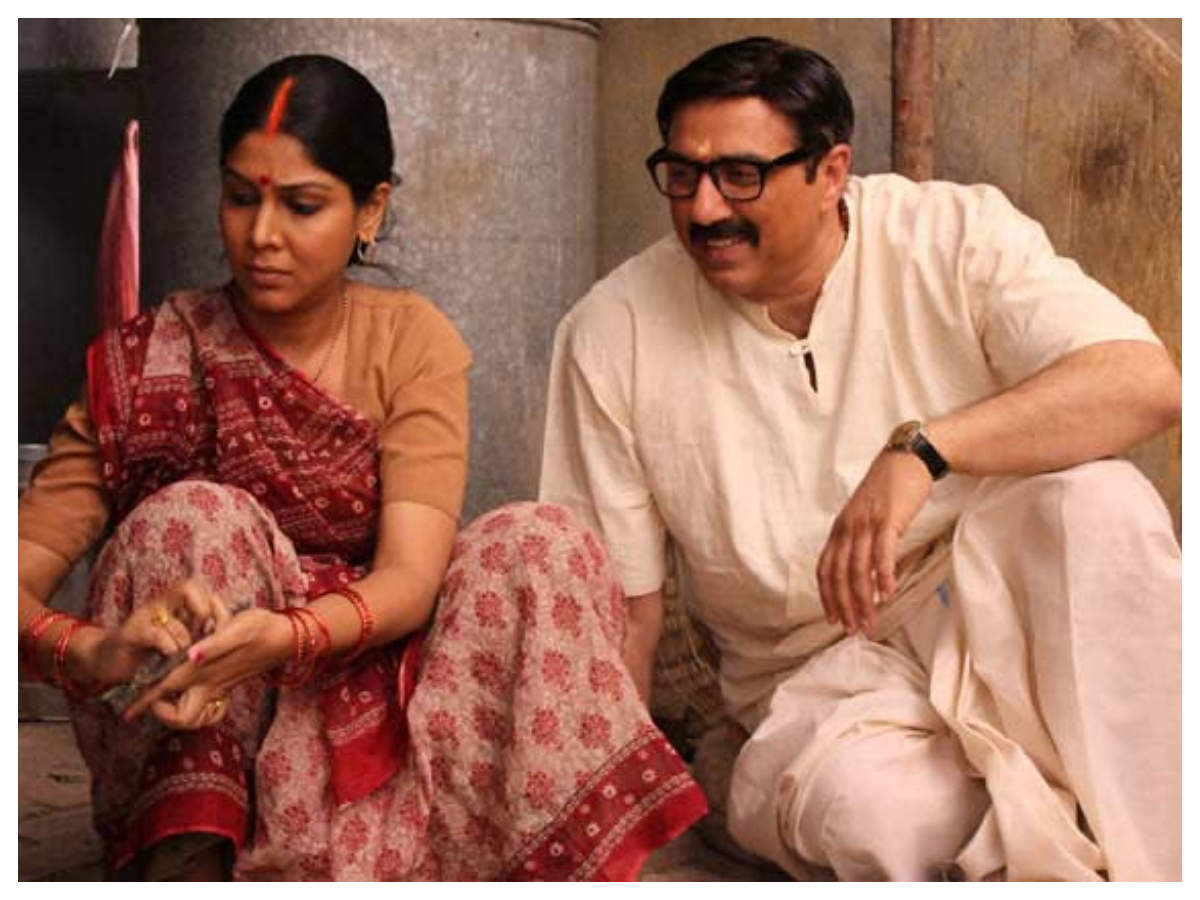 Female sexuality has always been a powerful and potent force for cinema. It remains a fundamental subject for generating interest in a movie. Sexuality is more often than not connected with concepts of the body and covers ideas such as intimacy, closeness and sensory contact.

Even though the film touches a different subject and looks at the changing cultural dynamics and social fabric of Kashi, some lustful scenes may be hard for many to take in.

Sexuality, which has always been an essential element of the cinema, is an important element of this film too. This kind of a conversation between the female characters was for sure appropriately added to the movie for the audience that appreciates the inclusion of dialogues on sex and intimacy.

The film does not suffer from double standards that regulate women’s sexuality. If we compare those particular dialogues with everyday discussions on women’s sexual preferences, we would observe a sense of reluctance among women in talking the same way about sex.

Rana Ayyub: The Hero We Must Teach Our Children About Instead Of Cape-Wearing Males