By Atulit chaudhary in News, Society

The government of India has tried to show an even more ‘sanskari’ version of itself yet again by banning adult content on the internet, citing the need to protect public morality.

Reliance Jio, one of the largest internet service providers, reportedly blocked access to several adult or pornographic websites, and it’s highly speculated that Airtel, Vodafone, Idea and BSNL may follow the lead. But it’s strange that Reliance Jio was the first among all to comply with government directives even when state-run BSNL is yet to comply.

But actually, Indians don’t care about banning because they are well known for their ‘jugad’. 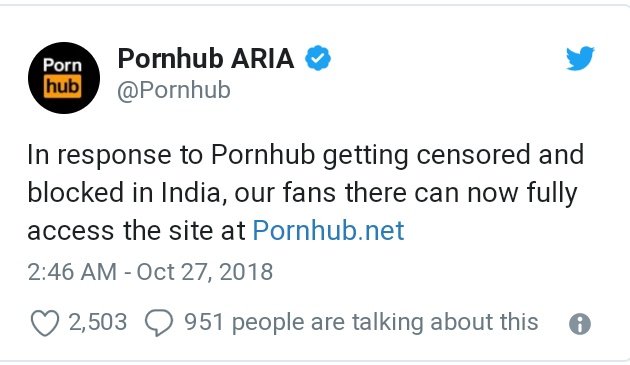 A local ISP – level block which is commonly seen in India, can be surpassed easily by using Virtual Private Network (VPN).

How People Responded On The Internet! 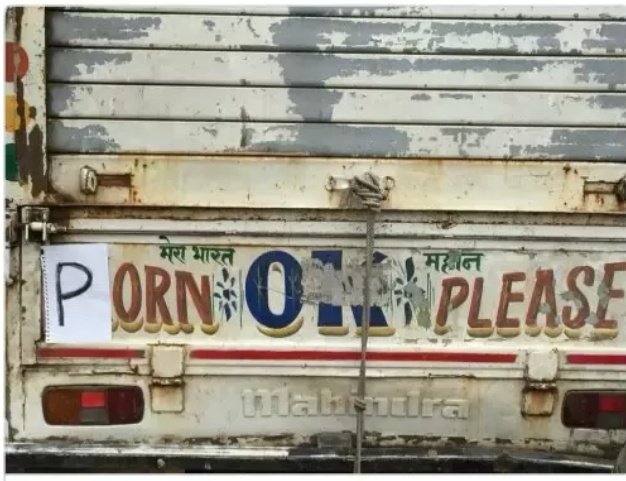