By Monica Gogoi in Society

How ruthless and heartless have we become? Social media has ruined us so much as humans that one day nothing but ‘counter arguments’ will remain on the internet, and you will find yourself caught in the crossfire. On one hand, I was overwhelmed seeing thousands of people mourning the sudden death of Danish Zehen, a young boy who had just started his career, and had gathered so much support and respect. At the same time, I am outraged, angry, highly depressed and so ashamed about the counter ‘opinions’ that are storming through social media.

There are status messages and posts questioning people’s sadness of Zehen’s on December 20. All of these messages accuse society for not doing the same for ‘army soldiers’. They claim that soldiers leave behind their families, and say that the boy “just a mere Youtuber”. Few have even gone as far as calling him “chakka”, a derogatory word for transgender people. 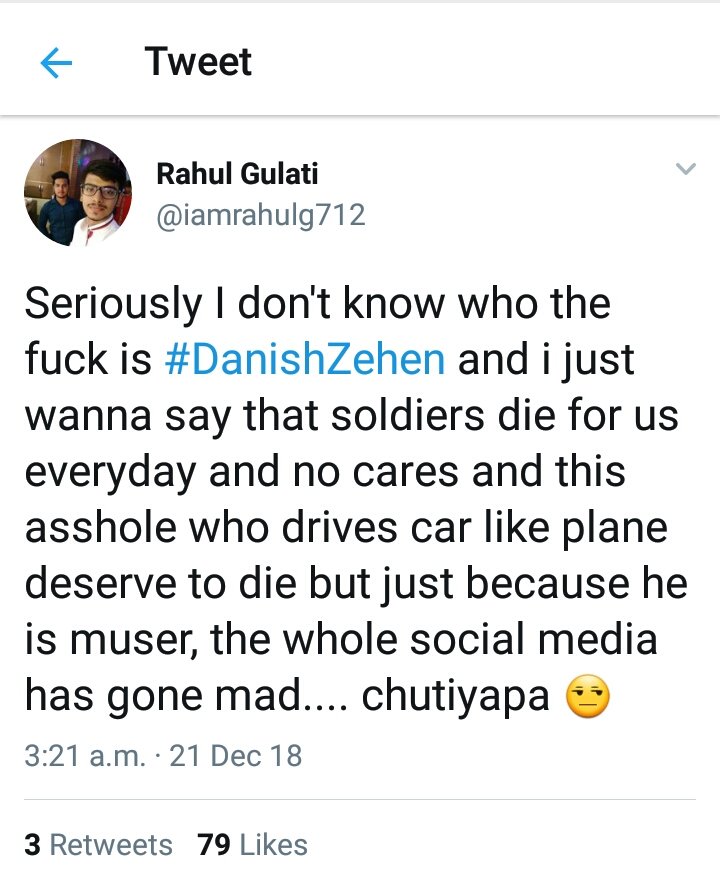 Those who beg to differ with society, who try to show themselves as thriving on more nobler opinions, I have one question: how many times have you known or seen the soldiers that have died for your country? If you cared about this, how many times have you posted about these soldiers in your social media accounts? How many times before today have you tried to raise awareness about those soldiers who were killed in conflict? Why do you suddenly chose to do it today, when a young social media influencer has died? What do you mean when you say “died for the country, and left behind a mother and sister“? Didnt the 21-year-old Zehen have a family? Did he not leave behind so many people who are shattered and broken now? If you cannot mean good, stop spreading hate. 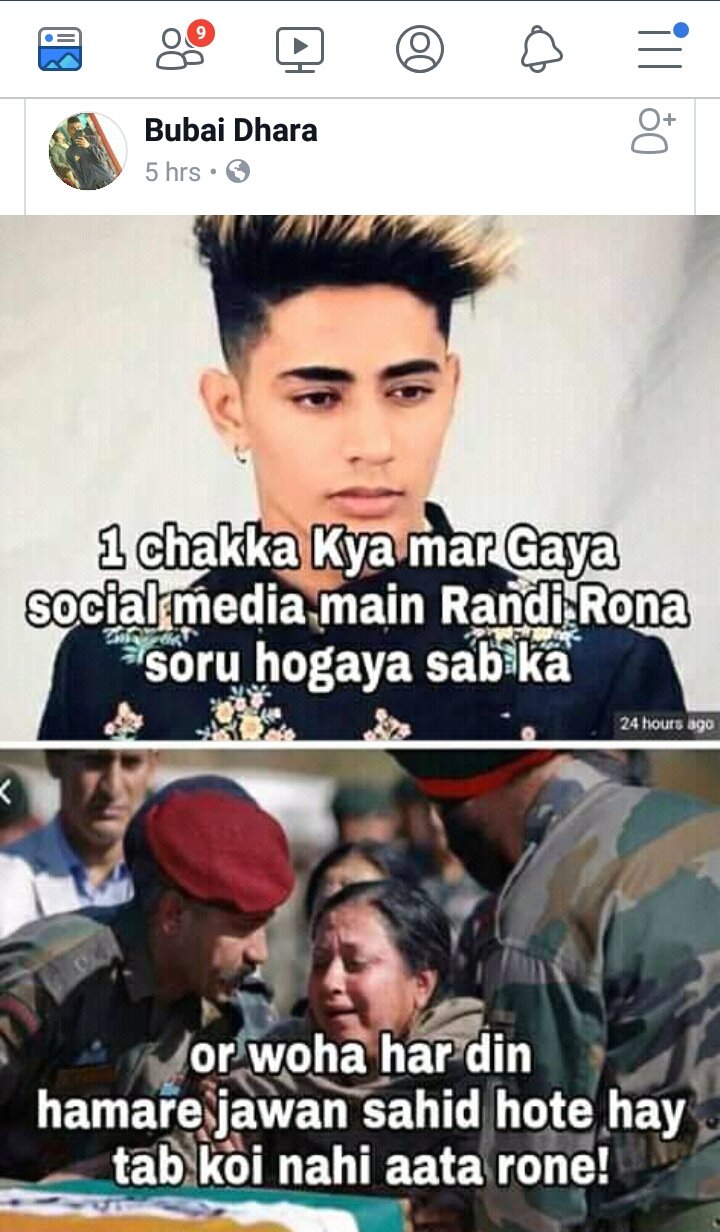 For a thousand likes and a viral post online, how can you degrade a person so much? No. It is not your opinion. It is not your concern. It is your corrupt mind that has been robbed by social media and the greed for popularity.

Think for once how much strength Zehen’s family must be getting by knowing that thousands stand beside them at this moment. True, this should happen for the soldiers who have laid down their lives to protect us and the nation. But this is not the way to gather such attention. You are doing no good. Instead you are insulting both deaths. If you are so genuinely concerned, then next time make a good effort to raise awareness, and not look for these ‘opportunities’ where you come up with your so called ‘noble thoughts’.

Spreading hatred for one, can never gather love for another.

Death is itself so hard and it feels almost impossible to accept. Life is so precious to all of us. One death affects a number of lives together. Stop this game of opinions and false concern.