BJP’s Defeat Is The Defeat Of Hate Politics: Akhilesh Yadav

By Frank Huzur in News, Politics

The National President of the Samajwadi Party and former Chief Minister of Uttar Pradesh, Akhilesh Yadav, has said that the results of the assembly elections indicate that electorates of MP, Chhattisgarh and Rajasthan have put an end to the illusory politics of the ruling BJP. People have demonstrated their grave dissatisfaction with the sand castle of false promises BJP built all these years on the edifice of caste and communal conflagration. By showing amazing unity voters have unseated the BJP in three crucial states.

People have also proven that they are capable of chasing away political wolves out of the battlefield. 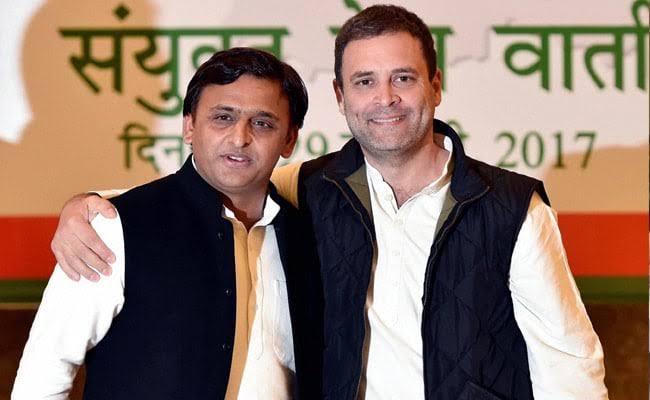 There is no shade of doubt that BJP had put all its strength in these elections but only by dividing the society and spreading hatred. BJP conspired to divert public’s attention from pressing issues which are currently plaguing the country.

It was absorbed in power so deeply that it started crushing the aspirations of the farmers, the poor and the youth.

People are suffering from inflation, demonetization and GST. With continuous attacks on freedom of expression, it has started to weaken the established beliefs of democracy and constitutional establishments.

People have also voted against the policies of this government. 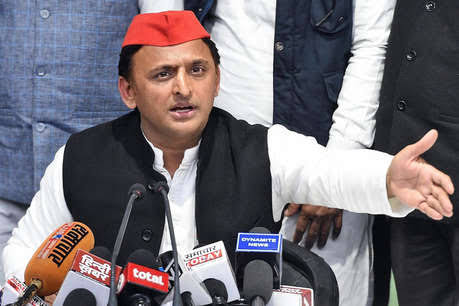 In these elections, the public has also expressed displeasure against the centre and the Prime Minister. The effect of these election results will definitely be on the 2019 Lok Sabha elections, and the people are eagerly waiting to give such results to the BJP. Samajwadi party will defeat BJP’s anti-people, anti-development and communal politics in Uttar Pradesh.