do we hanker after ‘five star’ for better life on living planet?

Like many ideas, the realisation of the importance of one’s blessed life or earthly existence is an insight we all need. However, we do not seem to be truly honest towards this not-so-veiled attitude. We are often surrounded by impiety or errors in our daily ways. To cover up our failures or misdeeds there stands a sturdy simple wall of circumstances which we more often than not compels us to go in an entirely opposite direction.

Afterwards, we begin to reach a perilous stage where we appear to be plunging into the depths of despair. In such a pessimistic condition there comes a state from where it looks nearly impossible to return. Words can only point to and talk around it.

The short film “Five Star” shows a man’s story. He leaves his small town in search of a job. He comes to a big city in order to earn, but at the end of the day ends up driving a taxi. 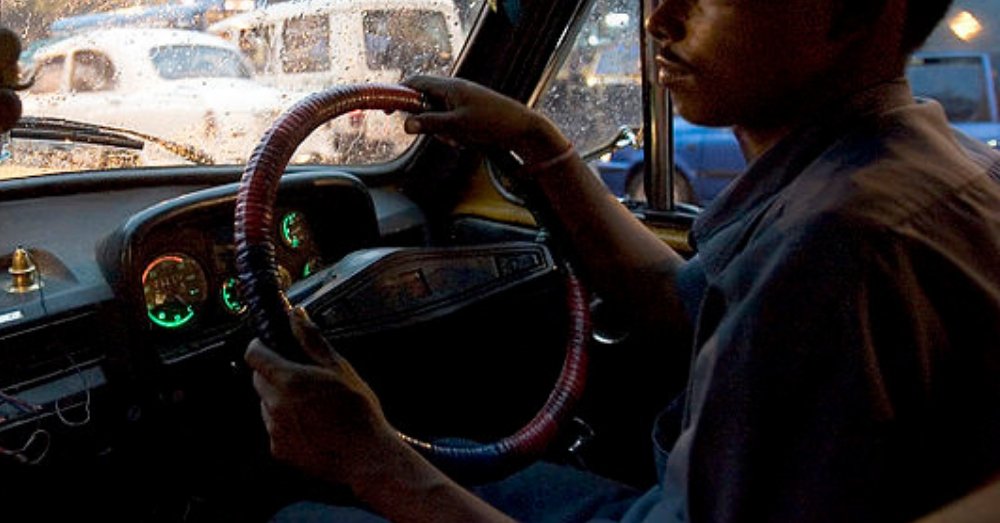 He wants to make his family proud, but is very frustrated with his profession. He eventually becomes suicidal. His friend gets pissed at him. The man comes across a lady passenger who changes his life after a short conversation. He gets scared by his own actions, like trying to open her purse when she isn’t looking. But when she notices, she asks him not to fear her, and not to worry anymore.

She pays one currency note of ₹100, instead of ₹90 against the fare. When he requests her to take back the balance amount, she urges him to keep the money with him as he has tolerated her boring conversation for the length of the ride. She speaks softly, telling him that life is far more valuable, while the operation of money remains as is. A human life is valuable because each person only has one, and it can never be recovered after death.

This homily somehow changes his vision towards life. At last, he beseeches her to not to forget to rate his service with five stars on her app. As we know, ratings are anonymous. Neither drivers nor riders see individual ratings tied to a particular trip or person. This kind of rating system is a mystery to every passenger, in every trip. Riders and drivers have a non-discriminatory opportunity to rate one another from one to five stars based on their shorter experience.