With The Sabarmati In Danger, An Army Of Volunteers Went On A Massive Cleaning Drive

Meet Dinesh Kumar Gautam, an ex-journalist, and one of the most renowned social activists in India, who is now living in Ahmedabad, after leaving his lucrative job and career, to restore the river Sabarmati and its ecosystem. 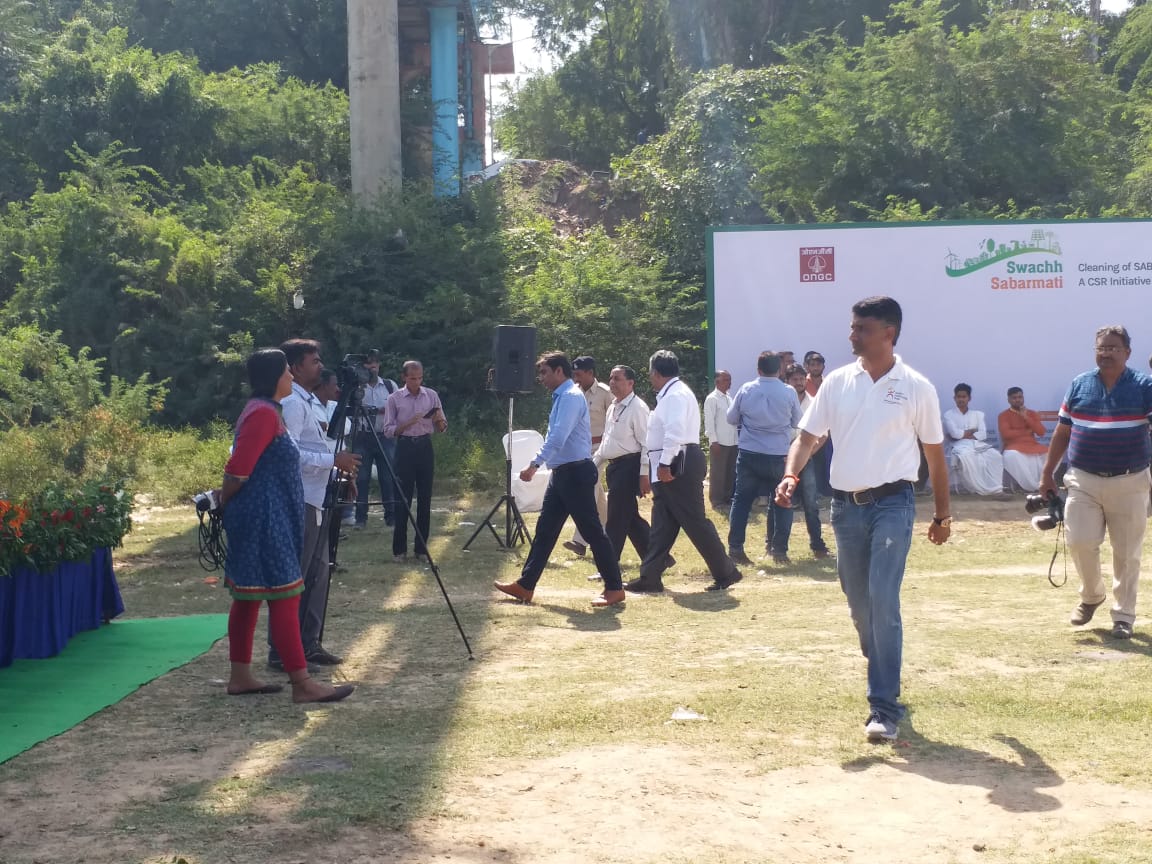 In the 2017, Dinesh Kumar Gautam decided that something had to be done about the domestic and industrial waste that was killing the Sabarmati  river flowing through Ahmedabad.

The river, which is considered sacred by many in the city, is known for its beautifully constructed River Front by the present PM, Narendra Modi. Gautam adopted a stream area of the Sabarmati through his NGO Drishti Foundation Trust. He had gathered an army of volunteers that was always a key strength of his Trust. And then he and his team started working.

They began by teaching local people the importance of cleaning the river, enlisting more volunteers, and raising support from the Ahmedabad Municipal Corporation, the District Administration, and the Irrigation Department. 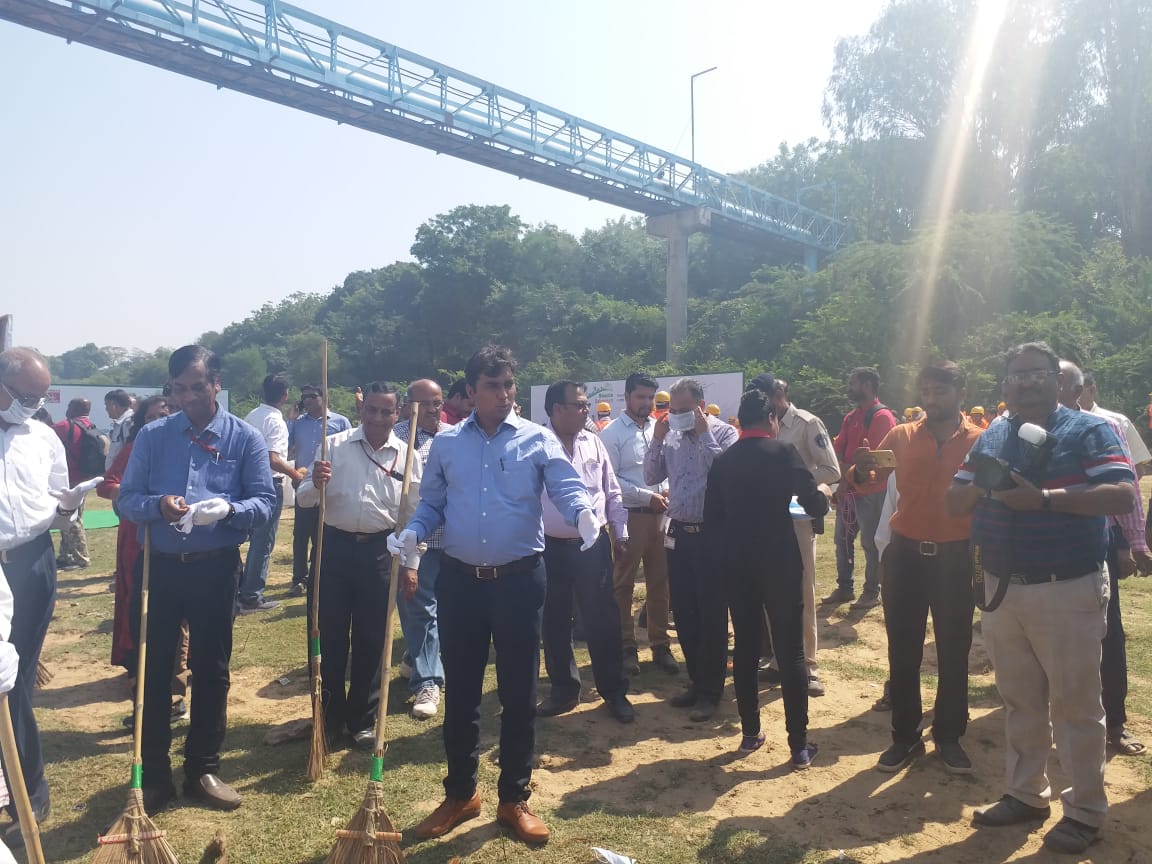 They cleared floating garbage from the upstream area of the river Sabarmati. 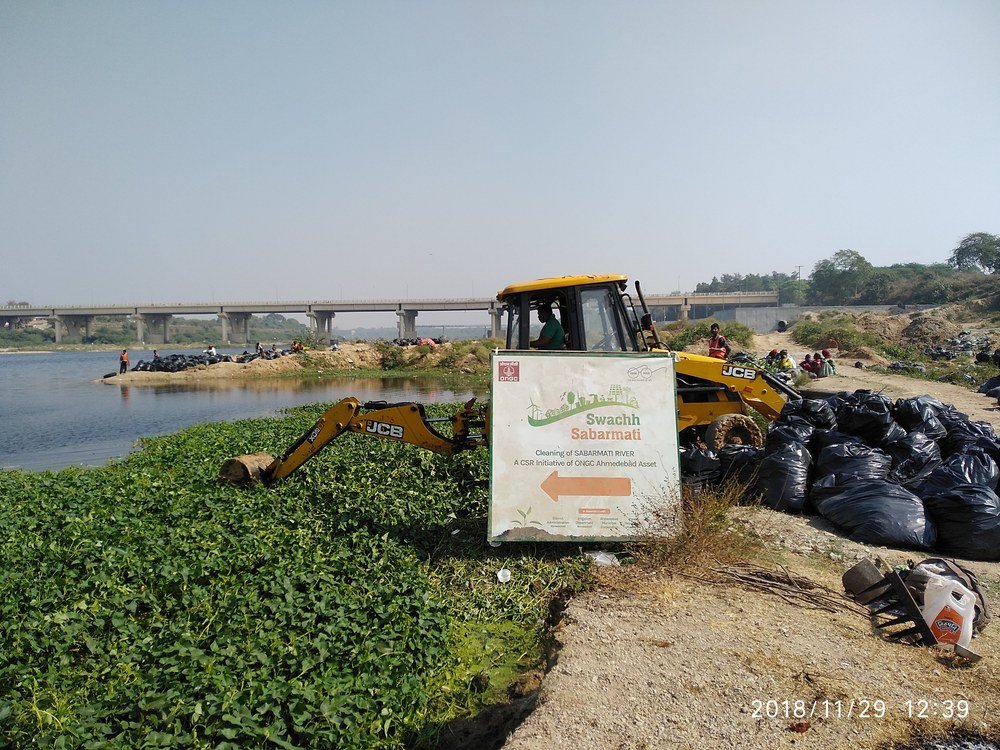 He also started a public awareness campaign, urging villagers to dispose sewage somewhere else, and not in the river, in association with the Ahmedabad Municipal Corporation. With a clean riverbed, the natural ecosystem has been restored and the river started to fill up with migratory birds once again.

“We have proved that it is possible to restore our rivers to a pristine condition if we all come together. It is the time to do that on bigger scale,” says Gautam.

His work throughout the years has been praised by many in the city and country. Other than working towards the conservation of local environments, he has planted more than 2,00,000 trees, he is also working on Oral Cancer and Dental Hygiene and organising camps in various parts of the country.