There Is ‘Toxic Masculinity’ We Won’t Talk About In India

By Arun Chandra in Latest

There is ‘toxic masculinity’ we don’t talk about in India. Socialisation plays a huge role in framing it. Not only in India, it’s the same all around the world. India doesn’t have Fraternity or Frat boys who profess toxicity.
The men brought up that way as young children where they are subjected to ridicule if they emulate characteristics that are traditionally feminine. It is passed on by the child’s family, teachers and peers saying ‘Boys don’t cry’

Traditionally, men were considered to be breadwinners of the family and expected to shoulder all the responsibility, where a man goes out for hunting while the woman takes care of home. Though times have changed, this belief system being passed onto generation to another haven’t changed.

We can see that Independent and empowered woman face violence, because the power system around her is not willing to accept her. The belief system powered by toxic masculinity finds it difficult to accept a woman with power. 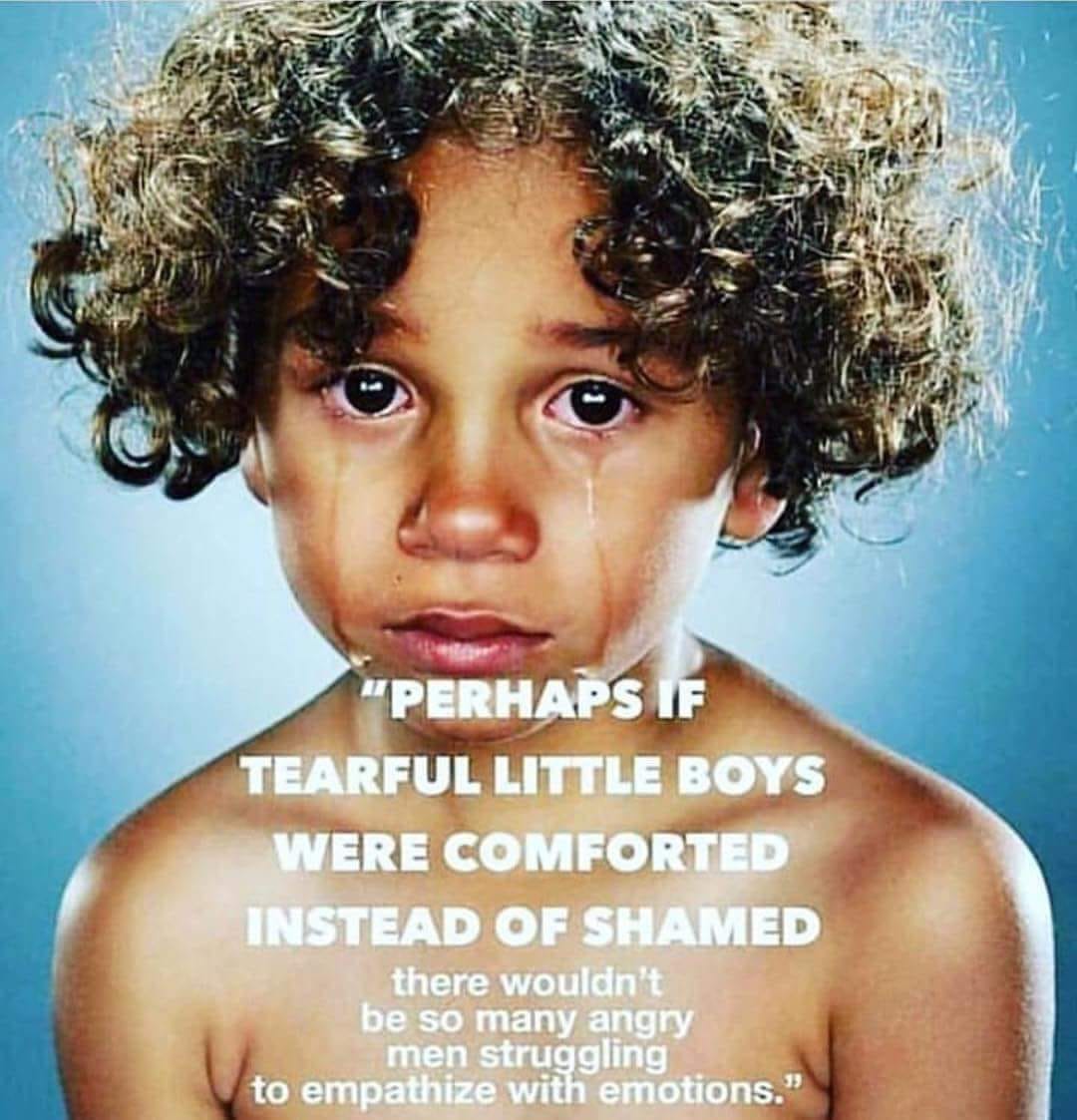 I confess that I have been part of ‘Boys group’ in college, I used to talk, drink and smoke up with them. They can be considered as the Indian version Fraternity group. There was competition with each other in a race where the number of sexual encounters becomes a symbol of their masculine prowess. The group of boys from IIJNM Journalism are the same ones, I no longer talk and ever wish to. My life changed when I stopped hanging out with them and started hanging out with female friends.

They create peer pressure to objectify, talk about their body parts, and discuss her character based on her sexual partners. One time, a guy was ridiculing a girl because she was easy to get into bed during a trip to Pondicherry.

The problem is not with these harmless discussions, but this is where men learn to normalise sexual assault. When guys start acting to do whatever it takes to get her into bed even pretend to be in love with her so that they can stand up among their peers.

This is culture we need to get rid of. The statistics say that India is high among sexual assault cases.

A Look At The Psychology Of India’s Para Special Forces

Virtues In The Time of Postmodernism And Feminism