Who Are The Adivasis?

How much do we really know about the Adivasis in India? Do we need to know about them? What role do they play in helping the country flourish? Do they add to the diversity of the nation? Constituting more than 8% of the population, Adivasis in India and their successes and issues are usually under reported, portrayed in stereotypes and neglected. We want to change this narrative, or at least attempt to do so.

India has a rich history of flourishing civilizations, empires, and rulers. The sub-continent of India has witnessed wonderful eras under different empires. This resulted in cross-cultural exchange among people. Through all of this, there are groups of people that are living in this country who migrated here during the time of early inhabitation. They are called Adivasis. Adivasis have been living in India from as early as 2000 BCE. The word ‘Adivasi’ is derived from Sanskrit and means ‘the earliest inhabitants’. Adivasi is the word coined to represent indigenous people of India, is widely used in India and Bangladesh. Experts say that Adivasis arrived in Indian sub-continent region during the great human migration from Africa. At present, they are spread over the Indian sub-continent: India, Nepal, Bangladesh and in the Andaman Islands. Nearly 90% of Adivasi people in this region live in rural areas. 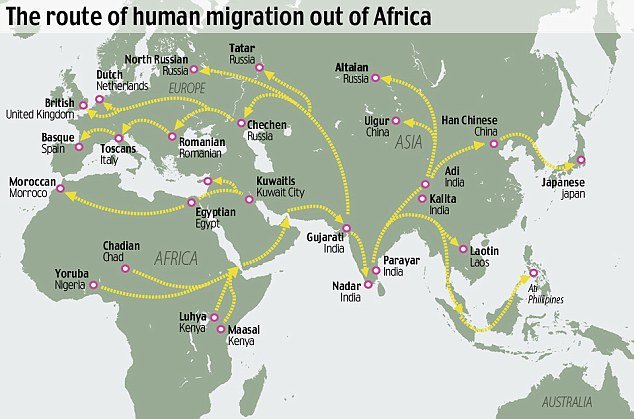 Majority of them live close to nature – in mountains, forests and hilly areas. The occupation of Adivasis varies from working in farms, fishing, and collection of forest produce. Most of them depend on forests for their livelihood and less than 10% of them depend on hunting and gathering for the necessities. In rural areas, Adivasis work as daily wage labor and few of them involve in jobs and services. Adivasis are often called as the guardians of the forests. 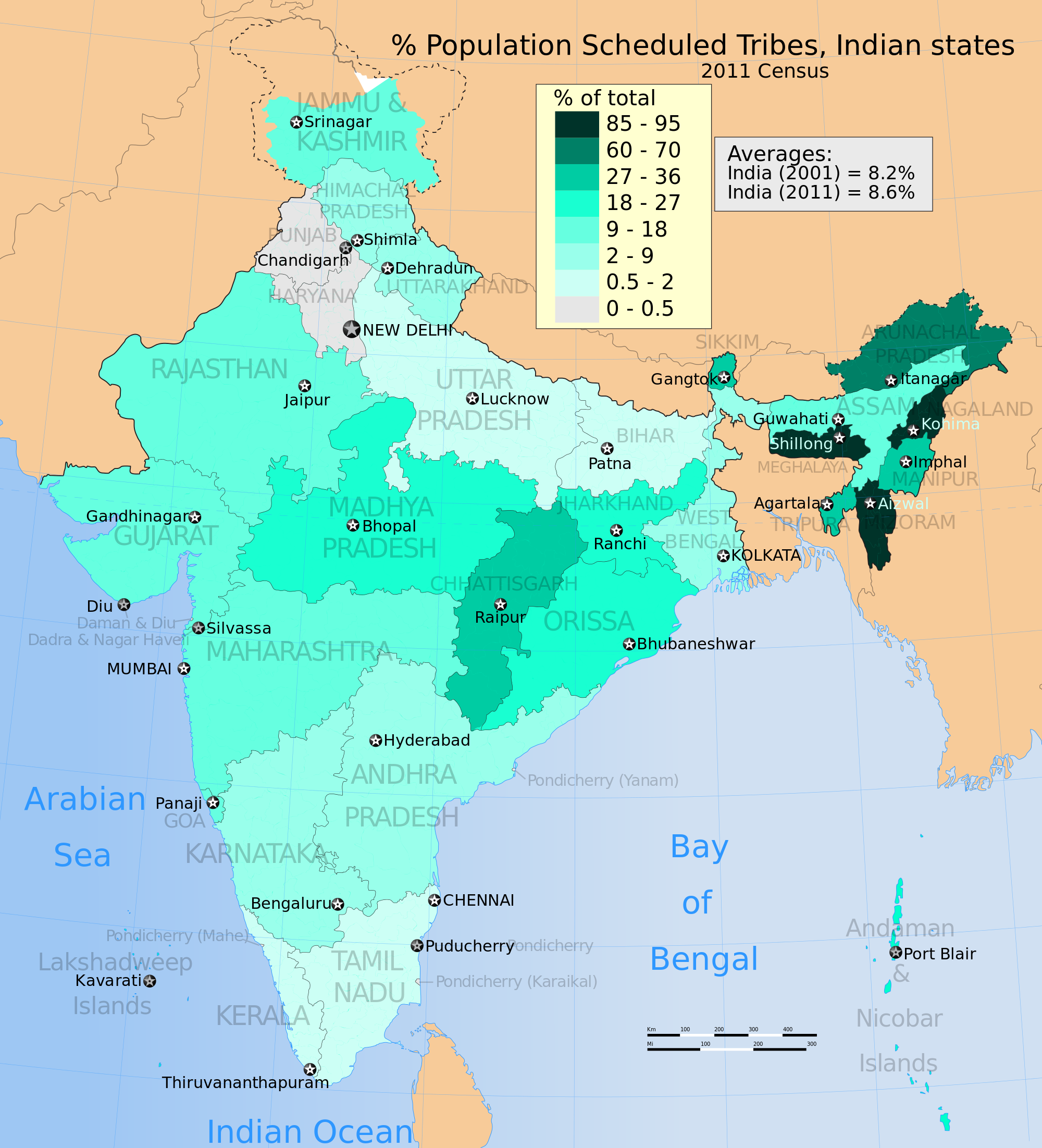 The government of India has coined a constitutional term for Adivasis – Scheduled Tribes (ST). According to Article 342 of the Constitution of India, there are over 700 scheduled tribes in India and as per the 2011 census report of India, there are around 104 million indigenous people in India. Adivasis comprise 8.6% of the total population of the country.

Who really are Adivasis? Where do they live in India? What do they do?When schools don't tell us about Adivasis, when people around us don't speak about them, it's obvious that we don't have the answers to these questions. Let's change that, shall we? Watch the video to educate yourself about the indigenous people of India, and SHARE it so others can do the same!#KnowTheAdivasis #AdivasiLivesMatterA campaign in association with Youth Ki AwaazShare your views, thoughts, and experiences on https://www.youthkiawaaz.com/adivasilivesmatter/Adivasi Resurgence Ayush | adivasi yuva shakti Adivasi Voice Adivasi's – The Aborigines of India Survival International Truly Tribal Cultural Survival Feminism in India Amnesty International Adivasi Ekta Parishad Ekta Parishad India Resists Oxfam India Conservation International Jai Adivasi The Rising Adivasi

The Central Indigenous Belt in India stretches from West Bengal in the east to Gujarat in the west. This area includes states of Andhra Pradesh, Odisha, Bihar, Jharkhand, Chhattisgarh, Madhya Pradesh, Maharashtra and Rajasthan. Majority of the indigenous population live in this region. 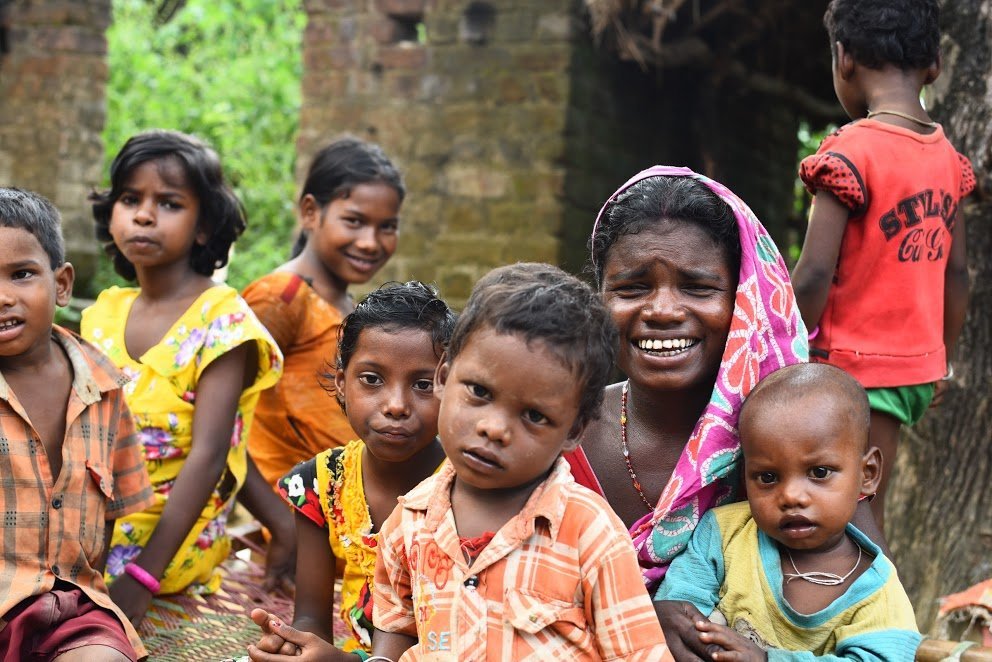 Approximately 480 languages are spoken by indigenous and nomadic people in India. According to a UNESCO report, 42 of these languages are critically endangered and are on the verge of extinction.

Adivasis in India have consistently contributed to the diverse culture of the country. They are experts in wildlife and nature conservation, have knowledge of various sustainable agriculture and living practices, ethno-medicine and have a rich culture of stories, literature, art and dance forms.

It’s time we change our perceptions about Adivasis from myth to reality. The campaign #KnowTheAdivasis is an attempt to make that happen. Follow along for more facts and myth busters about Adivasis!

Did your school/ college syllabus include any information about Adivasis?
Similar Posts
Trending Post ›
Frontline Workers Explain What’s It Like To Bleed In Protective Gear During Covid