Does The Film ‘Zero’ Portray Disability In The Right Way?

By Maitreya Shah in Latest

I believe “Zero” is one of the only Bollywood movies to have a disclaimer saying it doesn’t intend to offend persons with disabilities. How much of it is actually offensive is outside the intellectual merit of the ‘smart lawyer’ who must have drafted this disclaimer.

Although the film openly makes disability a part of the lead character’s identity, the very manifestation of it is problematic. It grapples with the stigmatised perception of a disabled person’s life.

Firstly, it deals with the expectation that a person with disability is supposed to lead an extraordinary life, as if they are gifted with supernatural powers. Aafia Bhinder (played by Anushka Sharma) is possibly the reincarnation of Stephen Hawking as a woman. As if every person with disability has to be a Stephen Hawking to be worthy of being called a human being. Had she not been a scientist, she wouldn’t have been worth marrying.

Secondly, through Bauua Singh’s (Shah Rukh Khan) quest of finding an answer to his short-height in Aafia’s disability, the message is shared that someone ‘defective’ will only match with another ‘defective’ person. Again, a sharp contrast to the idea of ability and inclusion.

Thirdly, the film shows that a biological difference either makes you a ‘zero’, or a Stephen Hawking. A disabled person can’t live an ordinary life. Even in other films like “Kaabil”, where the lead character had extra-ordinary skills of mimicking voices, makes the same mistake. 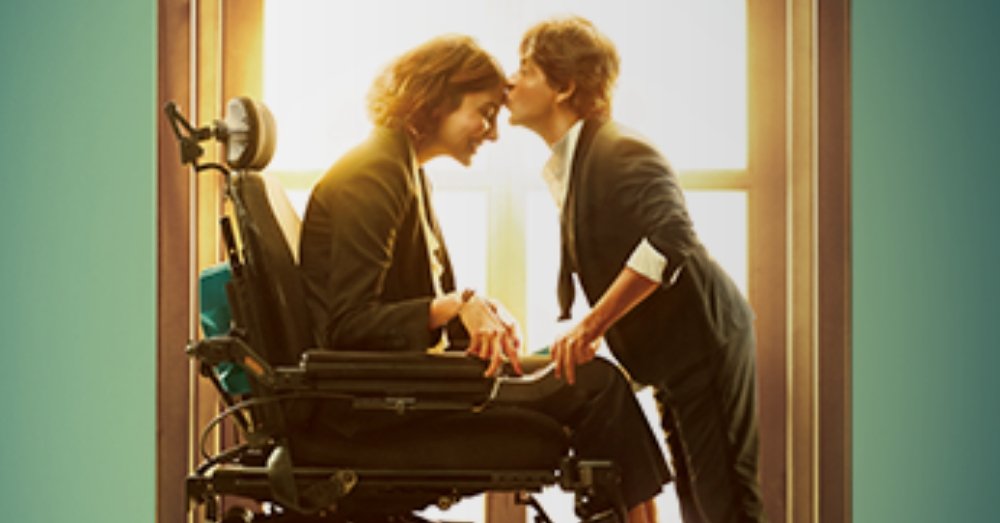 I haven’t even gone into a few derogatory dialogues or gestures in the movie. These are just ideas of how disability is portrayed in the film.

Nevertheless, the only positive thing is that with films like “Kaabil”, “Andhadhun”, and “Zero”, disability is getting some attention from mainstream audiences, with the lead-roles almost flaunting it in their identities.

It is also smart how these production houses are playing it, to avoid being labelled as ‘discriminatory’ under disability laws, be it the use of ‘Andhadhun’ (blind-melody) instead of ‘andha-dhund‘ (blindly), or putting a disclaimer before “Zero”.

To conclude, the commercialisation of disability makes me happy; the negative characterisations disappoints me.

Was 2020 The Tonic Humankind Needed?

How I Created Records By Spreading Awareness About Covid-19