Is The Govt. Playing A Mute Spectator To The ‘Rat-Hole Mining’ Tragedy In Meghalaya

By Anshul Joshi in News

Fifteen miners have been trapped in an illegal ‘rat-hole’ mine in Meghalaya since December 13 2018, and their families have given up hope that they’ll ever be rescued alive. The Mining Tragedy at Ksan in Lumthari, East Jaintia Hills of Meghalaya has once again shamed and raised a question: Are we really living in a 21st century where our labourers are living in such deplorable conditions and have to die in the ‘rate holes’ of mines?

What Is Rat-Hole Mining ?

Rat-hole mining involves the digging of narrow tunnels, usually 3-4 feet high, for workers to enter and extract coal. The horizontal tunnels are often called “rat-holes”, as just one person fits in each hole.

This unscientific, hazardous mining of coal using small horizontal holes along the coal seams has been banned by the National Green Tribunal (NGT) since 2014, but the government remained blind to address the illegal mining continuing in the state, which resulted in this tragedy. 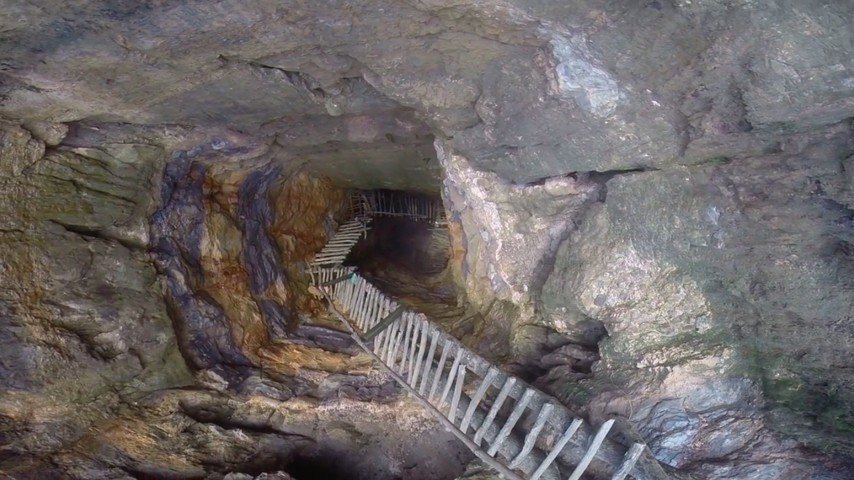 What Exactly Happened On December 13?

Around 20 miners went into the around 370-feet-deep mine and entered these “rat-holes”. Locals say one of them could have accidentally punctured the walls of the cave, causing water from the nearby Lytein river to gush in. Five miners out of the 20 were able to climb out and rescue themselves but rest of them failed to do so and got trapped inside.

Rescue operations led by the National Disaster Response Force (NDRF) and the Indian Navy are on to locate the trapped workers but have failed to achieve anything substantial till now. “Seepage of water into the mine located near a river has hindered the operations in which navy has also participated,” Solicitor General Tushar Mehta submitted before a bench led by Justice AK Sikri in Supreme Court. 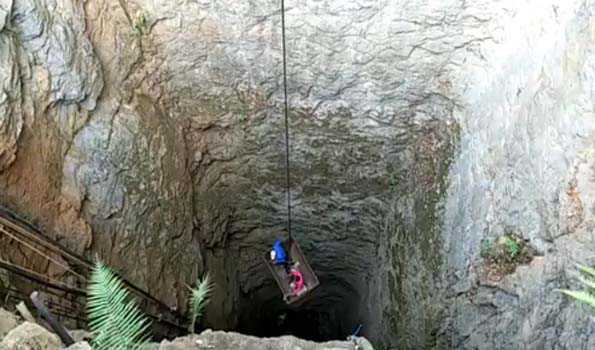 Mehta came with details of the operations a day after the top court had expressed its dissatisfaction over the steps taken by the Meghalaya government and the Centre to rescue the miners. Court had said that it was concerned about the lives of those stuck and that a “prompt, immediate and effective” operation was needed to help them as it was a matter of life and death.

‘Rat–Hole’ Mines: Where Labourers Living The Life Of A Rat?

Meghalaya has large deposits of coal and limestone and unscientific ‘rat hole’ mining of coal in the Jaintia Hills and other parts of the region is widely prevalent even after NGT Ban in 2014. Most of the mine workers are migrant labourers, forced by stark poverty to undertake this dangerous work. If this inhuman form of coal mining is not halted completely, we can be sure that many more such incidents are bound to happen in the near future.

Who will listen to the plight of these rat-hole miners of Meghalaya, when a large section of the mainstream media doesn’t pay heed to highlight and cover this issue aggressively? The lives of the poor and the voiceless don’t really matter, the state government’s negligence and the Centre’s lack of swift action has made them mute spectators of this tragedy.