In Its Rush To Pass The Trans Bill, Did The Government Stop To Think Of Trans Children?

By Our Voix in Cake, Child Sexual Abuse

The government of India launched The Transgender Persons (Protection of Rights) Bill, 2018 on December 17, 2018. This Bill claims to be a revolutionary step and to provide for the protection of rights of transgender persons and their welfare. As soon as this Bill was passed, the nation rose up with a sense of protest against it, because instead of empowering the transgender community, it legalises their oppression. 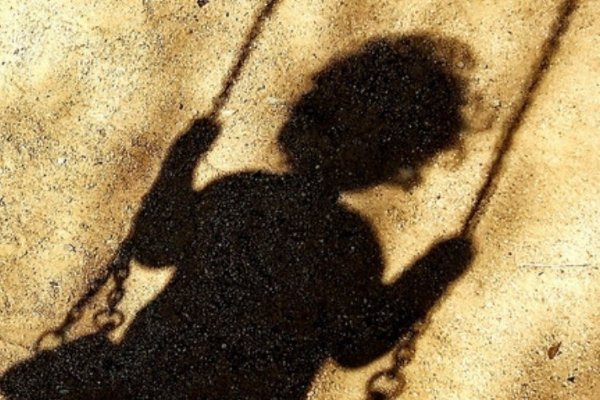 In some ways, it even offends transgender children and acts against them. It is worth pointing out that under The Protection of Children from Sexual Offences Act, 2012 (POCSO) the punishment for sexual assault can go up to 10 years or even life imprisonment, while this Bill limits punishment to either two years or a fine. This is a very serious problem as instead of making harassment against trans people an offence, the government just made it light matter.

The Bill excludes trans kids, as it excludes trans adults, from a safe circle and puts them in a more vulnerable position. We raise this question: Our constitution provides the right to equality, but through this Bill are we dividing children on the basis of their gender? Will sexual abuse be less offensive if it is with a trans child?

Moreover, This bill states that a trans person has the right to ‘self-perceived gender identity’ but they still need to make an application to the District Magistrate for issuing a certificate of identity as a transgender person. This kind of forced ambiguity being put on trans kids can push them towards serious mental health issues like depression and sow the seeds of self-doubt in their mind. In a place like India, where there is still little or no representation of trans personalities in mainstream media, this necessity of certification will only add to the confusion in the minds of little kids.

Also read: As A Trans Woman And Medical Student, I See The Trans Bill As A Massive Blunder

The only thing that the transgender community wanted was more inclusiveness, but, instead, the government made them more vulnerable. Trans children are now more prone to physical and sexual abuse and the state of confusion will definitely affect their mental health. Instead of providing trans people the opportunities to develop the Bill, the government has relegated them to the position of mere secondary entities of a heterosexual society.

This Bill not only wrong but offensive to the very existence of trans children, as well as the community as a whole. The government should make the necessary changes which could make this Bill actually function in the favour of the concerned community.

Moreover, hear the voice of the trans children who have been ignored in the entire Bill.