Will You Raise Your Voice Against Child Sexual Abuse?

By Our Voix in Child Sexual Abuse, Society

By Nandita Khanna for Our Voix

Recently, the Our Voix team went to Connaught Place to assess how many people would raise their voice against child sexual abuse. The team spoke to people of different ages, backgrounds and even countries. They not only got amusing opinions, but also a reality check.

Almost everyone they interviewed, claimed that they would raise their voice against child sexual abuse, even if the guilty person was a family member! 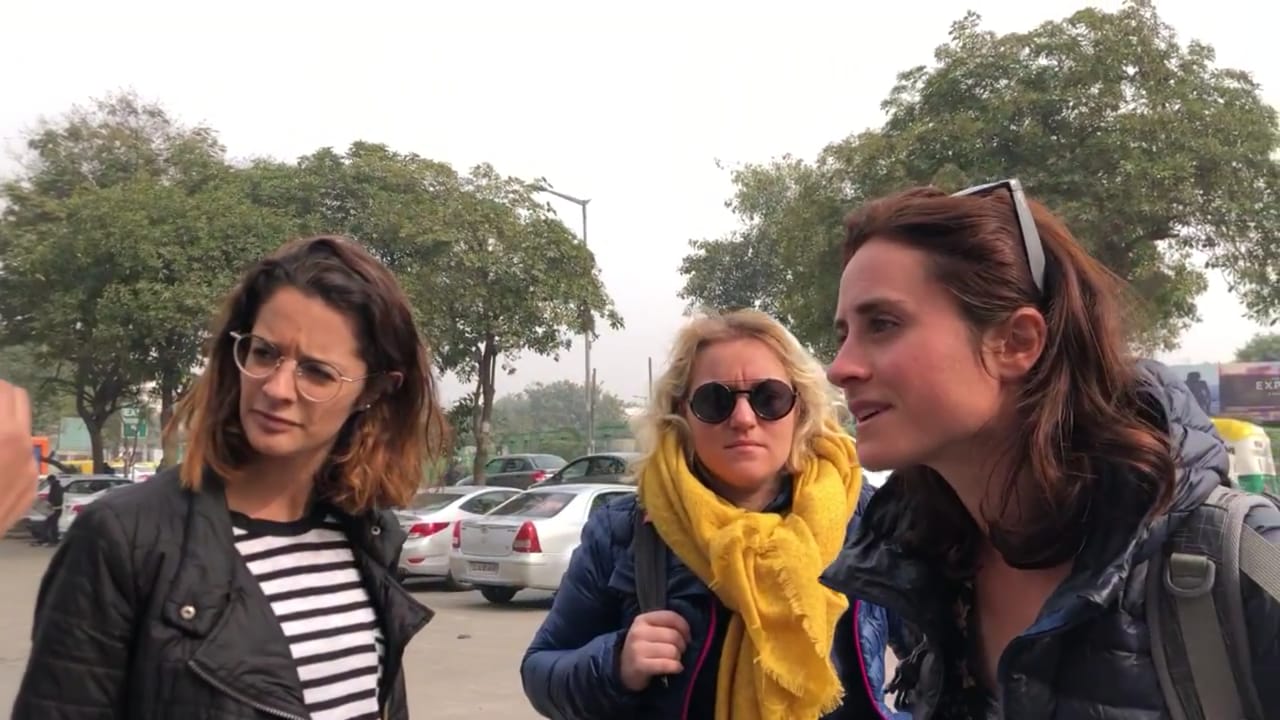 The champions met a group of college students too. They were very enthusiastic, and opened up about the actual problems related to the increasing rate of crime against children. They claimed that there is no question of not raising one’s voice against child sexual abuse. Most of the times, the abuser is a known person. Often, family members of survivors choose to not address the matter and brush it under the carpet, as what concerns them first is “log kya kahenge?” (what would people think).

When asked, whether you would raise your voice if the harasser is a family member or a known person, a shocking reply came from someone who said “Akele mein samjhana sahi rahega, so that neither party feels insulted, because rishta bhi toh nibhaana hai”. (I’d rather talk to the people concerned separately, so as to not insult them. Afterall you have to maintain your relationships too). They would rather make a compromise, than take legal recourse. This the distressing reality of our society. It really is important to realise how crucial it is to raise one’s voice. 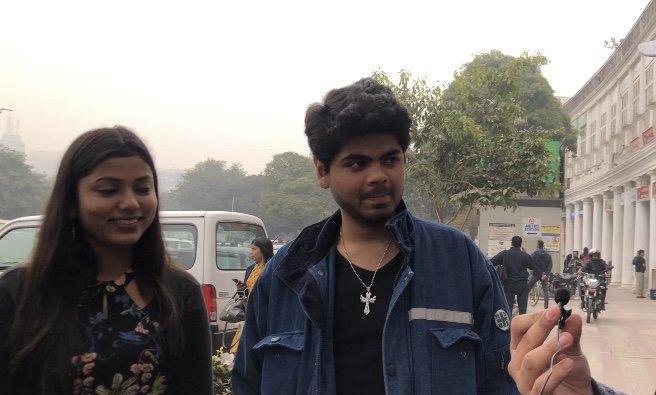 Besides speaking to youngsters, our champions also reached out to some mothers. We made them understand the importance of talking to their children about these issues, and of explaining to their children the difference between good touch and bad touch. They also assured us that they would speak up against sexual abuse, no matter who the culprit is. 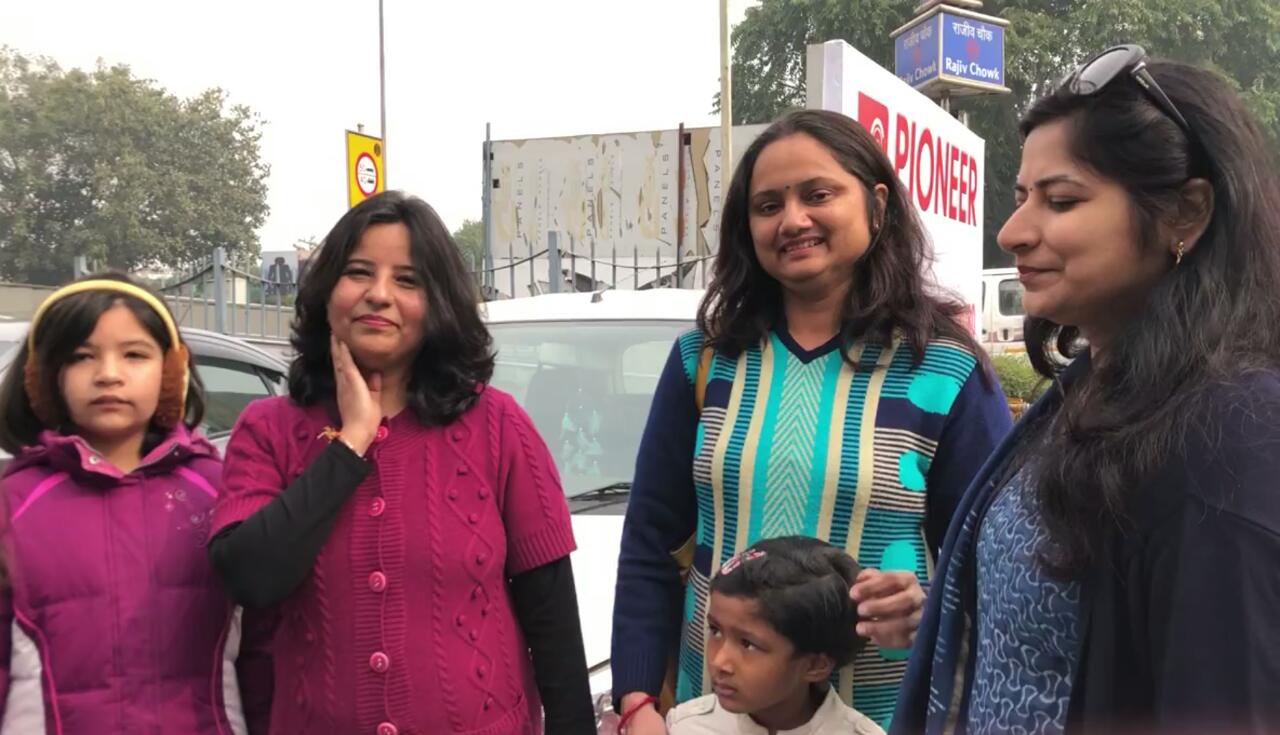 After these very enlightening interactions, we connected with a cobbler who was not even 15 years old. We asked him if he had faced a similar situation or witnessed one, and if he had raised his voice against it. His words broke our hearts. He said “ Nahi! Mai awaaz nhe uthaunga, Mujhe darr lagta hai”. (No, I won’t raise my voice, I feel scared)

This raised a question. Are children scared to speak up?

Yes, children are frightened to “Speak Up”. We need to be their voice. Our Voix has initiated a campaign to encourage adults to speak up against the abuse of children. The organization has launched tote bags to amplify the message, “Speak Up”. You can support the cause and even purchase their products on Instagram and Facebook. #shopforacause. Miss Maitri Patel has contributed to the product designing of the tote bags. All proceeds go for the cause.

Our Voix is working towards the prevention of child sexual abuse. We do that by organising different workshops in schools, colleges, societies etc. 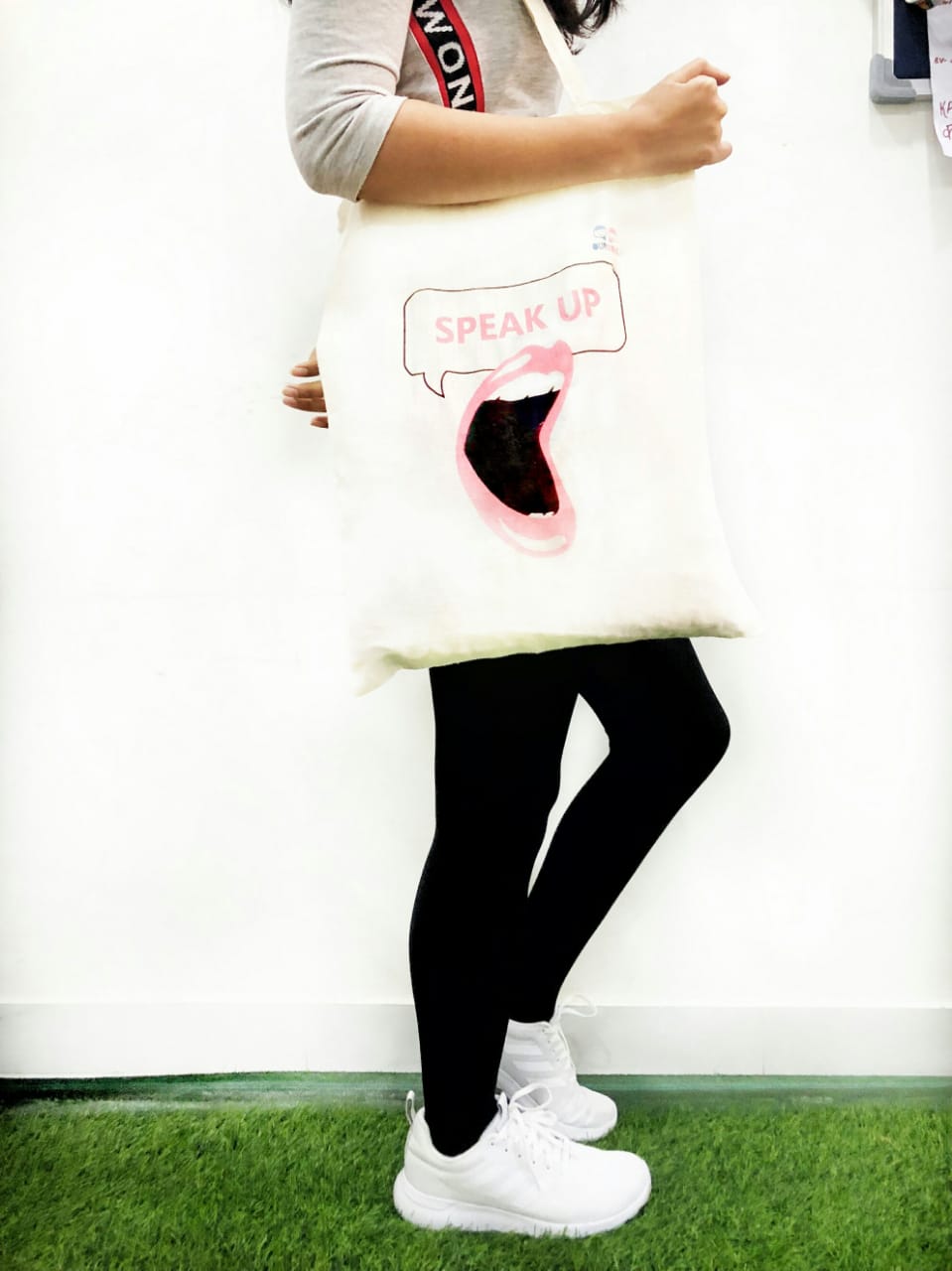