The Martian: Purely A Book Review

By in Books, Sci-Tech 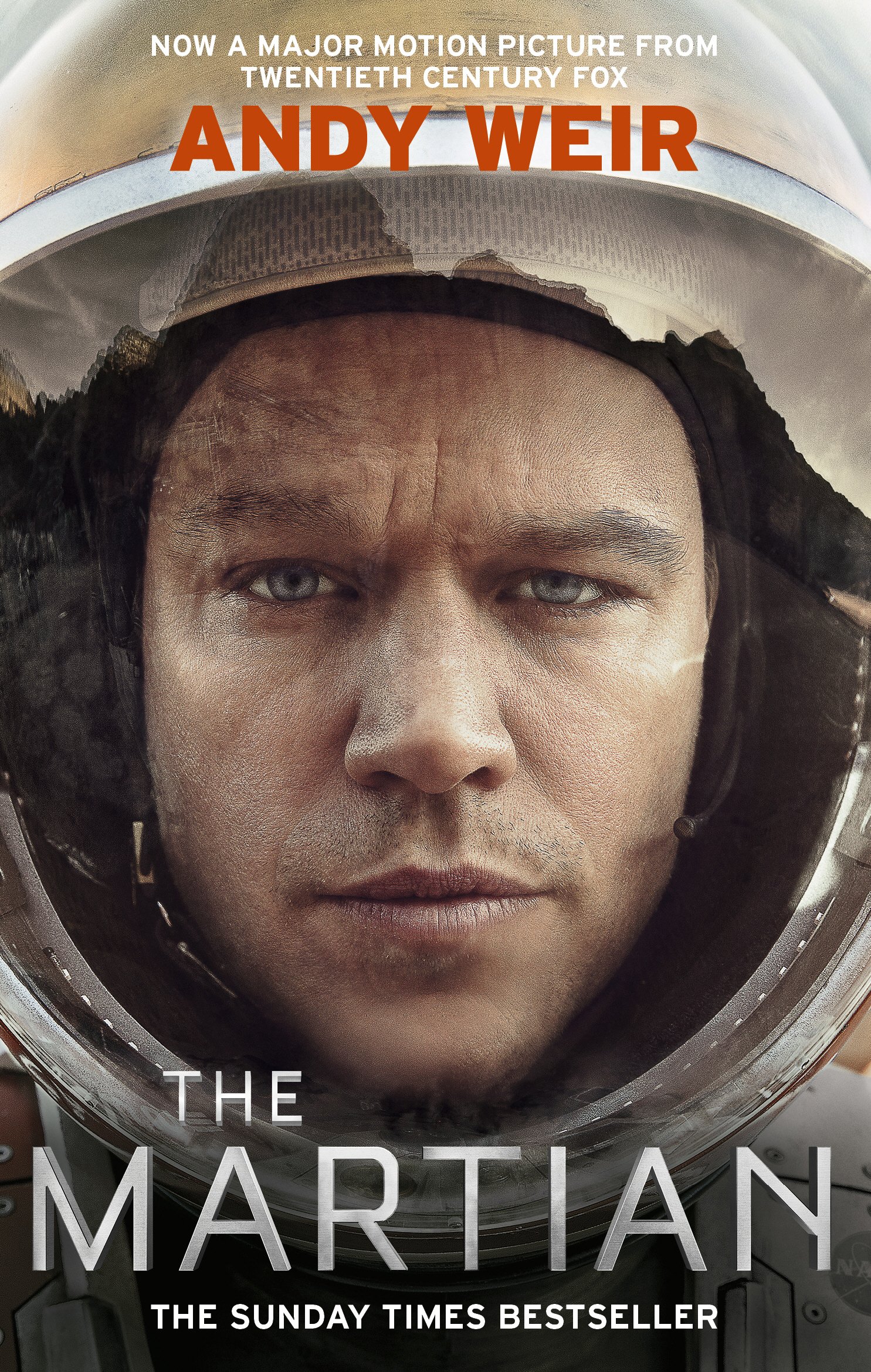 Well researched, fast-paced and quite funny; the Martian is a survival drama, telling the story of an astronaut stranded on Mars (who got incredibly lucky). If you are a sucker for science fiction, it’s hard not be charmed by the protagonist of this novel. The guy has an impeccable sense of humor, an indomitable spirit and is extremely ingenious.

The premise is undoubedtly very compelling. It is the execution that falters. The narrative is revealed through the protagonist’s journals which reads like a young space enthusiast’s blog rather than a traumatic survivor. The author Andy Weir’s bio reads “Was first hired as a programmer for a national laboratory at age fifteen, and has been working as a software engineer ever since. He is also a lifelong space nerd and a devoted hobbyist of subjects like relativistic physics, orbital mechanics, and the history of manned spaceflight”. That explains all the technical, mechanical details crammed into the book which is admirable, but kinda tedious.

All the scientific expertise is efficiently squeezed in to form implausible solutions but then it’s fiction. To be fair, all the information adds to realism of the story, giving weight to the narrative, making it complicated for a layman. And if stereotypes be followed, the author being a scientist, is stunted in gauging how normal people behave/react in real life.

You cannot find something harrowing if the dialogues are deliberately funny and awkwardly complacent. The guy figures out solutions after solutions with witty remarks, rarely showing weakness. Never mind the horrible circumstances, trust him to pull off a funny remark. Which causes all the stress to deflate out of a situation. We get it. He is a cool astronaut but he is human too. There is no emotional depth in his journals.

Being-stranded-on-Mars kind of situation surely begs a psychological and mental trauma, let alone the complete isolation and near death experiences. But perhaps, being a Bollywood consumer, I may be biased in expecting drama. Other characters are boring and flat, with no depth. All the hype is supposedly caused by the action-packed plot. This is not to say that the plot isn’t entertaining. It’s engaging too, in some parts. As a debut novel, it surely is impressive. I was in for the emotionally taxing, horrific, survival drama. What we get instead is a witty, funny, nerdy astrophysics handbook.

Recommended if science fiction intrigues you at all, never mind the clumsy storytelling.

The review was originally published here.

7 Fictional Books With Periods As A Plot Point