With Rising Cases Of Dog Bites In Punjab, We Need Collective And Humane Action

In the light of the recent cases of dog bites reported from Punjab, it becomes essential to determine the causes leading to an increase in these incidents. It is even more important to do, because of the fact that dogs are the most common carriers of rabies. People are exposed to the fatal infection especially due to an increase in the population of stray animals.

To deal with the increasing population in the state, the municipal corporations are running Animal Birth Control (ABC) projects, in line with the standard operation procedure given by the Animal Welfare Board of India, and the ABC (dogs) rules under the Prevention to Cruelty Act 2001. The animal birth control project runs on a simple mechanism of CNR—Catch, Neuter and Release. But the ineffective ABC will not be able to achieve its aim of reducing the dog population and biting cases. 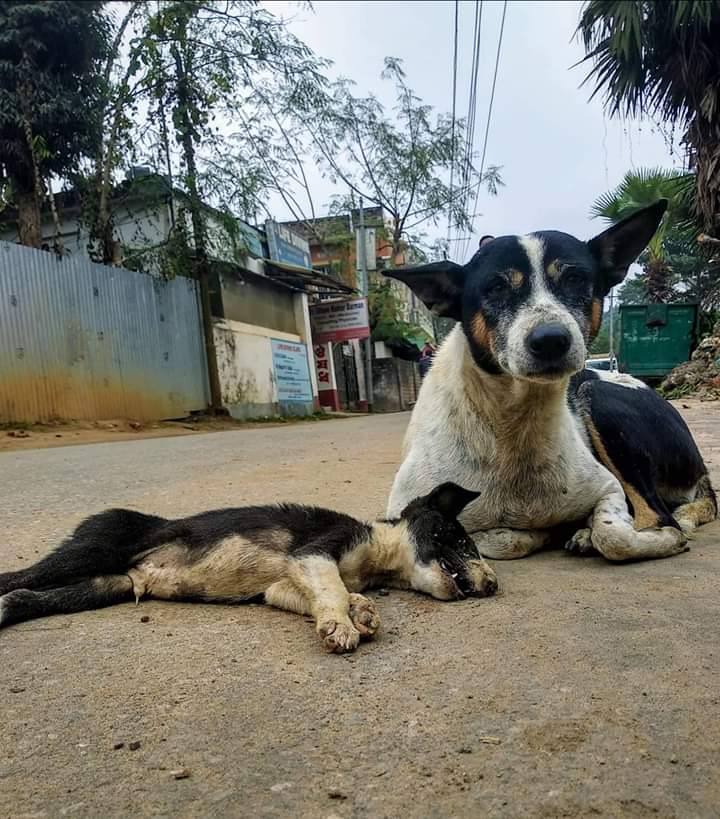 Along with the ABC project, it is extremely important to sensitise and educate the community about the effectiveness of these birth control programmes, and how they help reduce the stray dog population, as well as eradicate rabies.

Community dog caretakers should be encouraged to bring their dogs to the dog catching van or the ABC centre. The whole community should come forward to take collective responsibility, and thus play a more pro active role in supporting welfare measures for stray dogs.

Most people don’t want the dogs to be released back to their area, but they should understand that it is mandatory that for an ABC programme to be effective. Vaccinated and sterilised dogs must be released back at the exact address from where they were caught. This will prevent “territorial adjustment issues and dog fights”.

Apart from the ABC programme, the World Health Organisation (WHO) has given a very holistic approach to deal with ‘the dog menace’:

This Lockdown, Don’t Forget To Help The Doggos On The Street!