By Slam Out Loud in Campus Watch, Education, Society

More from Slam Out Loud

Here at Slam Out Loud, we work with artists and educators to harness the true transformational power of the arts to help children from at-risk communities find a voice. On January 12-13, ten children were invited to showcase their talent at Spoken Fest, India’s premier spoken word festival.

A festival to celebrate the power and beauty of voices, Spoken Fest was an embodiment of Slam Out Loud’s vision. The train journey from Delhi to Mumbai was full of inspiring pep talks, mini-rehearsals, and plenty of selfies. At Spoken Fest, the Slam Out Loud children facilitated a spoken-word workshop which was filled to the brim with poetry enthusiasts. Slam Out Loud co-founder, Jigyasa Labroo, taught the attendees a song that they couldn’t help but hum afterwards.

“Before the performance,” said Pooja, one of the ten students that performed, “I was super nervous. But still, the hope and the courage was there that no, I will do it. I have performed in many places, and I will do it this time also.”

Rehearsals for the Spoken Fest performance started in November 2018, but the students managed to pack in a few more practice sessions during their time in Mumbai. Practice wasn’t just about performing. It was about being mindful and at peace with oneself.

On the second evening of the festival, standing tall on the main stage, the kids put up a powerful yet impactful performance that led the audience snapping their fingers for more.

“After the performance,” said Pooja, “I felt so lovely. The courage that was inside me just came out. While I was performing, I didn’t feel nervous at all. It was feeling like the wind that is coming is taking all the nervousness from me.”

Along with Spoken Fest attendees, other performers expressed how the children inspired them. “They blew me away with their passion, performance, and dedication to their craft,” said Blythe Baird, an American spoken-word poet, author, and actress, and teaching artist. “There is nothing I love more than witnessing children claim their ample power with confidence and fearlessness.” 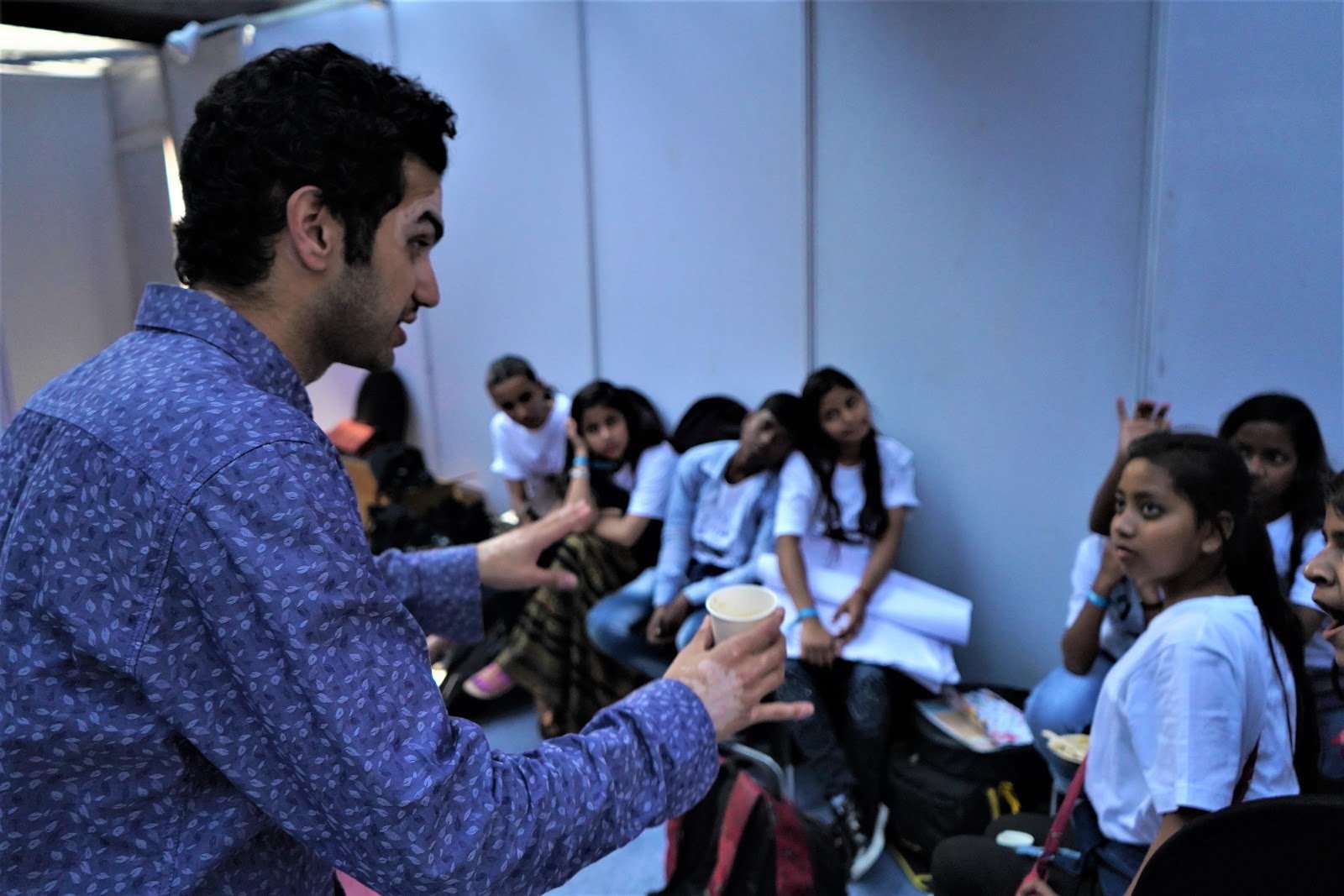 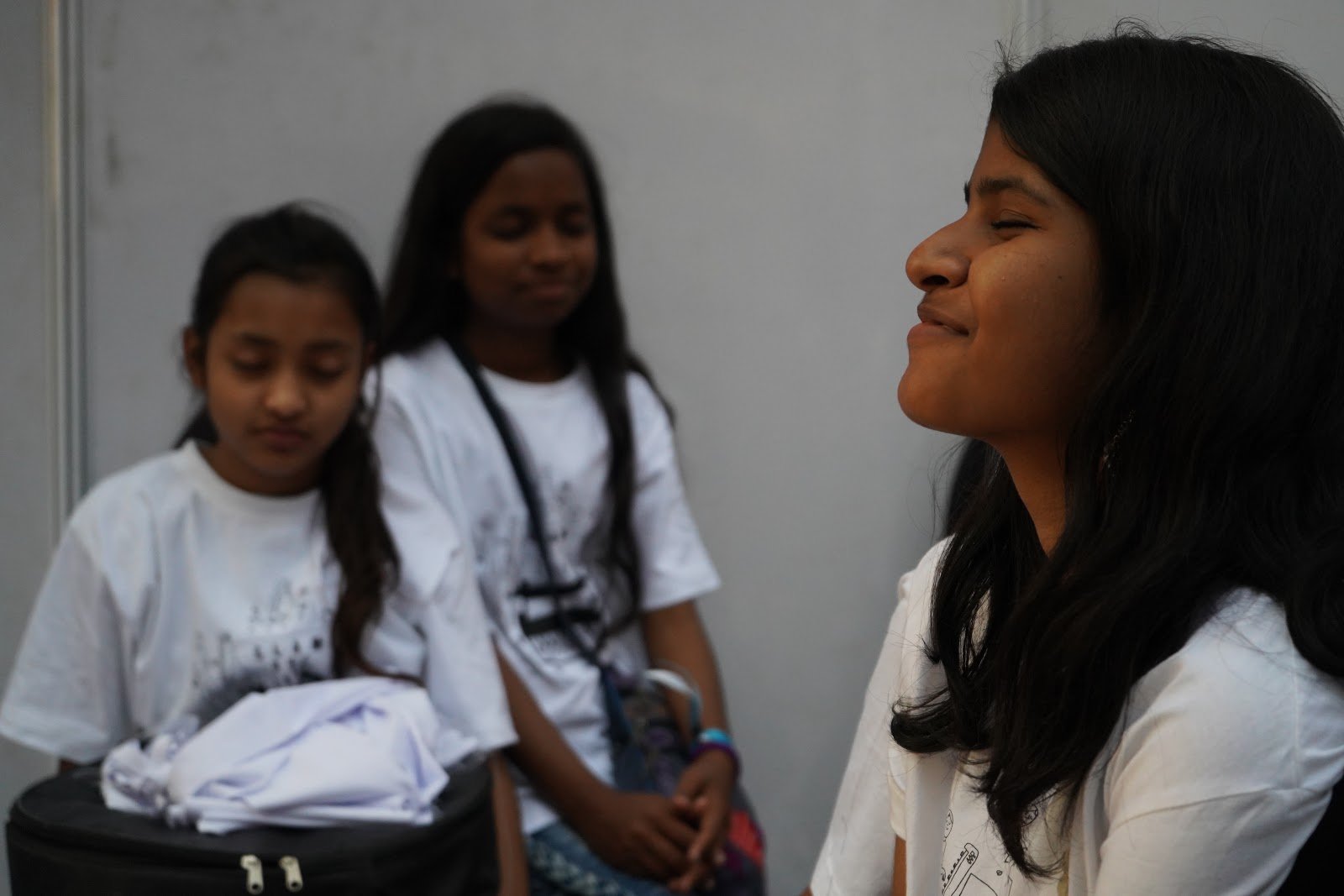 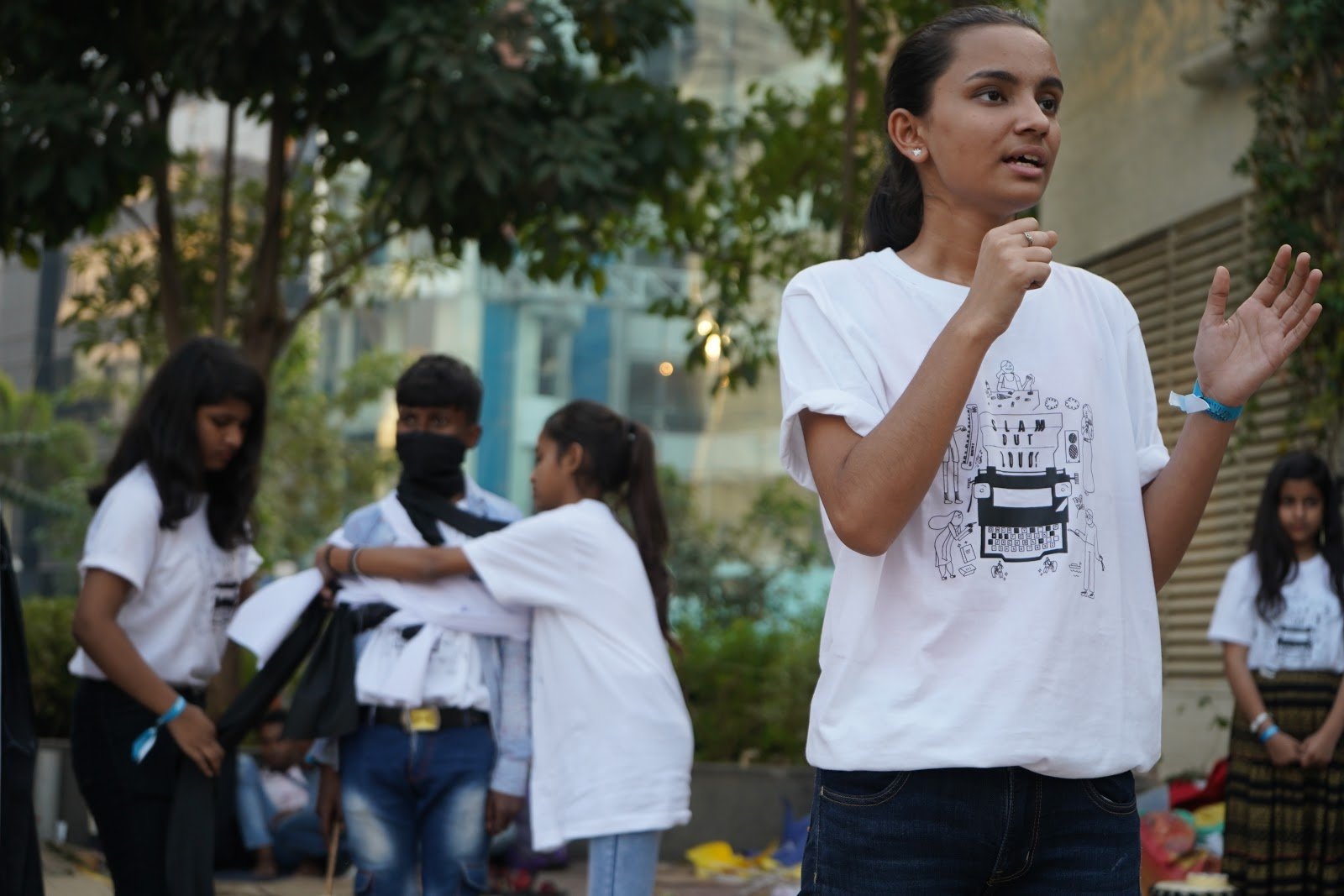 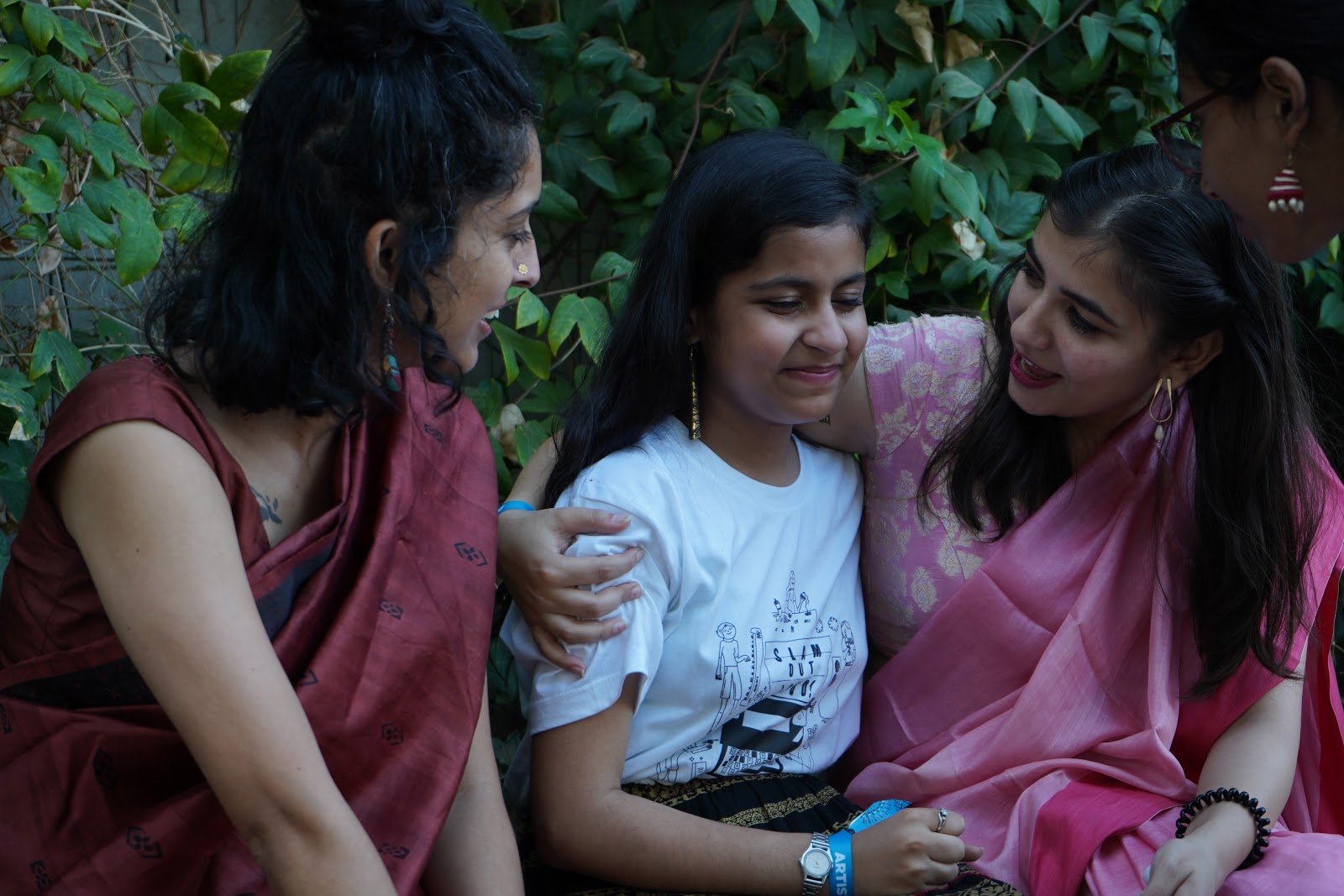 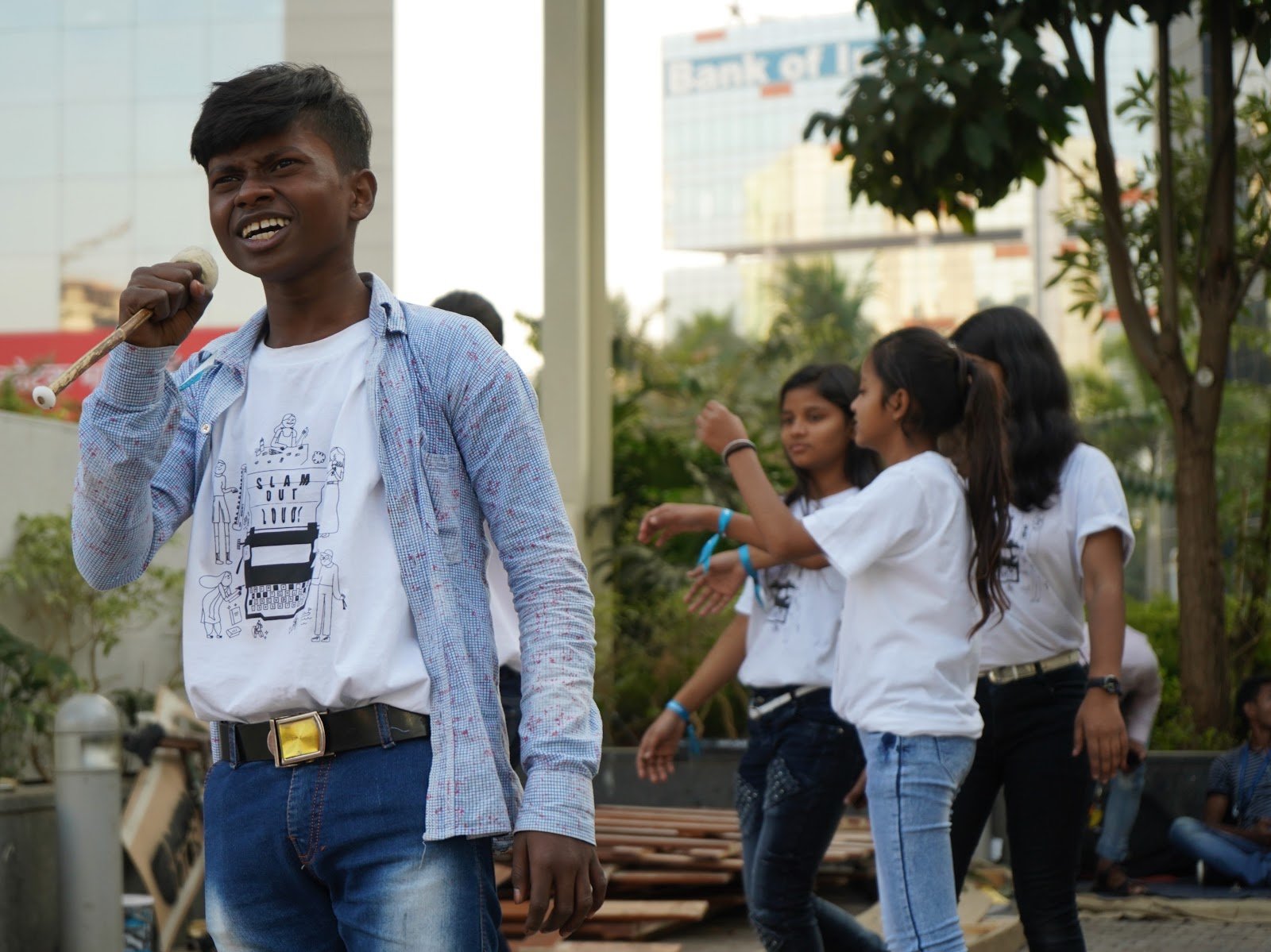 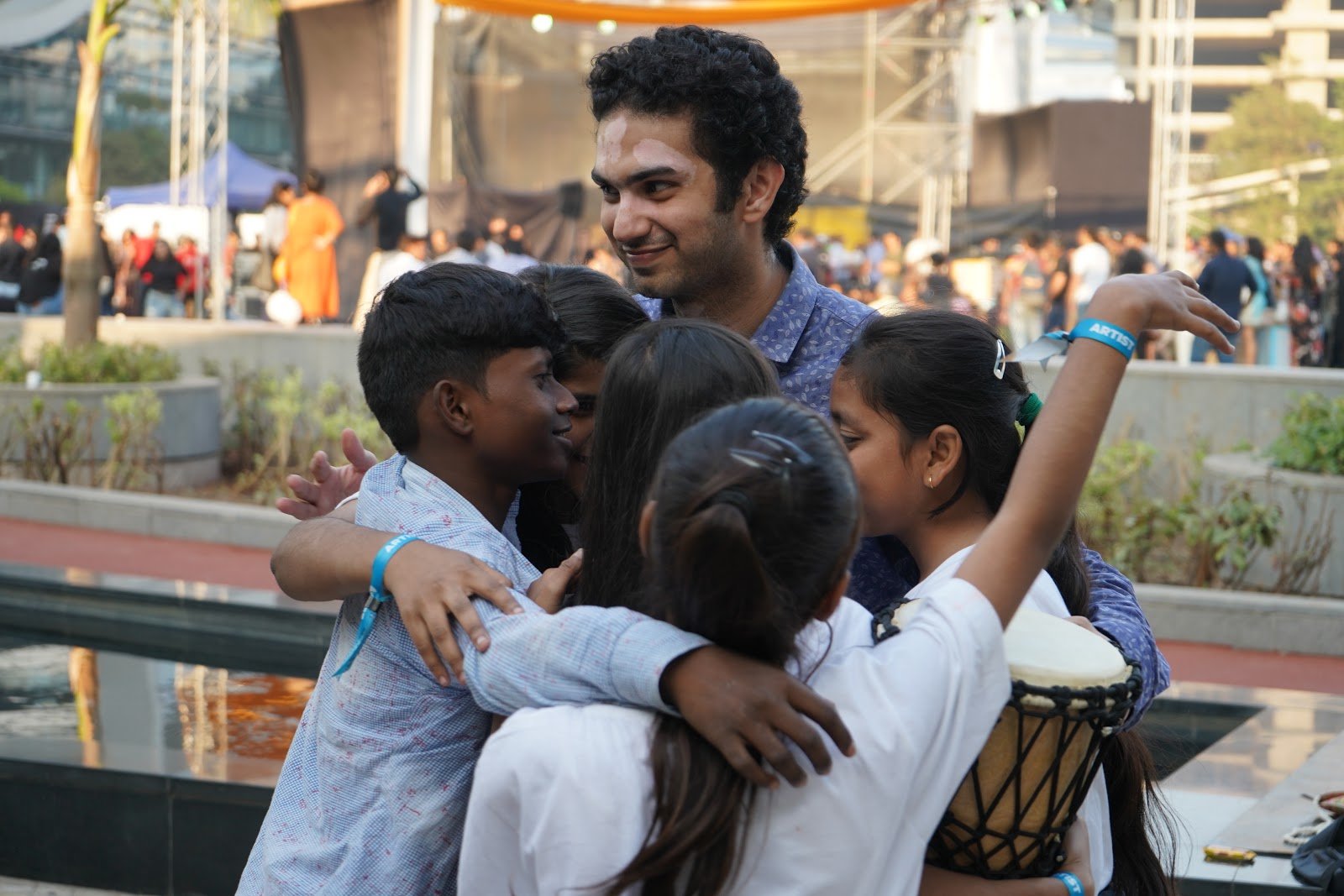 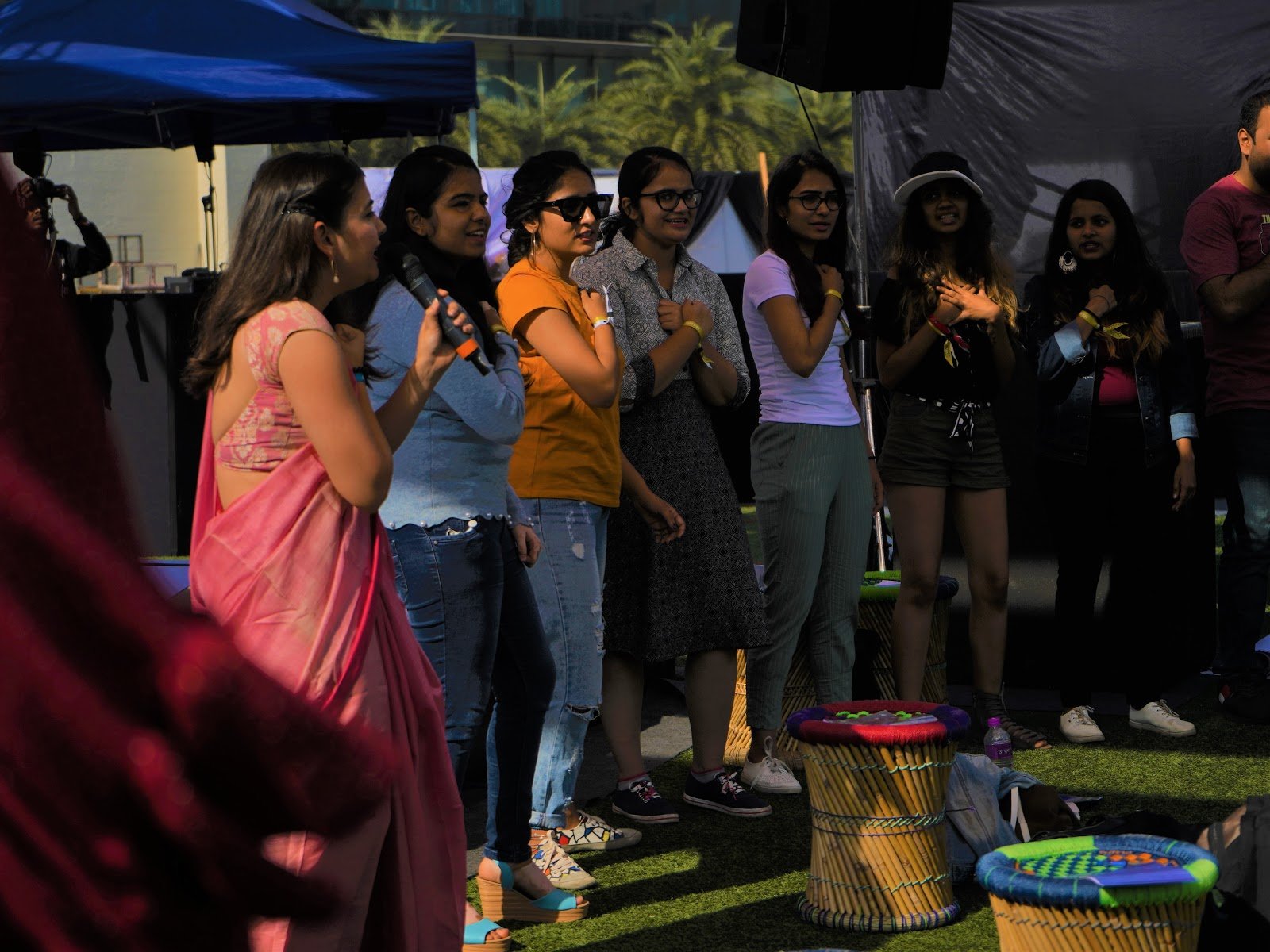 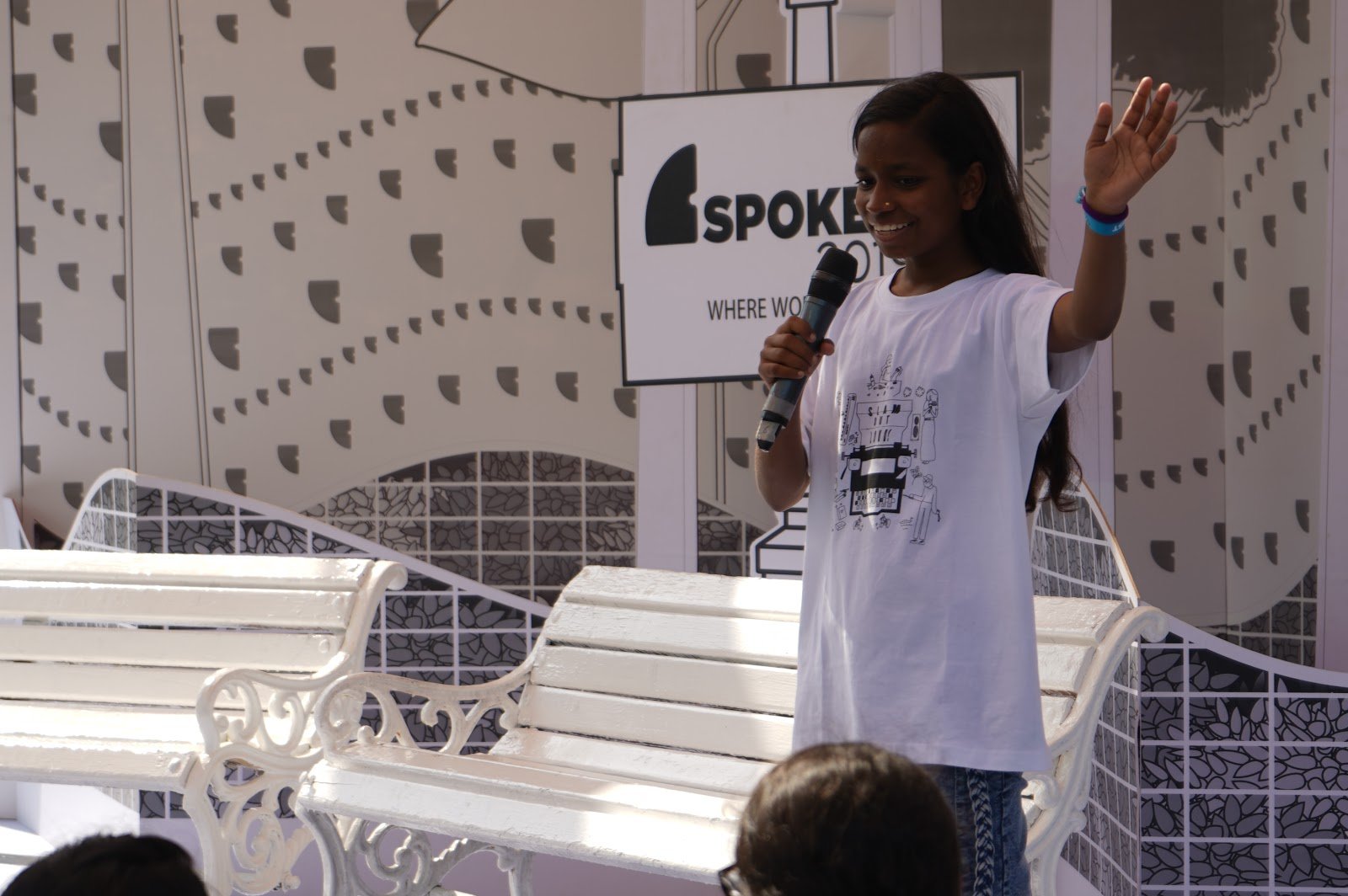 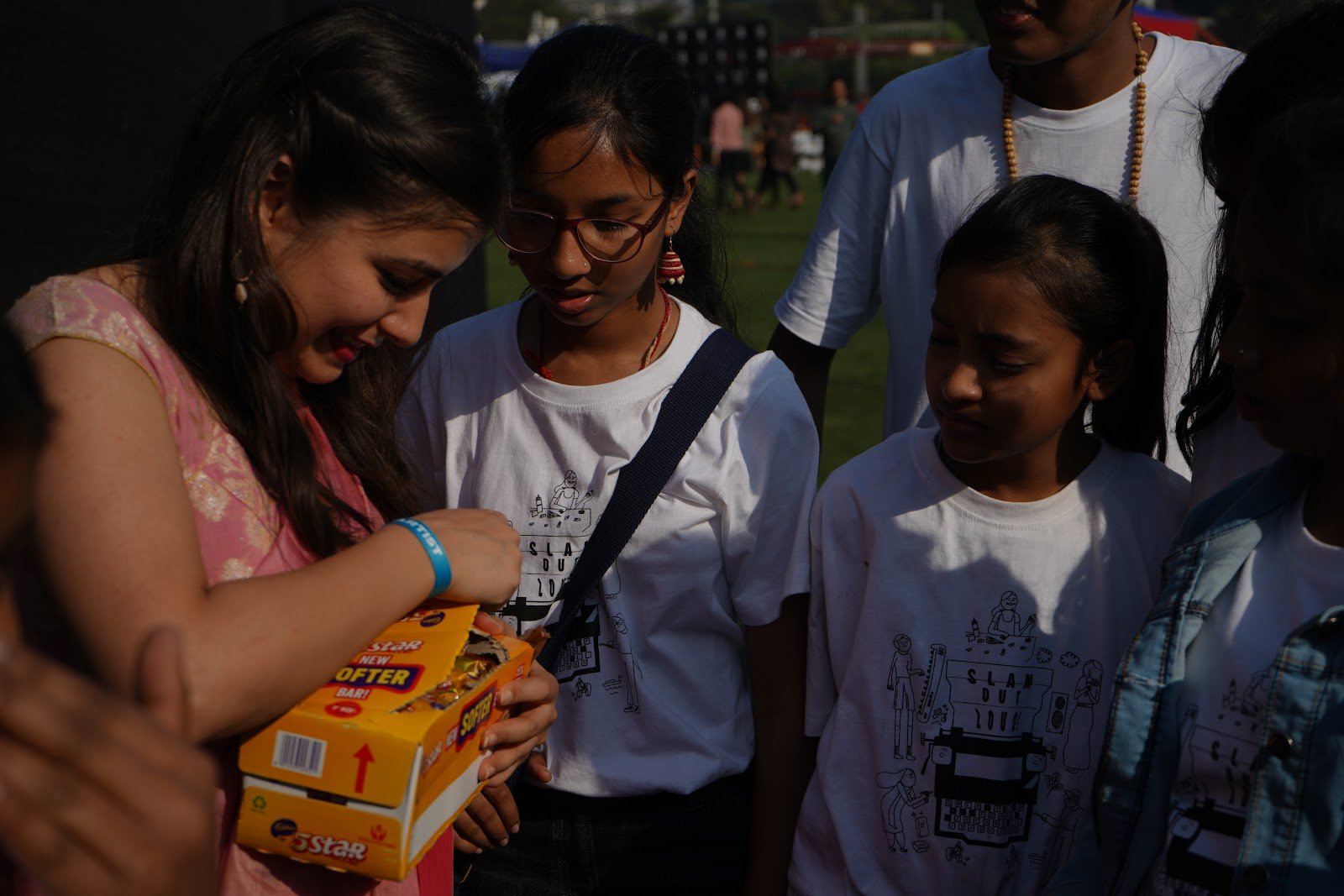 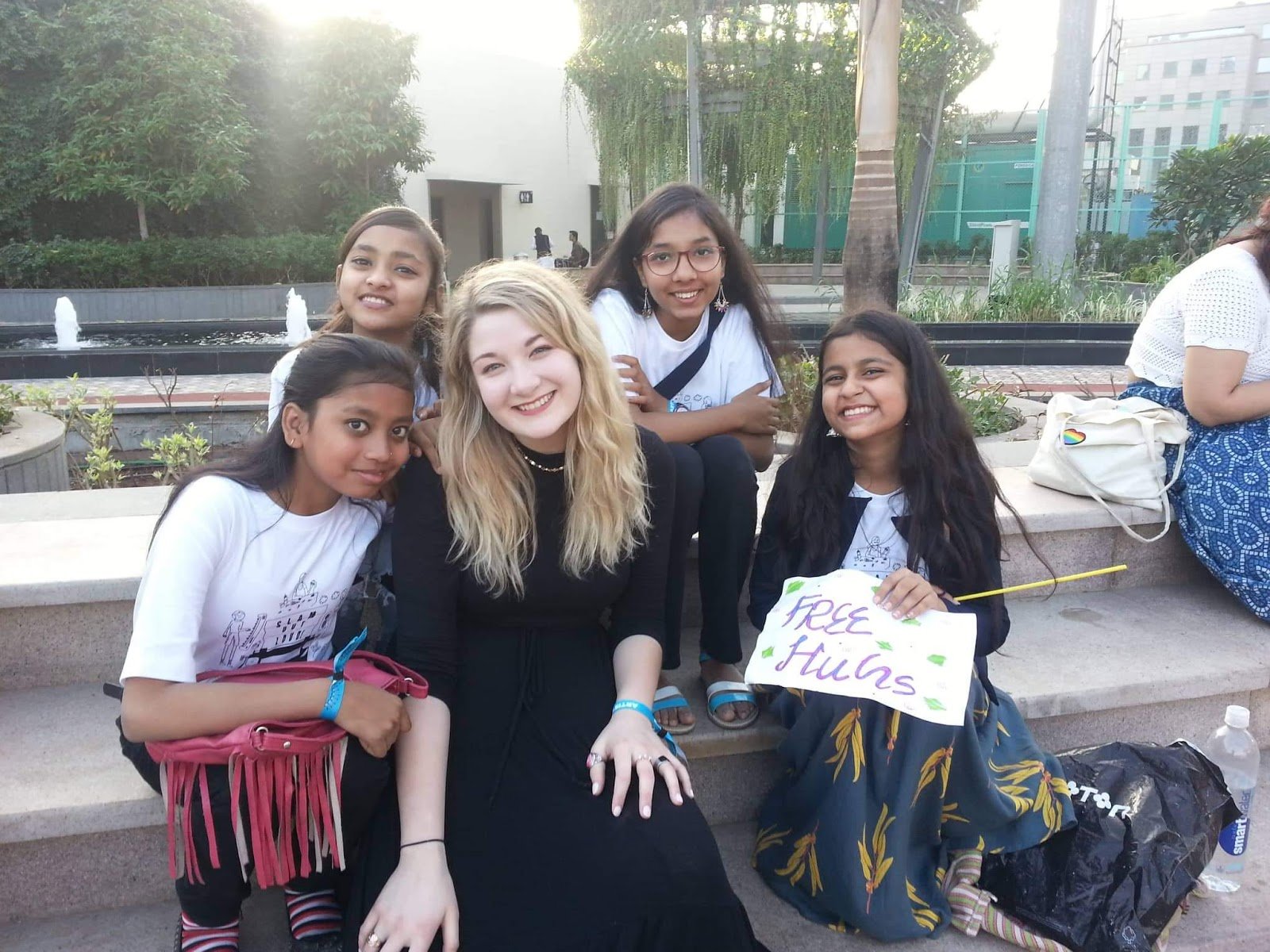 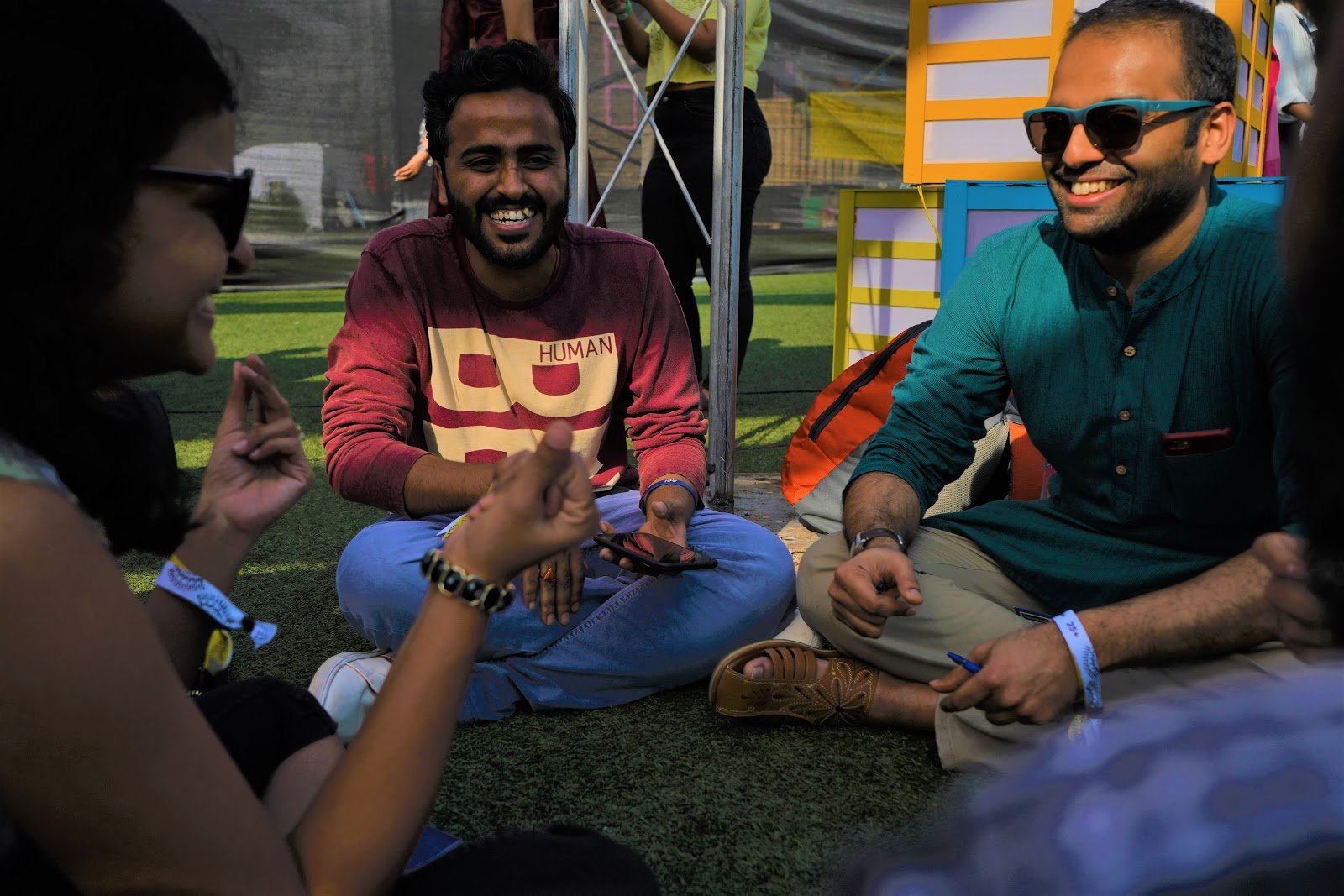 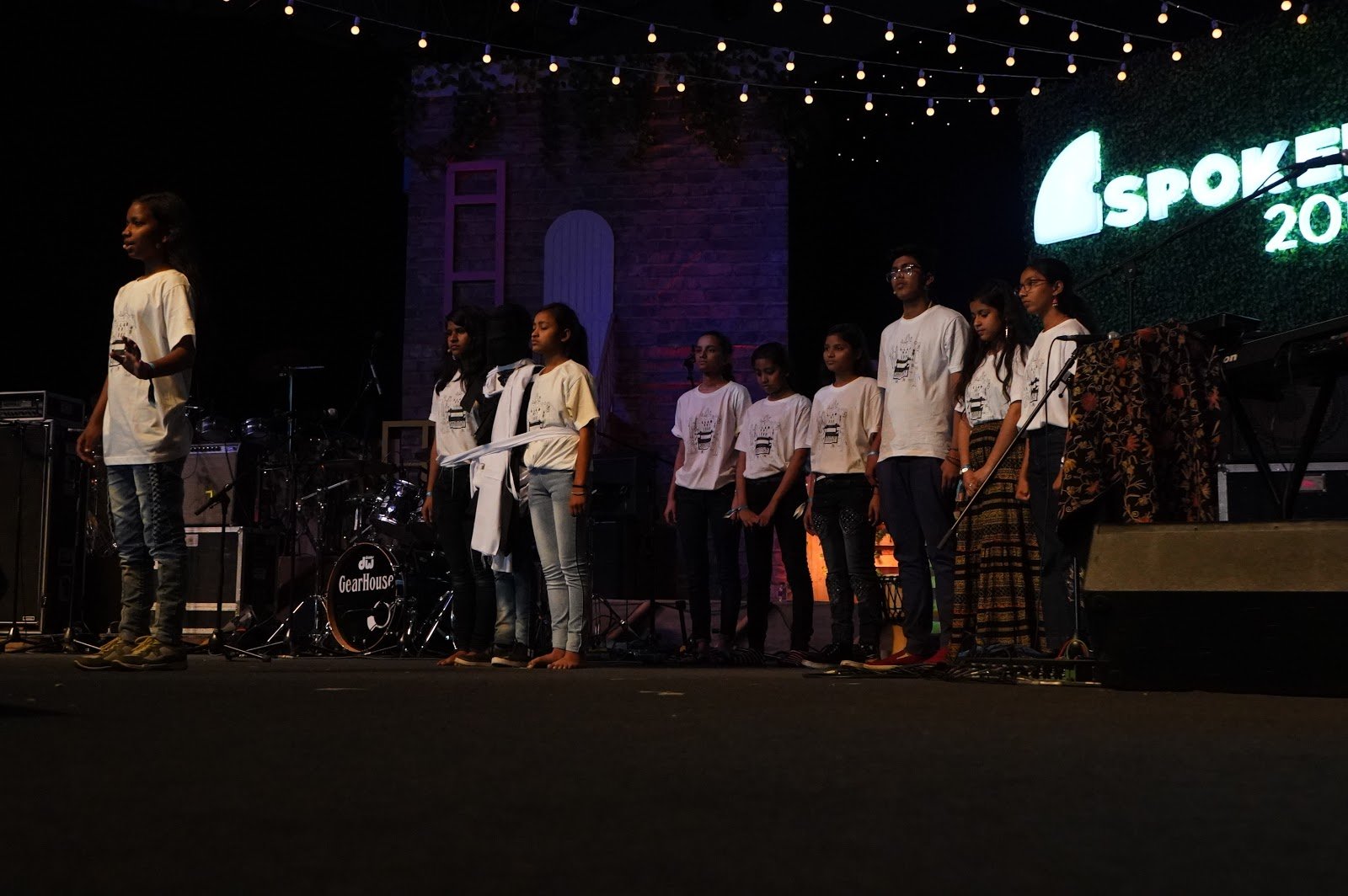 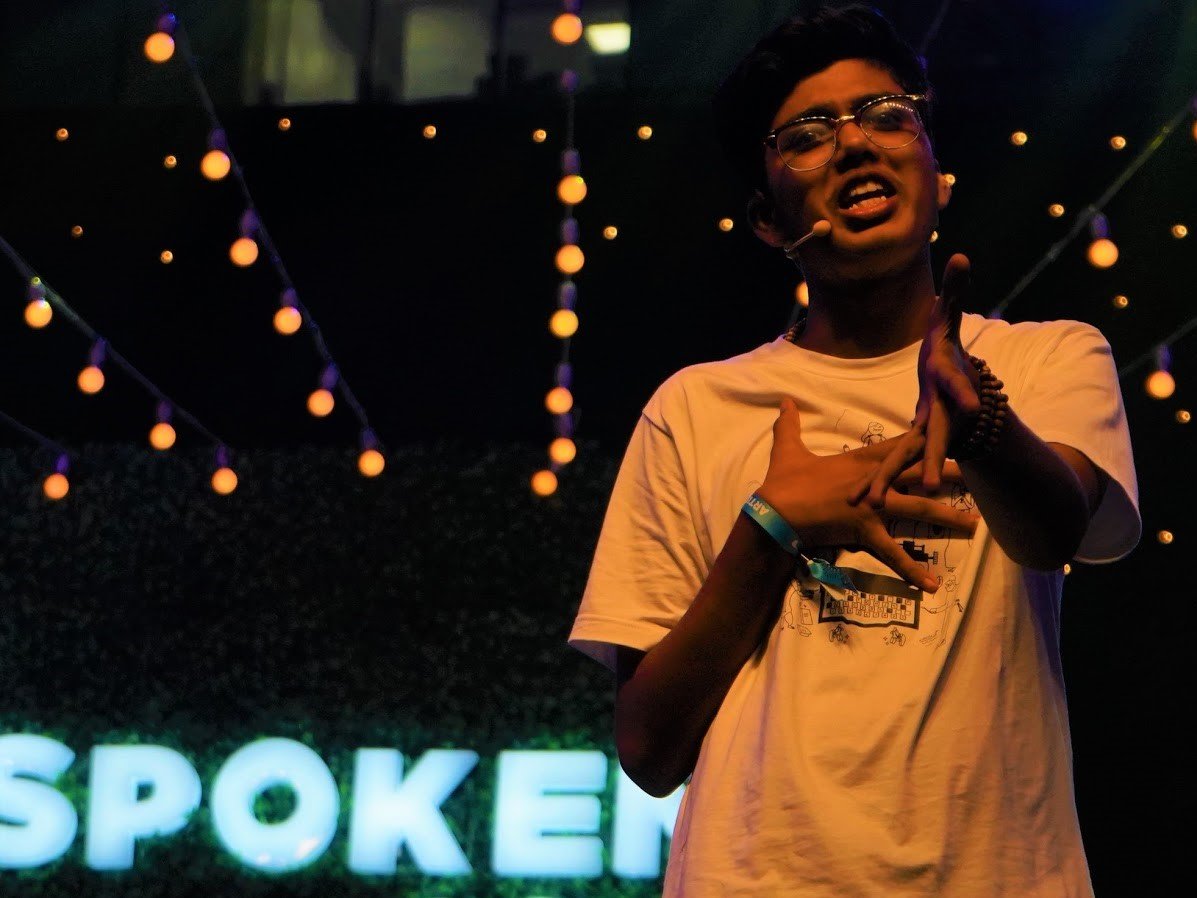 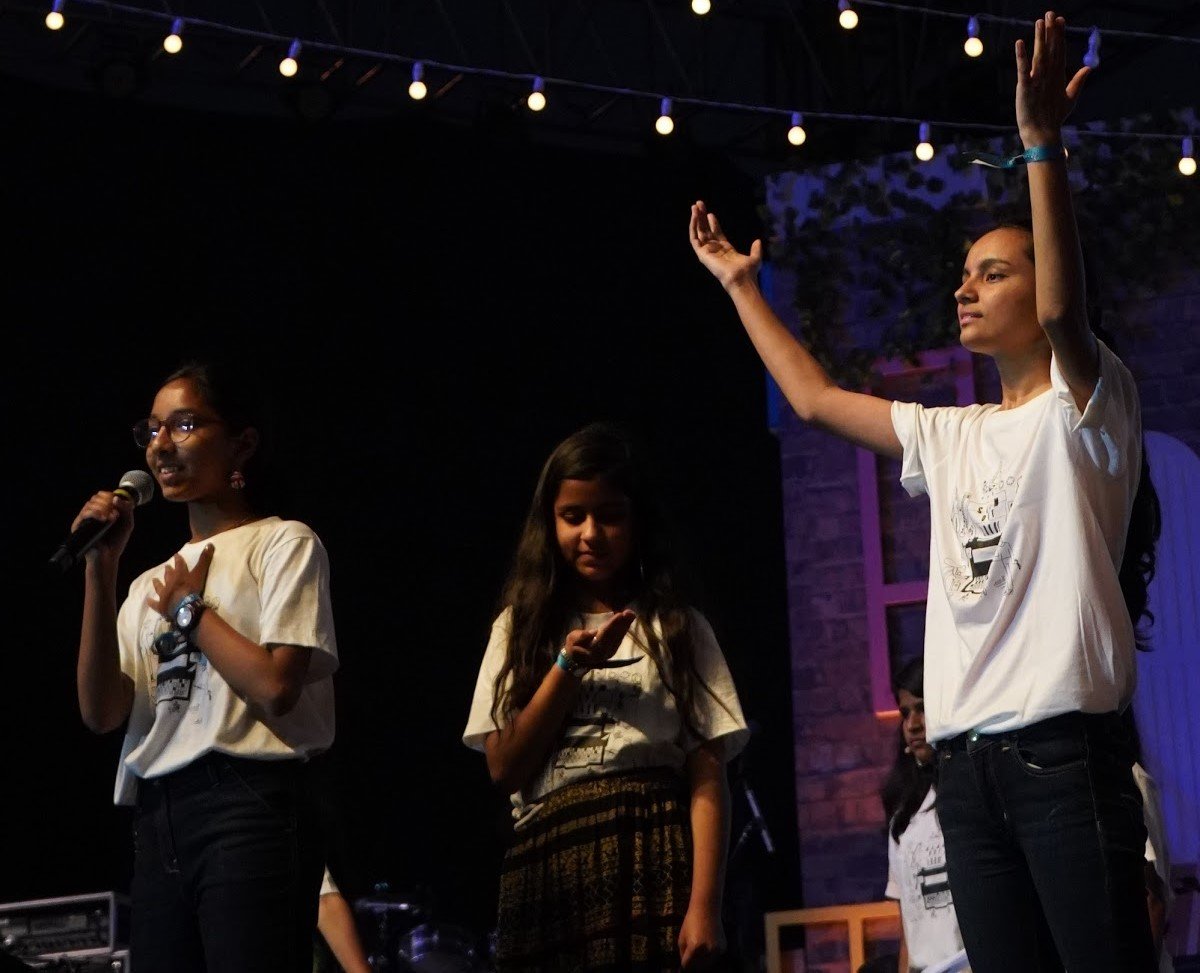 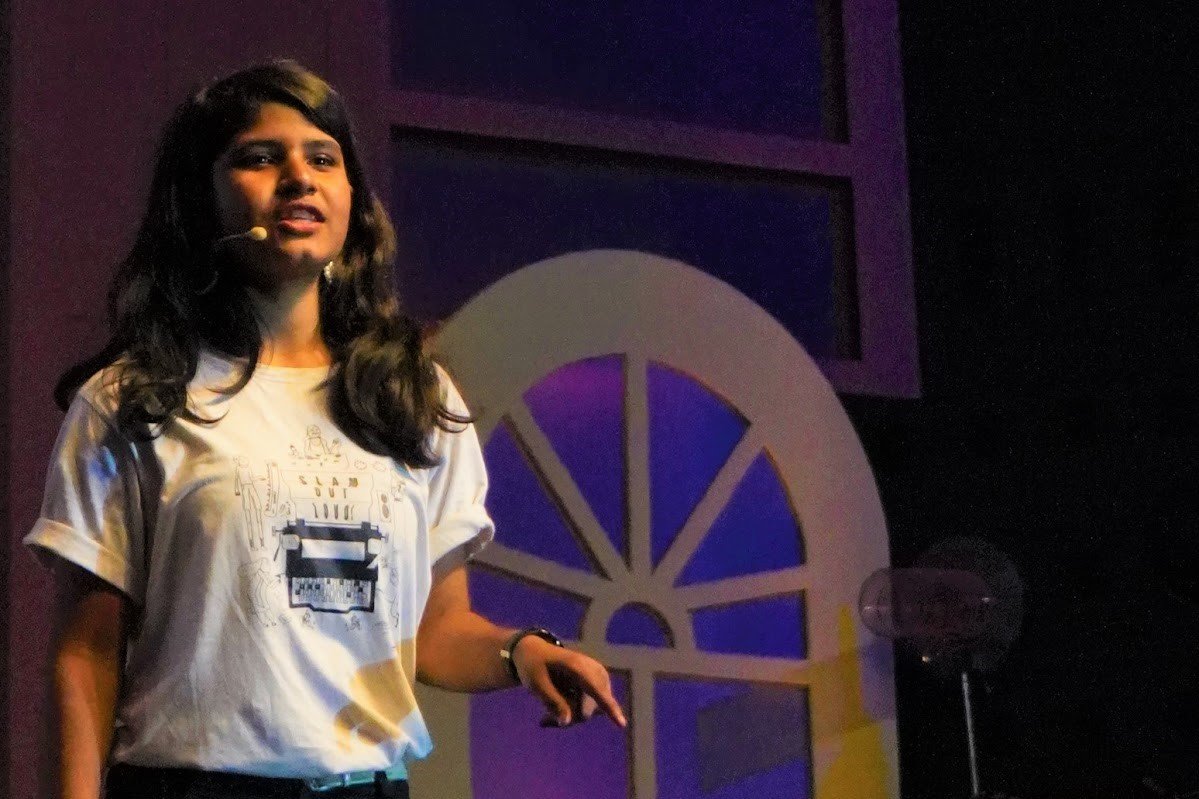 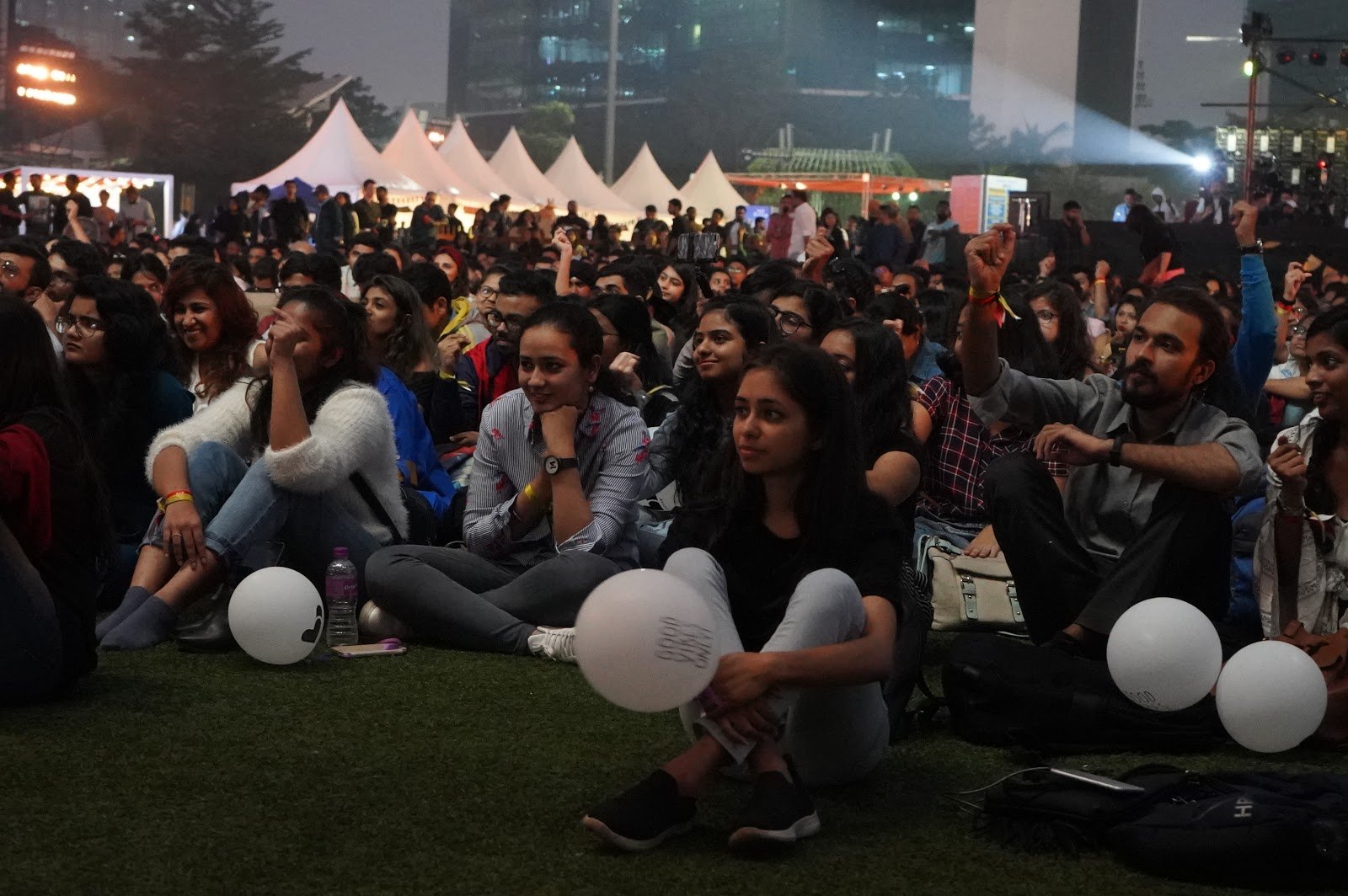 More from Slam Out Loud

Truth is Out: Priorities Of The Indian Education System

Mental Health First, But Finish Assignments Too: Hypocrisy Much?