Once Forced Into Child Labour, Rumi Is Fighting For A Marginalised Community This Election

Meet Rumi Kumari. Born in the village of Burmu in Jharkhand, to a family of poor farmhands, where no one considered it important for her to have an education; she was sent at the tender age of 8 years to work as a domestic worker in Patna. But Rumi wasn’t one to sit quiet. In a rare and admirable display of courage and determination, she ran away from the capital and made it back to Burmu – 35 km away – solo, because she wanted to go to school. Today, she’s a proud alumnus of Kasturba Gandhi Balika Vidyalaya, Burmu, and recalls her childhood rebellions quite fondly.

If her achievements so far haven’t been tremendous enough, this year, she added another feather to her cap. Ahead of the General Elections, Rumi joined hands with children from across the country in putting together a charter of demands from the upcoming government to align efforts and build a nation that puts children first. A first time voter this General Election, she represented the children of Jharkhand, to present a consolidated list of demands to leaders from across political parties.

We caught up with Rumi during the event for a quick chat about the demands that the children had listed. In a thought-provoking and insightful discussion, Rumi revealed the following powerful thoughts, demands and solutions that underscore the potential the nation’s children have as the future vote of what’s set to be the youngest country by 2020: 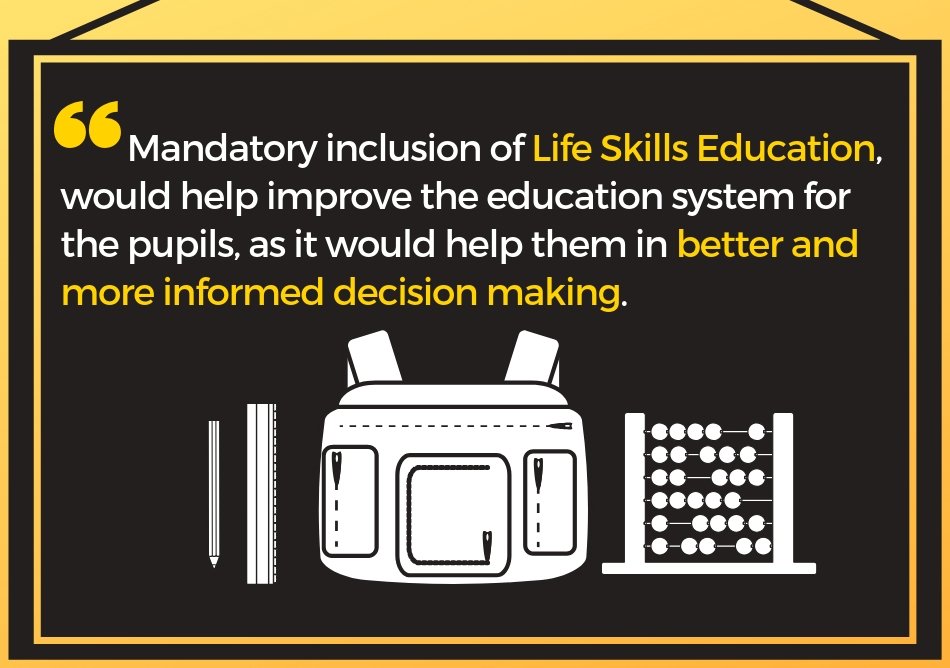 The Link Between Access To Clean, Drinking Water And Children’s Development 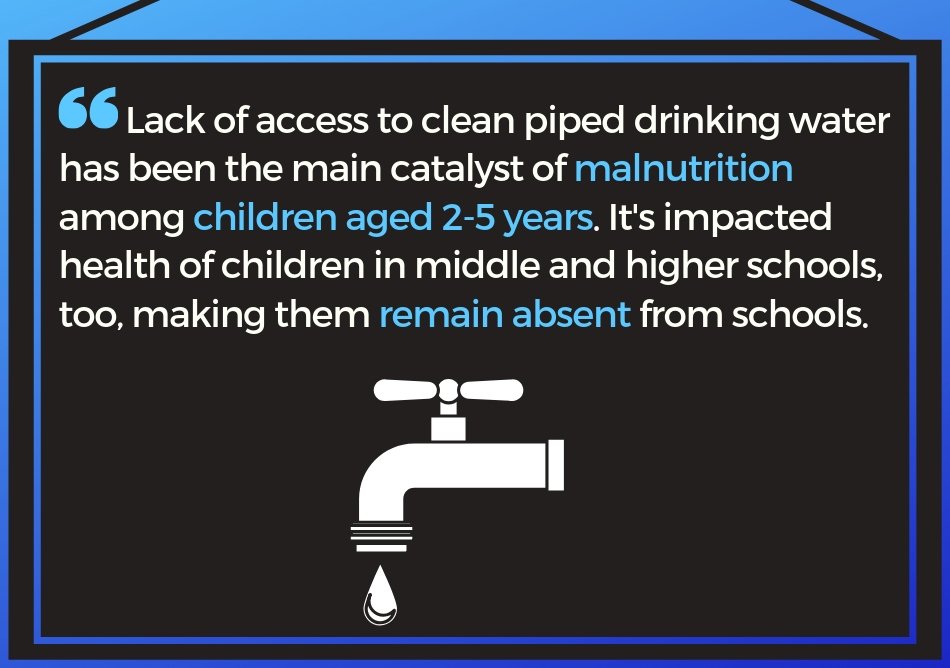 Need For A Ban On Narcotics And Alcohol In Jharkhand 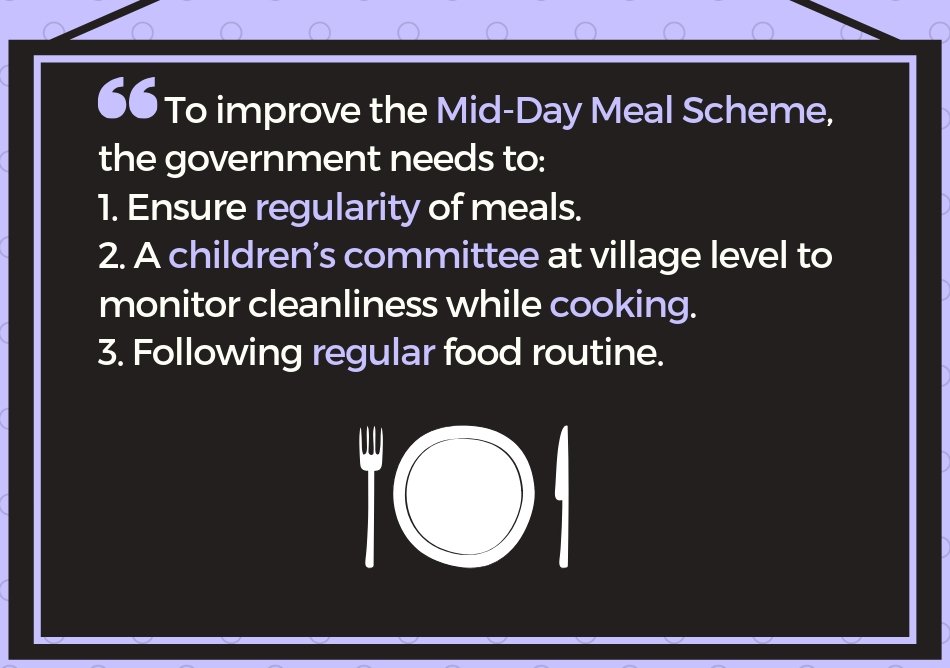 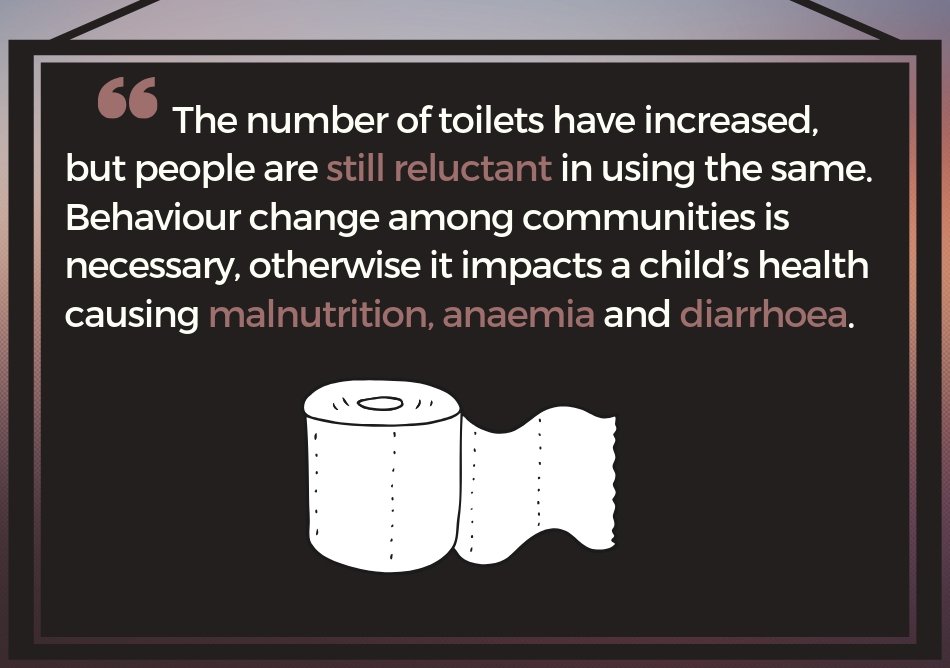 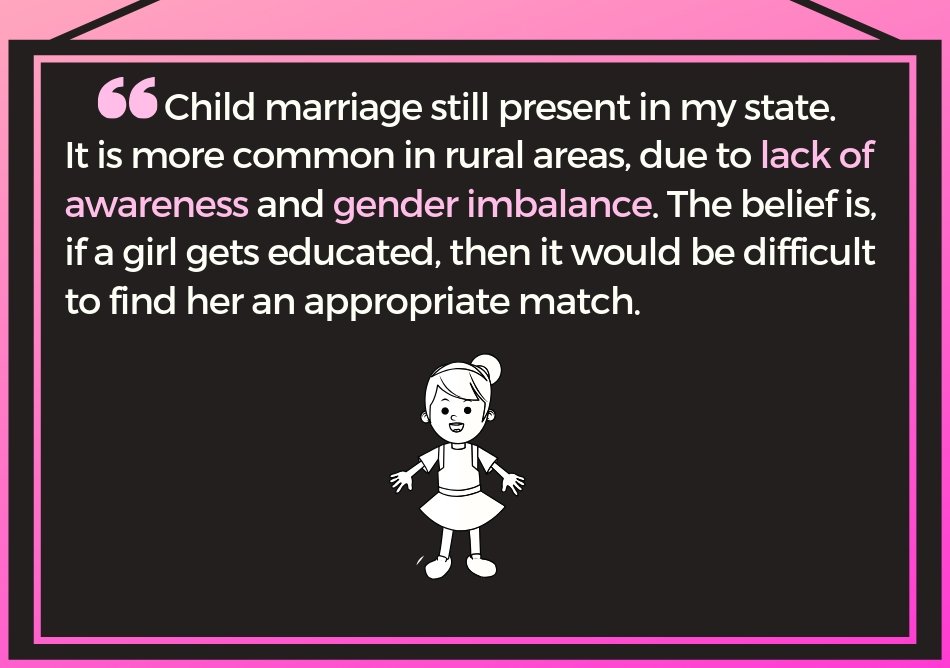 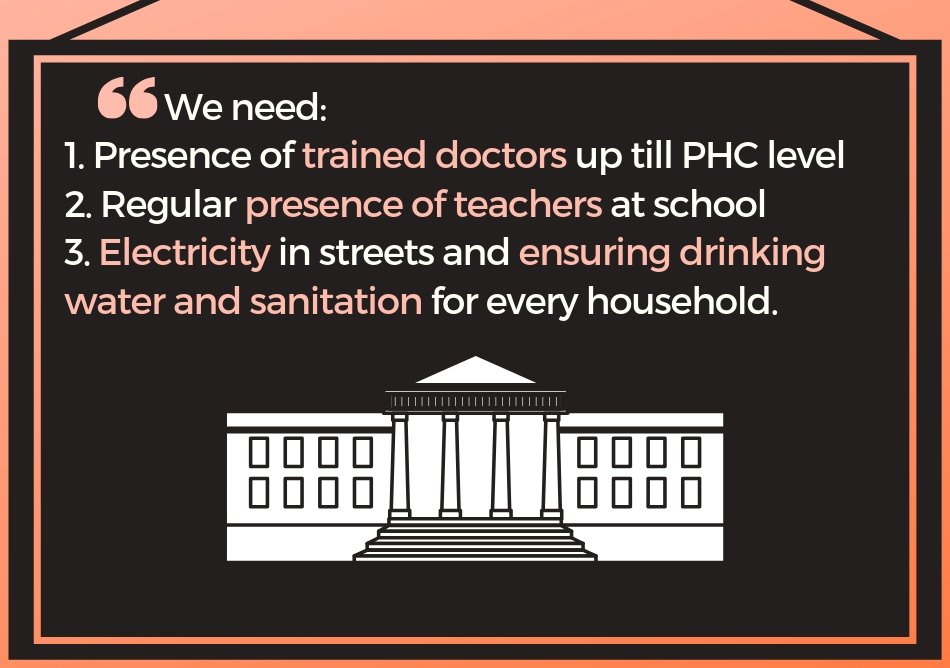 The India Rumi Wants For Children 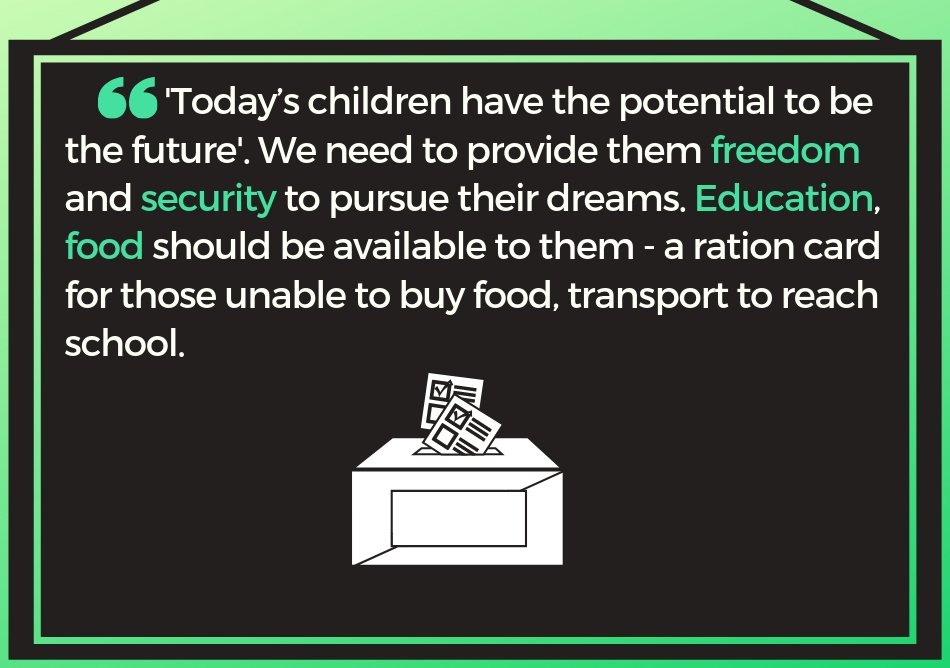 Rumi dreams of an India for children, where there’s no malnutrition related death, every children receives quality education, and children – especially girls – are not rampantly trafficked or forced to marry at an early age. Do you agree with her demands and solutions? Write in to share your views on how children in Jharkhand can see the India of their dreams come to life.