Undoing Invisibility: Why Don’t We Acknowledge The Existence Of Street Children? 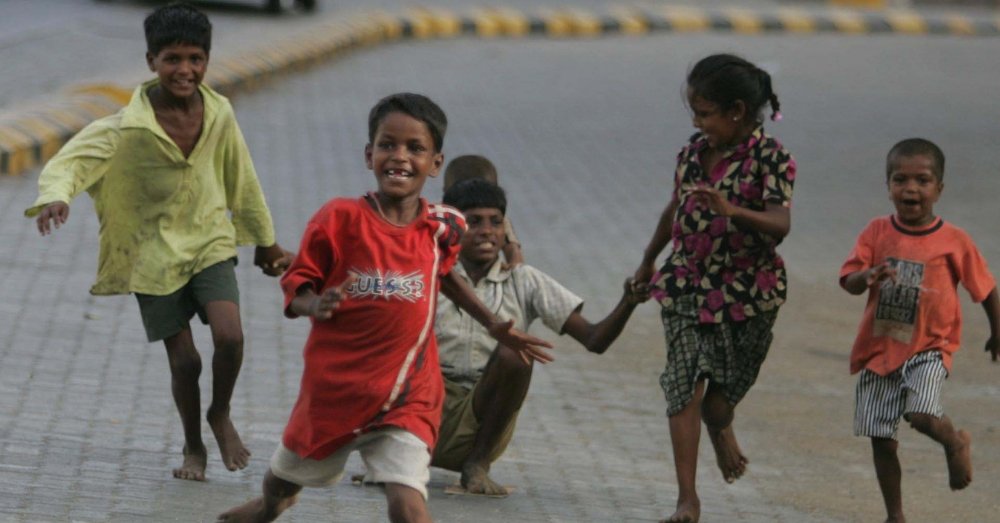 As a person blessed with a desirable childhood, seeing the ‘invisibles’ on the roads is always so painful. Children come up to you asking for money and food, and although their first request is mostly for the former, they are the happiest when the latter is offered.

As I was reading other articles published for this campaign on YKA, I was recollecting all the ‘invisibles’ I have come across in life. Coming from Kerala, I was totally taken aback when a girl aged three or four years fell at my feet and asked for alms during my initial days in Maharashtra. Since that first incident, such instances have become numerous and over the years, I have tried to make an effort to get to know these kids. With their limited vocabulary and even more limited energy, all of their stories had the same theme-hunger.

These children have a great lesson to teach us- the act of sharing. Having met and interacted with many street kids, I have hardly come across anyone who has asked for food for themselves; they always ask a little extra for their siblings or a weak parent. And, they are happy with whatever is offered to them.

In addition to hunger, most stories also describe forced labor. A large number of these children work day in and day out; thus they are totally denied the right to be literate. This reality struck me the hardest while I was talking to the boy who assists at a poha (Indian rice dish) and tea stall that I visit frequently. As a regular customer, I often interacted with the bhaiya ( (elder brothers or anyone older in age.) and the boy. They are both from the same village and the boy moved in with the stall owner to the city to earn a living.

During every conversation, I emphasis on the importance of education and would try to persuade them in my own way to send the boy to school. After months of persuasion, he really did leave the stall there and moved back to the village to continue his education. Happy news!

Also read: I Was Quite Taken Aback By A Little Balloon Seller’s Request

Making the effort to get to know a little more about the kids who approach me for money or food, has been really rewarding. It is a gesture of acknowledging their existence, that I believe can create favorable differences. Through our interactions, we can instill in them the feeling that they matter.

We should develop a culture in which we consciously make efforts to acknowledge these children instead of shooing them away. Buy them a cup of tea and a maska(butter) bun, ask them their names and where they live and give them a parcel to take home. This culture can greatly contribute to the effectiveness of the initiatives by governments and NGOs.

So dear friends, instead of leaving the burden of undoing the invisibility of these little ones to the authorities alone, let us collectively cultivate the culture of conscious effort to acknowledge them;let us tell them that we won’t let them be invisible through our actions, after all, they are humans like you and me.
So, let us all do our part to undo the invisibility.