Meet The 15-Year-Old Who’s Smashing The Patriarchy, One Demand At A Time

It’s no secret or news that girls’ education and wellbeing are often de-prioritised in India, as compared to that of boys. So too, was the case of Soni Khatoon.

Living with her family in an urban slum in Kolkata, Soni’s home was one where electricity supply, clean and safe water were hard to come by, constantly compromising the family’s health. Financial difficulty and prevalent gender bias threw another road block her way – her education was compromised in lieu of her brother’s. While he was sent to an English medium school, she was denied the same and enrolled into a Hindi medium school, where she did not enjoy studying.

But she didn’t let that stop her. She joined the mobile learning centre initiative by Save the Children and worked hard at school. Today, aged 15, she’s in class 9. Moreover, she didn’t just take a step forward for her education – she also learned to take responsibility to create awareness about child rights in her locality. She worked to demand improvements in her community and even submitted an application to the MLA to ensure progress was made.

Roads have been built, electricity and water supply have been improved in her locality because of her efforts. In a short span of time, she’s met with the press, attended conferences and programmes, given multiple talks and held conversations with local policymakers as a part of her activism.

This year, the aspiring political leader went one step further – she presented the demands of children of her state ahead of the General Elections at a state level conference with key policymakers and government leaders. On the same, she said, “It is not ‘Soni Khatoon who has been selected to represent, it is all those children who act as advocates for their peers, who speak up for child rights.”

To her, a nation for children is one that allows each child to pursue his or her dreams. She says, “Success doesn’t just mean money, real success for children will be when every child is able to access to all their rights and realise their potential.”

Ahead of the conference, we spoke to Soni to understand a little more about these demands, and here’s what we learned:

On Child Marriage In Her State 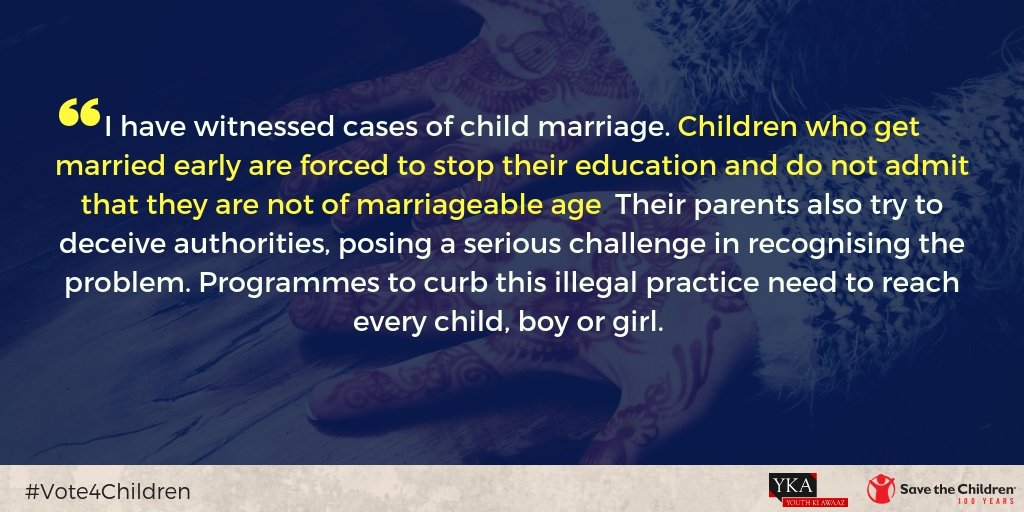 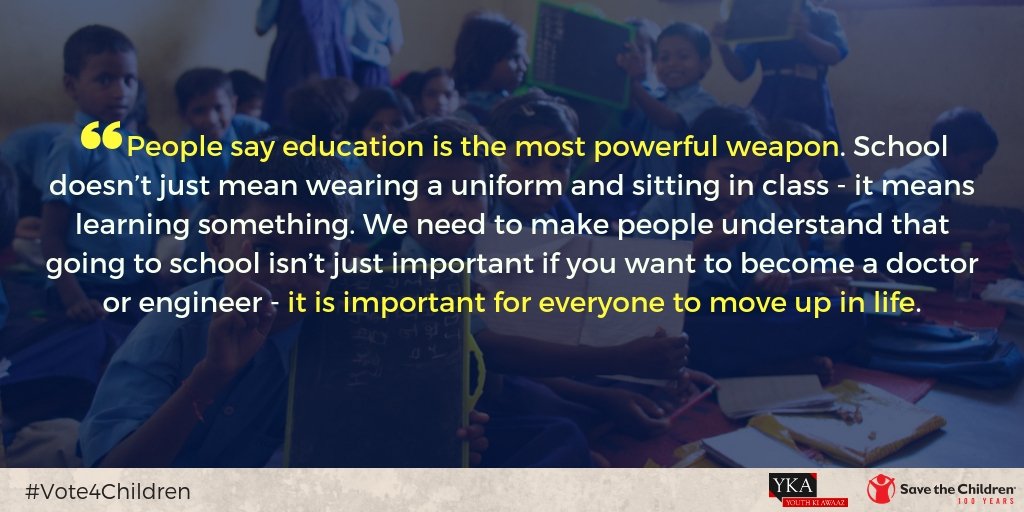 On Banning Alcohol And Narcotics Sales 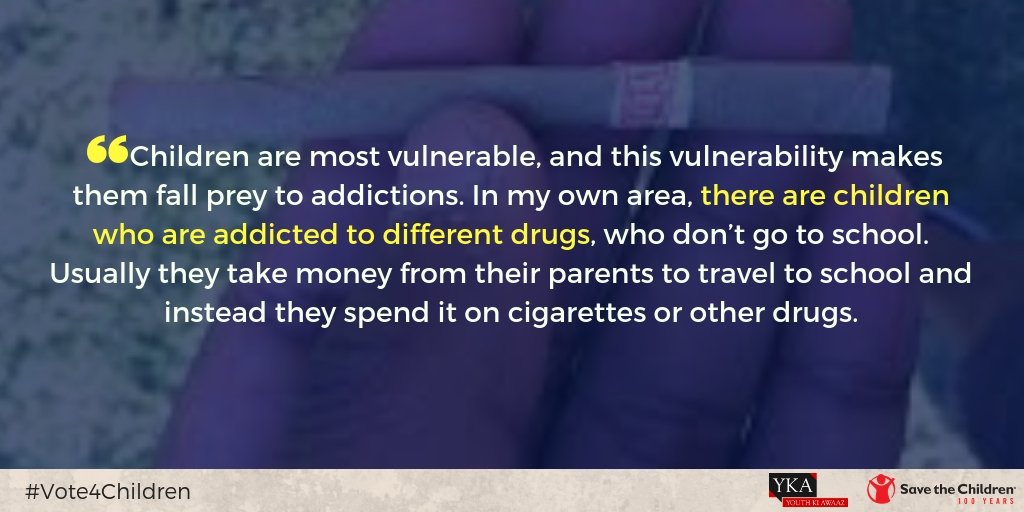 The Link Between Open Defecation And Children’s Rights 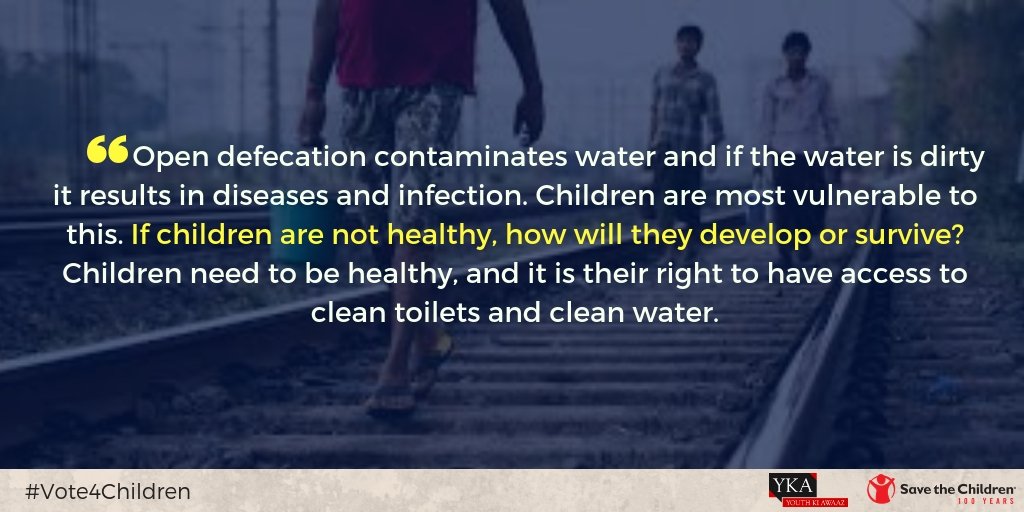 On The Need For Parks And Play Areas 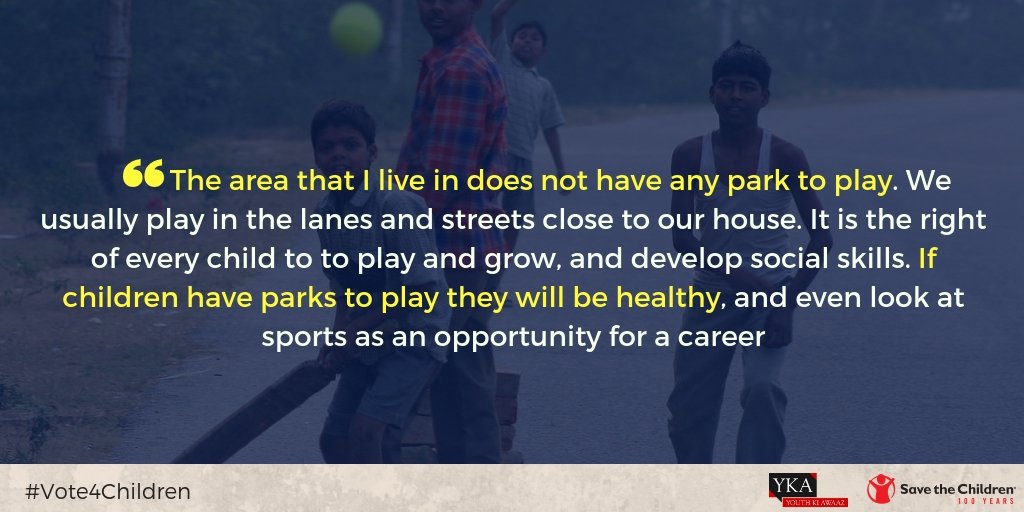 Soni dreams of an India for children, where every child has the resources and opportunities to attain true success. Do you agree with her demands and solutions? Write in to share your views on how children in West Bengal can see the India of their dreams come to life.