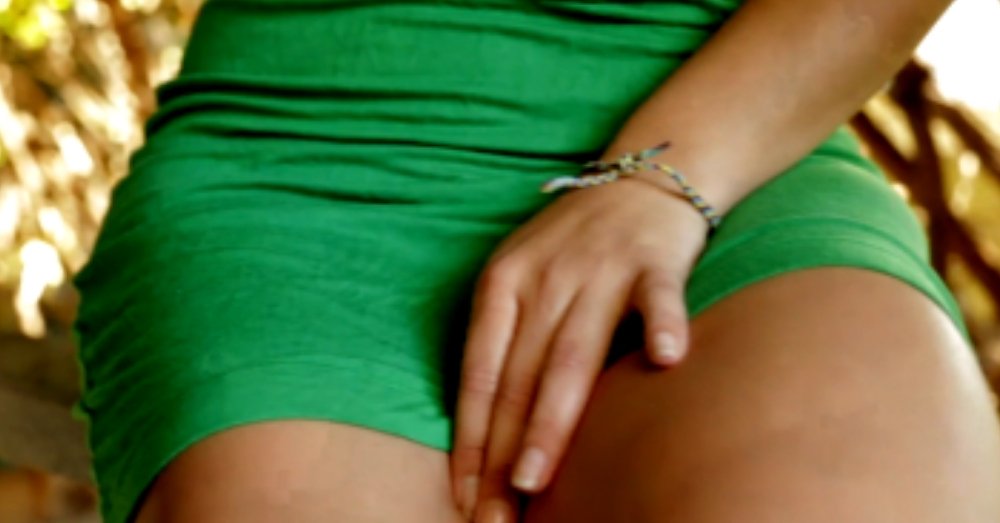 Megha had no idea how women get to an orgasm. She turned to her friend Vinita who taught her the ‘touchy touchy’. Megha tells Love Matters’ writer Arpit Chikkara how she learnt to ‘help herself’ with the new trick and a dose of sexy imagination!

I never understood how actresses start screaming and moaning during the act in the movies. What do women have to do to get to such a state of pleasure?! Well in the film they are just acting, but there must be something that helps one in real life.

It was only when *Vinita, my classmate in college, told me about ‘touchy touchy’ that I gave a thought of trying it myself. So I began stroking the insides of my vagina, reaching up to my clitoris. But I found myself rubbing it continuously for 20 minutes – my fingers and forearms were tired but nothing happened. I was hoping for at least one loud moan, which never came.

I tried the former and it worked. But unlike what I had seen in movies, my orgasm that day lacked any sound. For that matter, I have never had any moany orgasms at all. That one was silent and only lasted for two or three seconds wherein my breath was lost and my thighs were tightly wrapped around my privates as if they’re trying to hug each other.

I satisfy my physical urges when I bathe and after doing it for more than six months, the duration in which I reach orgasm has now reduced from ten minutes to three or four. Vinita does it in her hostel room on her bed, after plugging in her earphones because she lives alone.

Also read: ‘What We Learned About The Female Body While Trying To Get A Woman To Orgasm’

It’s been an amazing past few months since I tried the ‘touchy touchy’. We have a message written on the walls of our college canteen -“Help Yourself” and when I applied that to my genitals, I experienced this amazing sense of power where my pleasure is on my fingertips. Whenever Vinita and I look at that board, we laugh at each other and say ‘touchy touchy’ with a wink.

This article was first published here on Love Matters India. To protect the identities, names have been changed.

Would you like to learn more about orgasms? Ask on Love Matters (LM) Facebook page or consult LM experts on our discussion forum.

Where Is The Space For Queer Voices In Indian Politics?