Meet 12-year-old Faheem. Born in Kanpur, Uttar Pradesh, to a single mother who worked as a domestic worker, Faheem had a difficult childhood. Smoking, violence, abusive language – Faheem was involved in all of this growing up in the slum of Jhakarkatti. His peer group in the slum was made up of children from similar backgrounds.

But right from the beginning, Faheem was unhappy with his life. He knew he was more than his circumstances and wanted a better life, education and livelihood for himself. So, when he got in touch with child welfare officers, he was one of the first few children who volunteered to attend the counselling sessions organised for the children. There, he was quick to take on the role of a leader and began to bring in other children from the slum into the camp.

He enrolled in school, where he outshone his peers in his studies. Mindful of the fact that his friends weren’t coping, though, he began coaching them after school hours to keep them in school. Faheem even went a step ahead to convince his mother to let his friends use a room in his house for after-school lessons.

His natural leadership qualities, thirst to prove himself and the helping hand he leant to his peers earned him the privilege of representing the children of the state of Uttar Pradesh in amplifying voices and needs of children among policymakers.

We caught up with Faheem at the conference where he presented the children’s demands to find out a little more about the issues children in his state face. Here’s what we found: 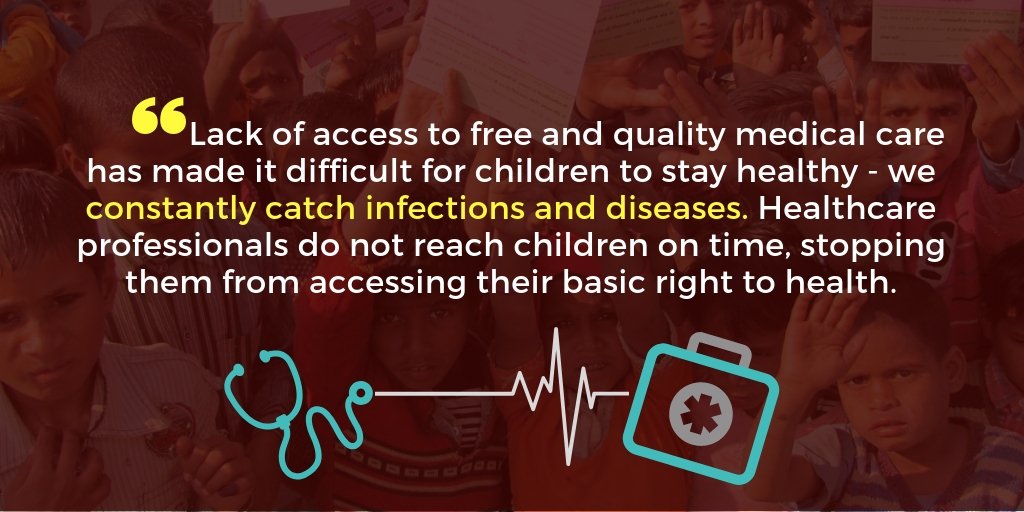 On The Quality Of Education Children Receive 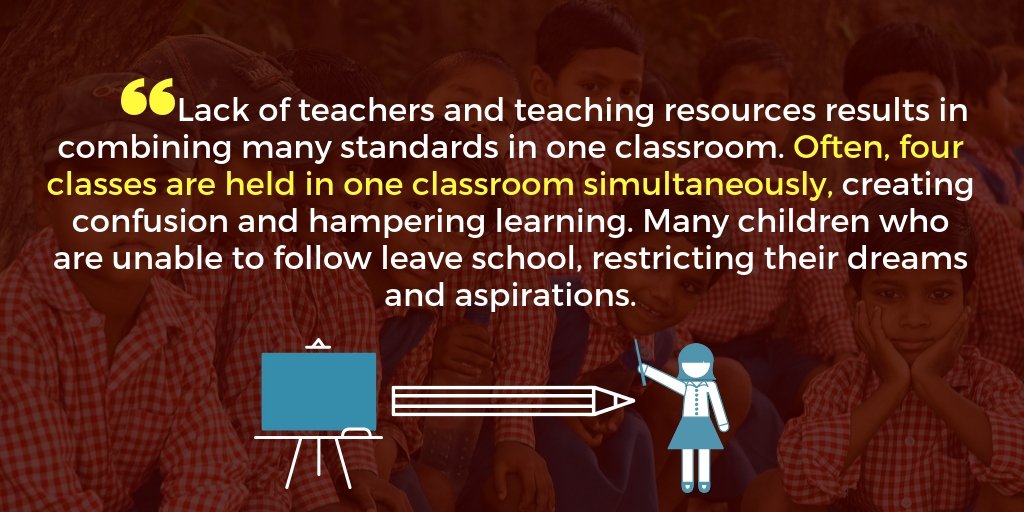 On The Need For Clean And Healthy Surroundings 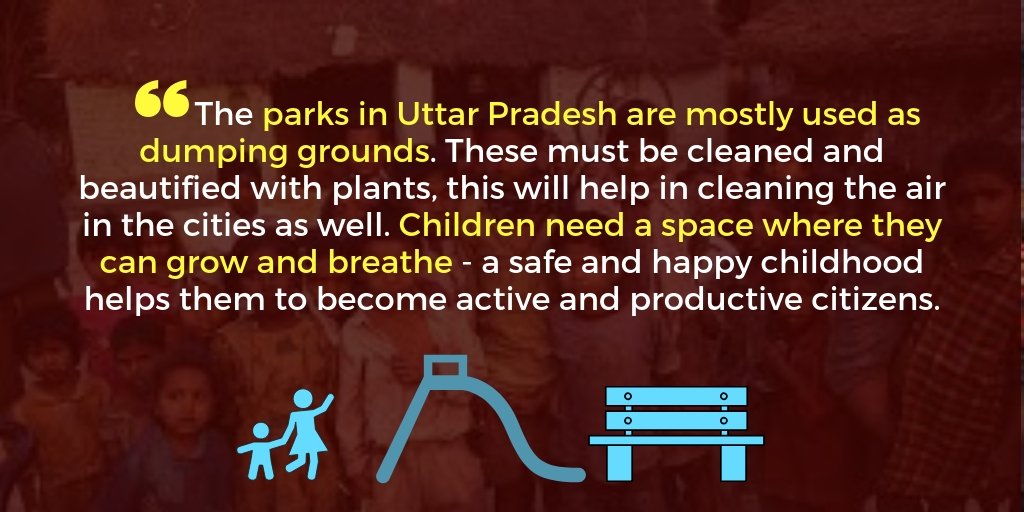 On The Need For Protection And Empowerment Of The Girl Child 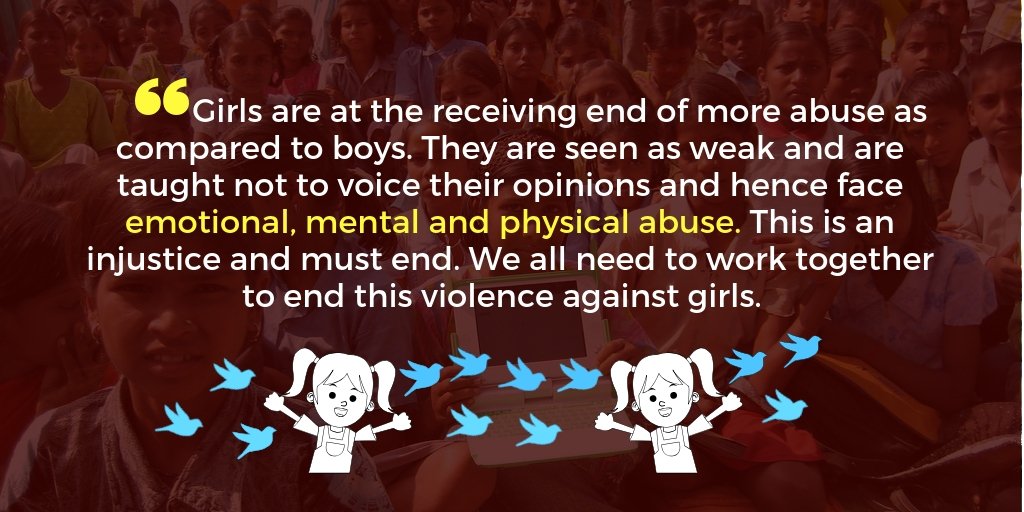 On The Need For Community Awareness Around Hygiene 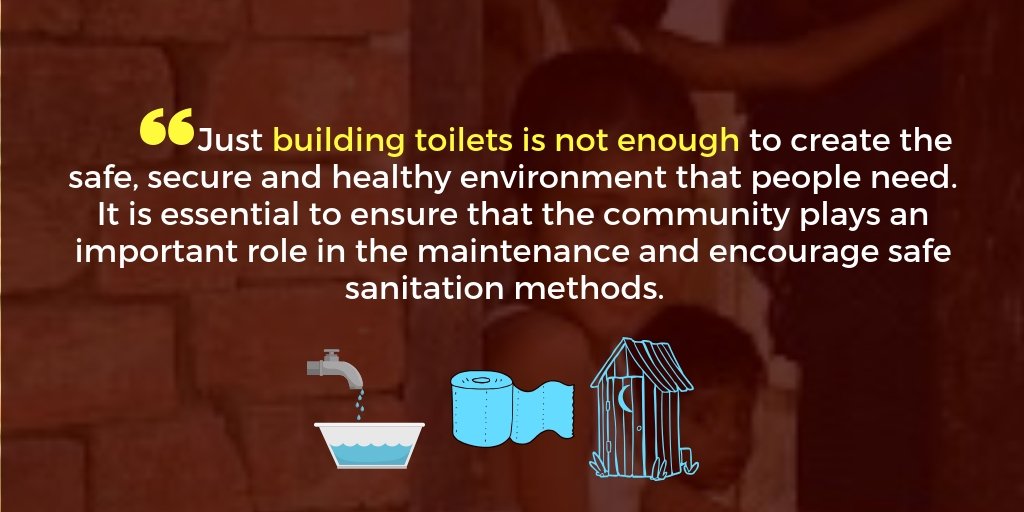 On The Nation He Wants For Children

Liked reading this story? Check out demands from children from Jharkhand, Delhi and Rajasthan too! What other demands do you think the government needs to fulfil to ensure that the nation nurtures and protects its future? Write in with your ideas and solutions! Learn more about the #Vote4Children campaign, here!

Do you think children's issues get the attention they deserve in Indian politics?
You must be logged in to comment.