By NAMRATA MISHRA in #SaferRoadsForYou, My Story, Sexism And Patriarchy, Society 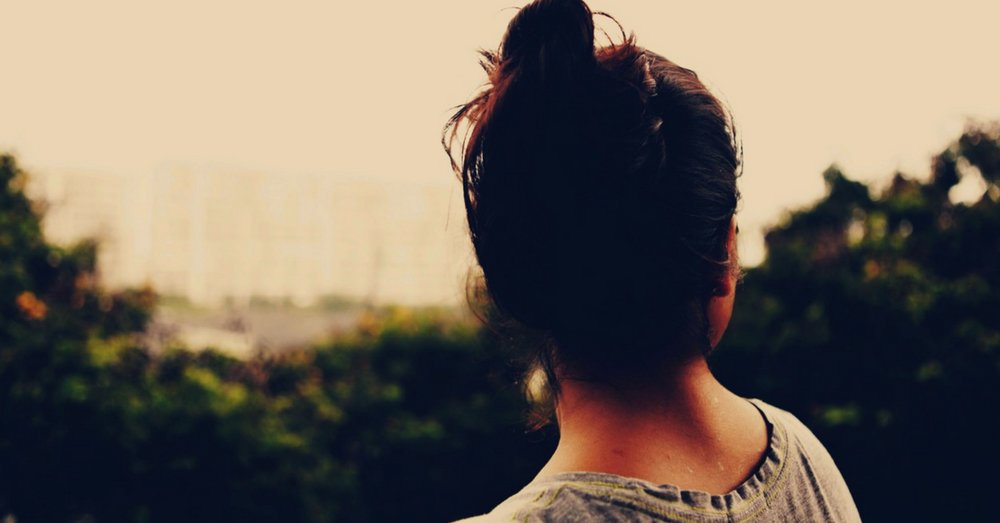 On the evening of December 17, 2018, roads around Pune University were blocked. The outcome was a huge traffic jam. This was done because Prime Minister Narendra Modi was visiting Pune for some inaugural function. And it seemed as if this had to be highlighted by causing traffic jams, or else how would people know that the Prime Minister of India is visiting Pune.

I was returning back from somewhere and on a footpath just beside Chatturshringi temple, I saw an altercation between a young girl and a man in his late 20’s or early 30’s sitting on his bike. The girl was recording his video.

His bike had almost hit her. She was not speaking Marathi (it appeared that she couldn’t because she was a migrant like me). I assumed she too was a student or a new employee in Pune.  She was brave enough to fight this man who claimed to be a government servant and was threatening her to not enter into a tussle with him. Within a few moments of looking at the scene, I could make out that it was the man’s fault, as the girl was constantly asking him to apologize for his reckless driving. Ironically, there was no traffic police in that area. The reason is unknown to me, even though on a normal day, the road for sure remains quite busy.

The insolent man suddenly snatched her mobile and threatened to break it down. This proves how he was afraid of the video going viral. I saw the girl all alone on a road fighting for not just herself but against a system that should have otherwise ensured safer roads for her, or any pedestrian for that matter. One or two other girls also spoke out in support of this girl,  but their male friends were asking them to be quiet. As a result, they could not speak much, against this incident.

Witnessing all this happening right in front of me, I found it difficult to just ignore and move on as many others did. Also, being a women’s studies student, I could feel and relate to this incident in a very different and deeper way than the others did. For me, he was a man drunk on power that the patriarchal set-up bestows him with by virtue of his gender. He thought he could easily get away, by shouting and verbally abusing a girl. Moreover, he was also trying to bank on the son of soil privilege, as unlike him, the girl was not from Pune.

So, I intervened and asked the man to return the cell phone to her. He turned to me and asked who I was to speak in this matter.  He publicly threatened me to refrain from speaking against him.  But, neither did he nor his threats bothered me. I kept arguing with him to return the girl her mobile, or else I will file a police complaint. He said that he is a part of Shivsena and police cannot harm him at all. He kept changing his identity every now and then. I also tried to call the police, which also happens to be my first ever call to a police station, but amidst chaos, I could not listen to the automated instructions.

Meanwhile, he sat on his bike which both of us ( the girl and I) were holding from behind, as he was trying to run away with the phone. Suddenly we felt dragged by his bike and for a second, I was afraid of my life thinking who will be blamed if I died on the road? Am I doing anything wrong by standing up for what is right? With all these thoughts still in mind, I did not let him go away. I stood there with the girl. Now, we were only two girls standing in front of a huge crowd, which largely consisted of men. These men were asking us to delete that video and let go of the man on the bike.

The moment he saw a crowd gathering up,  he might have thought “maybe the girls would receive some sympathy and I may suffer”. He very cunningly shifted the focus from his fault to the debate on ” insiders v/s outsiders”. Here, we were the outsiders ( migrants) and he was an insider (localite) like the majority of the public was. I am from Uttar Pradesh. The way he spoke to us was an excellent example of his inherent misogyny.

He then started portraying himself as the victim; a victim whose rights were being violated by two girls from another state. I felt isolated and humiliated publicly. I felt that it was necessary to record all of this and bring this incident into the light, for there are many such cases happening on a regular basis which largely remain unnoticed. Thus,  men are socially authorised to act with impunity. So, I began recording but he snatched away my phone as well.

The crowd then interceded and he had to return the phone, but we were forced to delete the video. The girl gave in to the pressure and deleted the video, but I could not afford to do the same. Even though the video was saved in my phone on its own, I walked away saying that it wasn’t there, as he snatched my phone before I could save it.

I left the scene, but had many questions hovering in my mind – “why should we delete the video? Why could the crowd not ask him to act with some responsibility? Because we were girls that too non -Maharashtrians, we had to go through this ordeal. I am sure things would have been different otherwise!“.

I felt my body shaking and blood gushing through my veins rapidly. I was feeling both angry and strong at the same time. This was the first time that I had a fight in public. I am sure, the girl must have been experiencing the same. I wanted to talk to the girl and thank her for taking an initiative that gave me the strength to fight for everything that I believe in.

I could not share this incident with my family, as they might end up getting worried for my safety. Well, to be honest, even I am bothered about my security here, especially after that day. The man could have at least apologized, which he did not even after so much of persuasion. This makes me question if the very act of apologizing to a girl will make him any less of a man. Is it too much to ask for? What gives such men the privilege to act in such an impertinent manner, without an ounce of fear?  Patriarchy of course!

But along with patriarchy, it is also the ignorance and negligence of both state and the civil society. Rules and regulations lack appropriate implementation, and they are not citizen friendly at all. Gender biases in the public domain only add insult to the injury. 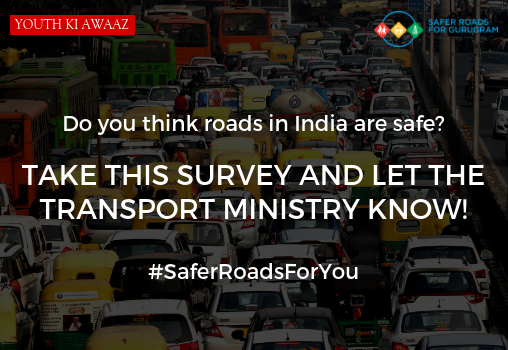