If you’re on the lookout for some inspiration, look no further than the story of Shailendra Singh. At just 19 years, he’s a child rights crusader and activist, and is already credited with rescuing 33 children from child labour, and 5 children from child marriage.

The village of Bijalpura in Rajasthan to which Shailendra belongs has historically shown high incidences of child marriage, caste discrimination and oppression of women and girls – acceptable to the people. But Shailendra, whose education wasn’t compromised because his father is a teacher, always wanted to change the status quo.

To foster his dream, he became a member of Save the Children India’s children’s group, where he honed his leadership skills and even imparted training to children using a life-skills module to further the rights of adolescent children.

This year, he added another feather to his cap – as the child rights representative for the state of Rajasthan, ahead of the General Elections, he took a set of demands to a state-level conference with government representatives and policy-makers, urging them to consider child rights as an important part of policymaking.

“It is an honour and at the same time a huge responsibility to be able to represent my fellow children and youth from Rajasthan,” he says. “Being an advocate for the rights of children is one of the most important things for me in life.”

We caught up with him during the conference to find out a little more about the key issues for children of his state. Here’s what we learned:

The Need For Free Sanitary Napkins For Girl Children 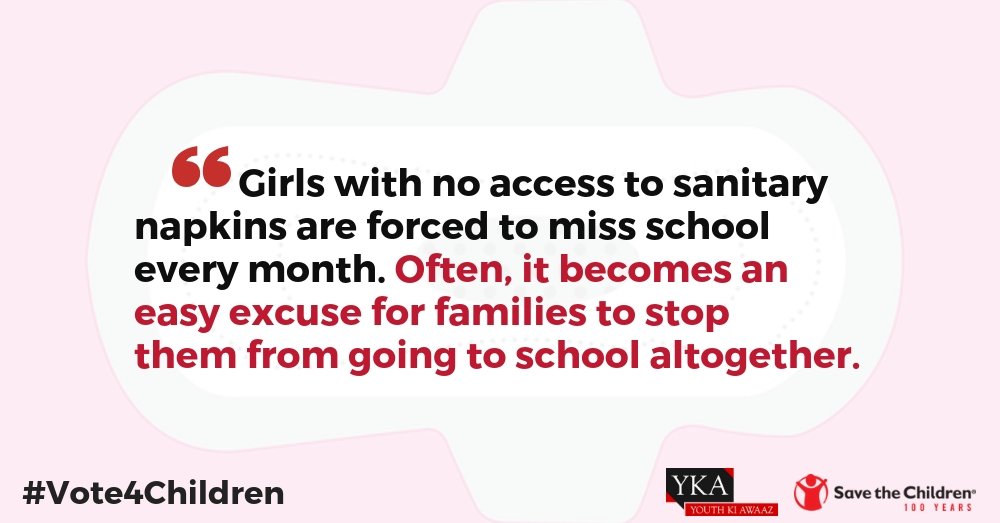 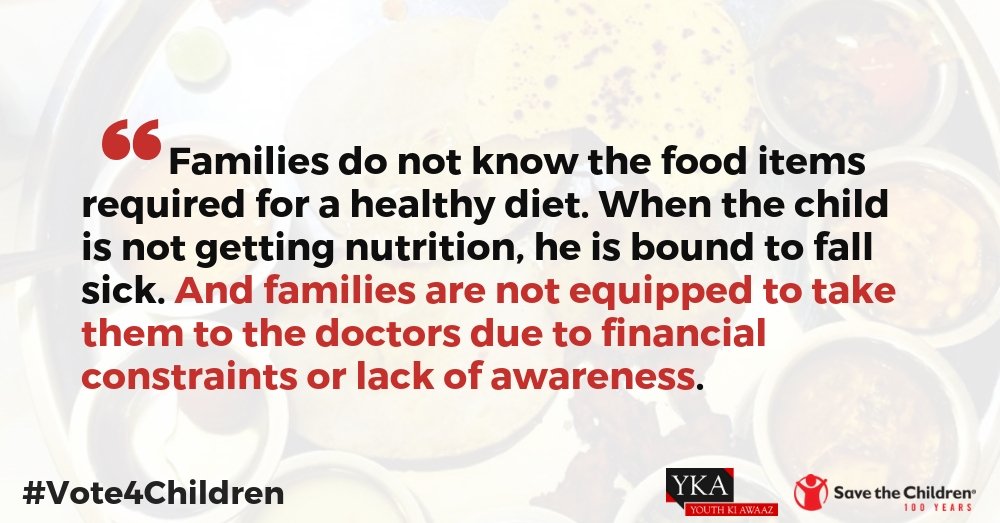 Challenges Of Children From Tribal Communities 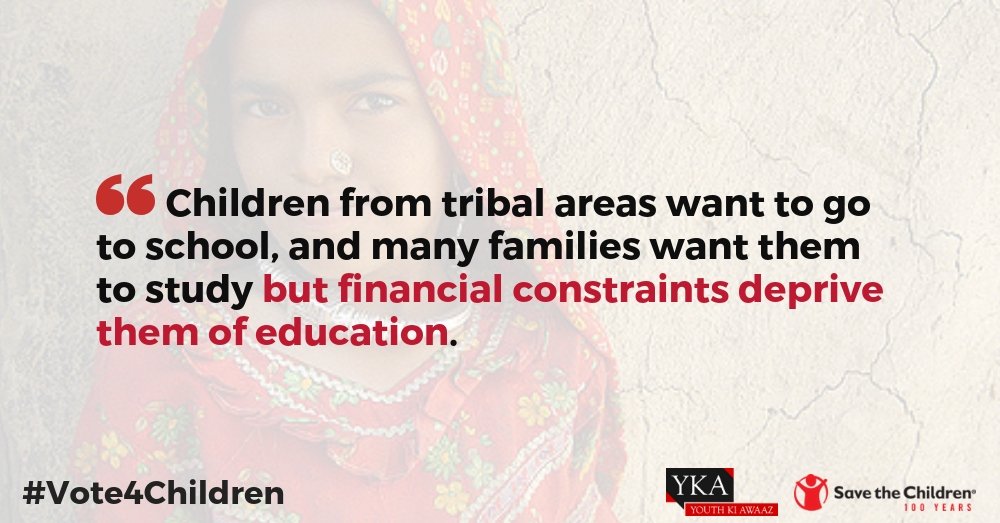 On The Need To Implement The Right To Education 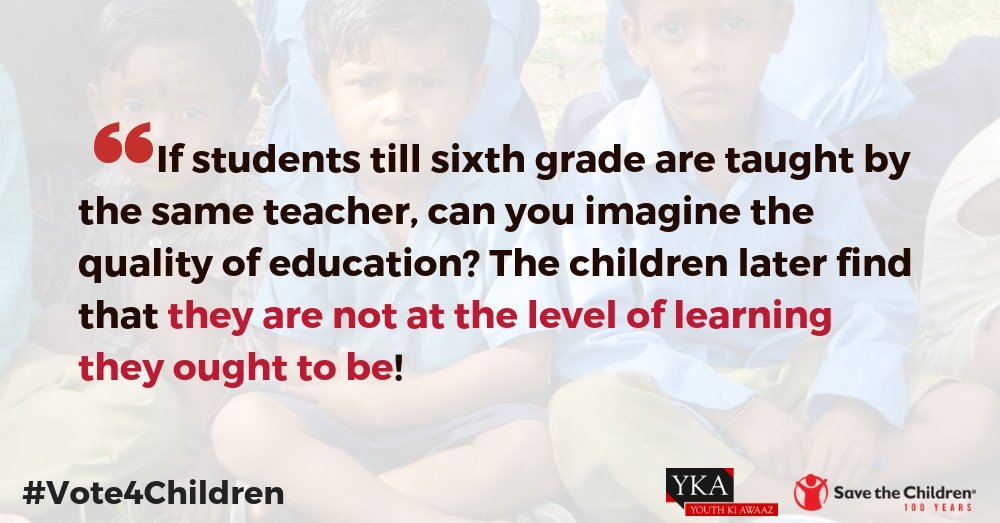 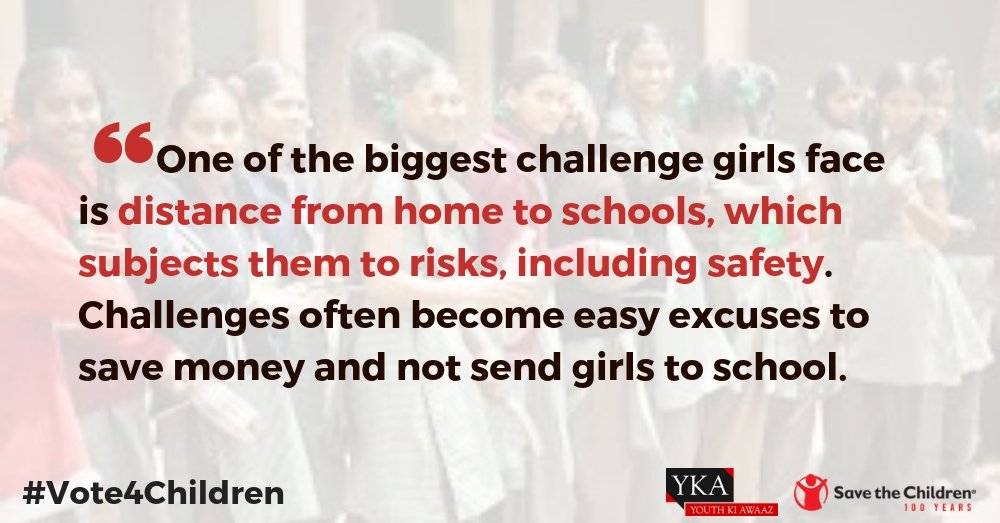 Need For Children’s Representation In Government 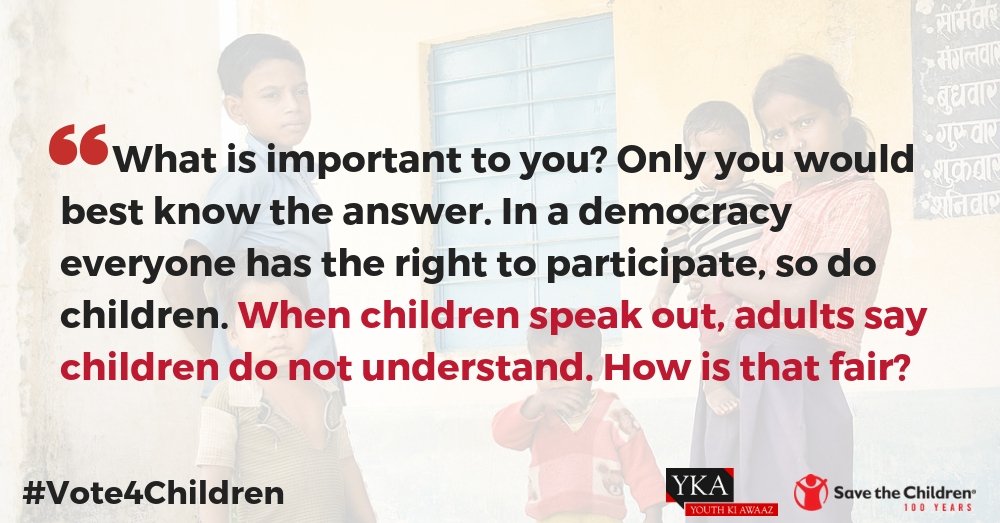 On The Nation He Wants For Children 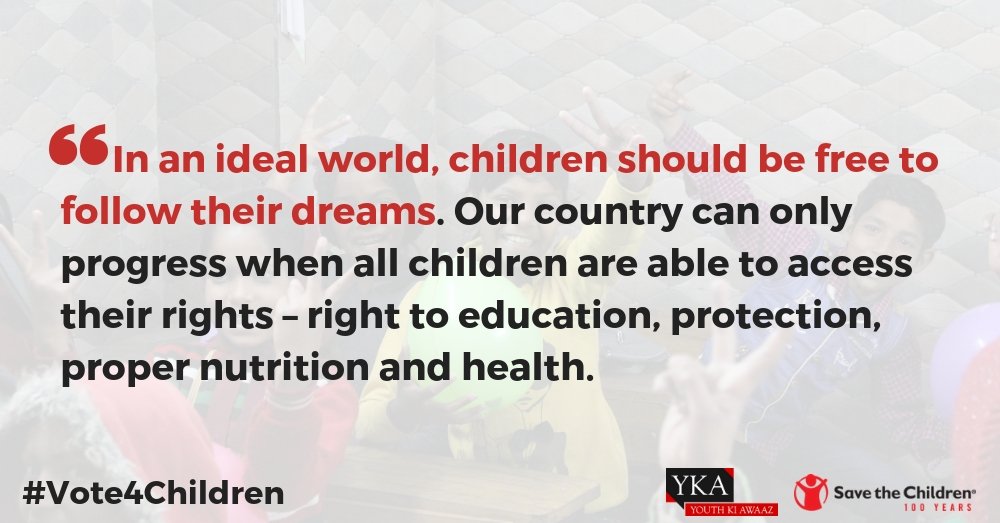