Were Last Year’s Kerala Floods Yet Another Man-Made Disaster?

By vedant shahani in Environment, Society 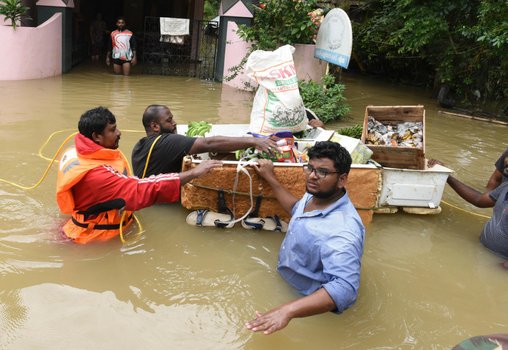 Last year another disaster- the Kerala floods- could have been averted. Perhaps by planning? I have always been a votary of proper planning and implementation. Something that successive Governments in India – whether Central or the State– have never focussed.

Floods hitherto used to affect only the rural areas and those urban centres which were closer to a river. While these are still prone to floods, the newer trend in this century has been the inundation of cities not even close to flood-prone rivers. Affected by floods due to cloud-bursts or excessive rains, Mumbai, Chennai and Gurugram (whenever it rains- excessively or not) are stark examples.

The Issues With Respect To These Cities Are Many:

Déjà vu? Yes. Story of so many cities (not just India, but worldwide!)

But Wait! Why Only Cities?

The trend in the previous century showed floods (many due to Brahmaputra & Kosi) in states like Assam and Bihar. The Kosi has been temporarily averted, but can change its course and create havoc again. By the way, China’s river of Sorrow, the Huang Ho (Yellow River), has been fully managed. Apparently, the havoc caused by the Kosi and Brahmaputra was ascribed basically to the rampant deforestation carried out in the region. This reason is the key contributor to the recent floods in Kerala in 2018.

The Kerala floods were a mix of all the parameters mentioned above, plus the quarrying, mining, illegal repurposing of forests, and high-rise building constructions. However, there is a curious element which is believed to have also been a key suspect. The jury is still out on the delayed opening of the gates of the Mullaperiyar, Idukki and Idamalayar Dam gates. The Authorities waited till the water reached the maximum level before they opened the gates. 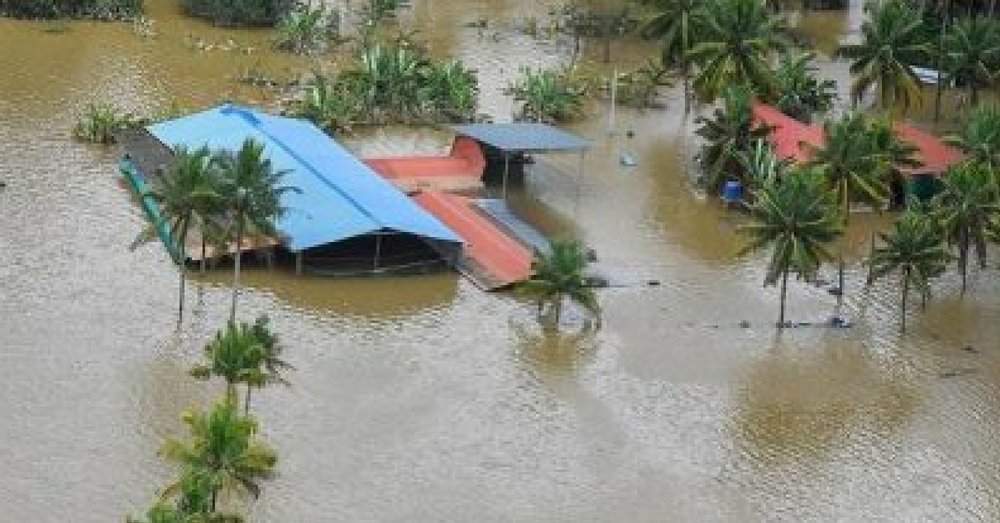 Dams in Kerala were supposed to be rehabilitated under a World Bank funded Programme since 2011. There have been obvious delays in implementation. But another reason for the delayed opening of the gates could also be a ploy to keep the water within the state to help irrigation requirements of the state’s farmers. While this reason has not been raised as yet, it could be an ostensible reason for the flash floods. It has happened many years back in the man-made floods in the Punjab, in 1993.

To stop these man-made and natural floods, it is therefore crucial to plan in advance, plan for a bigger network (the cost is prohibitive, but is smaller than the annual damage done by these havoc wrecking floods. Also, strict implementation of urban guidelines and a no-nonsense policy as far as encroachments are concerned.

After all, our ancient texts also point towards better planning and an ecological balance: