In Defence Of The UPSC Exam

By sourabh bhati in Society 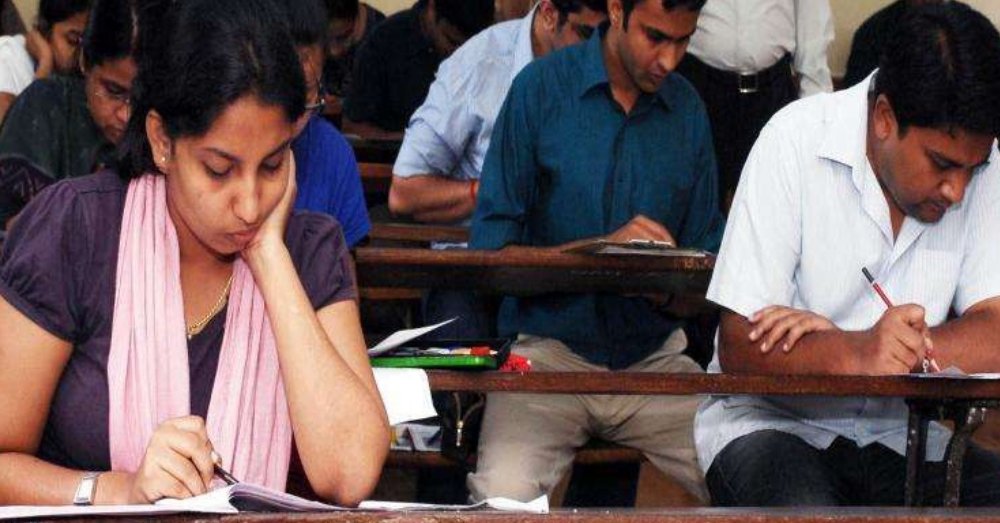 This piece is a response to “UPSC Is A Disease In This Country” published on this space on April 7,2019. In that article, the author has levelled a number of charges against the UPSC examination process, the UPSC aspirants and the coaching institutes engaged helping students prepare for UPSC. My intention here is to discuss these charges and try to see whether they stand the test of objective analysis.

I will list out two points where I am in total agreement with the author.

Firstly, coaching institutes need to be better regulated in our country. Secondly, the mindless glorification of toppers serves no purpose. Both these arguments are self-evident and don’t need any contestation. But then, these things are as true for UPSC as for any other major competitive exam of the country e.g. IIT JEE or NEET.

Coming to the arguments where I am in disagreement with the author. He says that UPSC aspirants are motivated less by a desire to serve the country and more by ‘fringe benefits’. Now, the 2013 UPSC topper Gaurav Agarwal left his lucrative job as a commodity trader in Singapore to prepare for the exam. 2017 topper Anudeep Durishetty left a job at Google to appear for UPSC. There are a number of such examples where people have left well paying and well-respected jobs to prepare for the UPSC exam. I don’t believe they would have done so if they were only motivated by ‘fringe benefits’.

One may say that these are just exceptions. But I would say that the ratio of a number of sincere people committed to their discipline to a total number of people engaged in that discipline, would be consistent across sectors. In other words, you are likely to find as many doctors or engineers motivated by some ignoble motives as you are likely to find UPSC aspirants motivated by benefits associated with ‘babudom’. After all, it is the same crowd which goes into all these professions.

In any case, the author assumes that any candidate who leaves his or her profession to choose UPSC has lower moral standards and those who remain in their profession pursue it with the best of their abilities. But, facts suggest otherwise. Corruption is not a monopoly of the government. Malpractice is rampant in the medical field as well. Fortis dengue incident is a recent case in point. This is also true of engineering or any other field.  The record of our research students is also lacklustre. We may note that India has not won any Nobel prize in technical fields after Independence.

Also read: UPSC Is A Disease In Our Country

My intention is here not to belittle the achievements of any particular class of professionals. What I am trying to illustrate here is that no one profession can be said to be morally superior to another.

Another point that the author raises is that if everyone decides to become a civil servant, how will society get its doctors, engineers, and scientists. Let us look at the numbers. As per All India Survey on Higher Education of Ministry of Human Resource Development, in 2016-17 a total of 2.9 crore students passed out as undergraduates. In 2016, some 11 lakh people applied for UPSC and nearly 5 lakh actually appeared for the exam. So less than 2% of undergraduates appear for the UPSC exam. This number is too small to raise any serious concerns of the kind that the author has expressed.

Further, the author says that only candidates who ‘can stuff their heads with facts’ are the ones who crack UPSC. Below are some of the questions asked in recent years in UPSC.

It is evident that the exam demands not just facts but a reasoned analysis of issues that are relevant to the affairs of the country.

There are other problematic arguments made as well. For example, he says that the aspirants are being lured away by coaching institutes with tall promises. In the author’s opinion, only external compulsions are forcing students and professional to pick up UPSC, suggesting that aspirants are not mature enough to decide for themselves and they are just following the herd.

In my opinion, the growing fascination with UPSC among students is less suggestive of any moral decline of the youth as much as their rising expectations with their careers. One generation ago, a good salary and job security were enough to motivate students to pick up a profession. This is not the case anymore.  They want something more out of their lives. How else do we explain the growing phenomenon of techies in cities like Bangalore dropping out to open up a startup or to try their hand at stand up comedy?

My belief is that the youth of this country is neither naive nor misdirected. The only issue that they face is the lack of avenues to express their creative energies. Today, for anyone who wants to see a positive change in society in their own lifetime, there are three practical options, join a political party, associate with a popular movement or join the bureaucracy. Out of these three, the first two have significant entry barriers, while the third just demands a few years of dedication and hard work, which many are ready to put in. This is why there is a craze for UPSC.

Going forward, we as a society need not worry about people dropping their careers to pick up UPSC. This might even be a good thing. What we do need to think about is – how can we open more avenues for the youth, outside of the government, which can provide fulfilment and also enable them to bring a positive change in society?