This Is Not An Endgame Review

By Myra Rolston in Culture-Vulture

And there are spoilers in here… not all of them, but the most important one(s).

I need to vent so let’s start at the very beginning. For most of you, that’s probably 2008 but I started watching Marvel movies in 2012, when one of my classmates gave me pirated copies of all that were already out, on a pen drive.

I saw Avengers Endgame in a theatre.

I’m a very basic bitch and also extremely weak when it comes to sparkly eyes and wicked smiles so obviously my tumblr was a shrine to Tom Hiddleston immediately after that and it was well deserved because he is rather brilliant. But that did change though.

I honestly can’t pinpoint exactly when Tony Stark became my favourite Avenger but I was firmly team Iron Man when “Civil War” happened even though I didn’t agree with Tony at all. Maybe around my 12th rewatch of the Iron Man trilogy when I realized exactly how deeply generous, inspiringly intelligent, horribly blunt, flaky, prideful, arrogant, belligerent, stubborn, reckless, mean, assholish, betrayed, abused, love-starved, vulnerable, anguished and brave the man was.

And before I lose the measly audience that I have gathered, let me make it clear that I fully understand that these movies and characters aren’t real.

It’s just that he was so intrinsically flawed and yet so good at learning from his mistakes and becoming better.

He was betrayed by his father figure in the very first one and I felt that because my father betrayed/abandoned me too.

He was willing to die to save the world in the first Avengers movie and I felt that because I was pointedly aware of the fact that I will never be capable of that kind of selflessness.

He hid behind his armour and had those panic attacks when he was coping with past trauma and I felt that because my anxiety sometimes makes me feel like I can’t breathe.

He tried to build an armour around the world and was faced with his worst nightmare, being surrounded by his dead family and I felt that because that’s my worst nightmare too.

He wanted more accountability for himself because he’s a huge bag of guilt and self-loathing and I felt that, but y’all probably get the drift by now.

I’ve also obsessively read every single word that has ever been published about Robert Downey Jr. (Everything that I could find anyway) because he plays the character I love and quite frankly… he is just as inspiring as Tony. He isn’t an engineer or a nuclear physicist but there’s a reason why everyone agrees that he’s the only one that could have played Tony as well as he has. There’s a phoenix metaphor that’s a commonality between the real guy and the character. It’s breathtaking. So is Robert Downey Jr.’s face by the way. Seriously, the man is so ridiculously beautiful, it’s borderline offensive. He’s like 54 and yet he could ruin my entire life and I would thank him for it.

They killed Tony Stark in Endgame. I cried.

And after being on team Iron Man for a good 6 years now, this grief sits very heavy on my chest. I know Tony Stark isn’t real and I understand that RDJ will do other stuff but it still feels like a very good friend has passed away.

It was a good death. It was a hero’s death.

He saved the world again, he defeated the fear that haunted him from the moment he flew into that wormhole with that nuke.

He had achieved the life that he wanted for himself.

It was a great death. 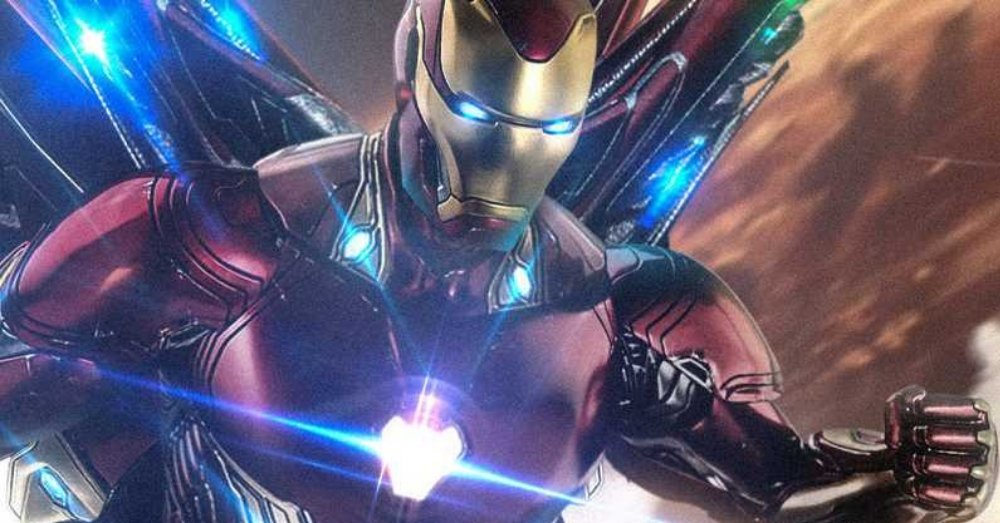 Maybe he could have lost his arm and then retired forever but apparently, people who like comic books, really like it when heroes die in comic book movies so that the stakes are higher and feel real. Because, you know, we don’t have enough death in our real world.

Do I sound bitter? I’m sorry.

The movie was actually pretty good. I laughed, I cried, I yelled so loud along with everyone else in the hall that I lost my voice. Tom Holland’s Spiderman made me cry again. Brie Larson’s Carol Danvers makes me feel like I am the one with superpowers.

Scarlett Johansson’s Natasha Romanoff is the truest of friends.

I have questions about how Steve pulled that off and what exactly does the bit with Loki mean but it was a good movie.

Actually, I am a little bitter.

I just wish that my heroes didn’t have to die.