10 Million Suffering, But The Government Drags Its Feet On Ending Child Labour

By Nandini priya in Child Rights

Article 24 of the Constitution of India prohibits child labour below the age of 14 years in any factory or mine or engaging children in any other hazardous employment. Child labour is a vicious cycle of poverty leading to generations after generations to work as exploited children. Thus, it leads to a hindrance in a child’s education simply to increase the income generation of a household. ‘Forced wage’ refers to the work undertaken by children between the age group of 6 to 15 years. 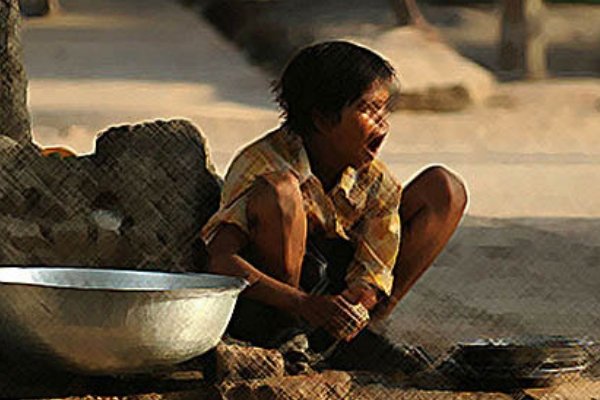 Article 24 was enacted in 1986 to prohibit exploitation of children in hazardous workplaces. It took 39 years to protect the rights of children since independence, but, as they say, better late than never. This law gave rise to a huge number of children being sent to school and receiving a proper education.

According to certain 2011 figures, the number of child labourers in India is nearly 10 million. That is about 250 million in the whole world. This problem escalates beyond the geographical and political borders of India. African countries have had to face the biggest impact.  However, due to carelessness in the implementation of the law, it has failed several under-14 children.

The government should focus on eradicating this malice from society and adopt a stringent approach. It is time that we disallow anyone from hindering us from performing our moral duty as a dutiful citizen on the nation.

An Open Letter: “Educating The Girl-Child Can Uplift An Entire Village”

Quick Byte: The Dilemma Of Choosing A Career While Still In School