Why Are Indian Parents So Uncomfortable Discussing Gender And Sexuality?

By Sangamitra Saha in Gender and Sexuality, LGBTQ, Society

India is a country where the festival of colours is celebrated with grandeur, but steps back to celebrate the six colours of the pride flag. In a country of more than 1.350 billion people, most of them don’t know the difference between the terms sex and gender, their thoughts are confined to their own primitive knowledge. They are averse to any change. Anything different seems wrong or unacceptable and thus, cover their lack of acceptability under banners of religion, community and tradition.

This is a country where movies are made describing homosexual love stories or same-sex feelings as comical and are generally looked down upon with disgust. Just a touch of a gay person makes the heterosexual guy scream with hatred or even run away from that scene. Kudos to Sonam Kapoor and the ‘Ek Ladki Ko Dekha To Aisa Laga’ team for trying to give the conditioned Indian audience another perspective! 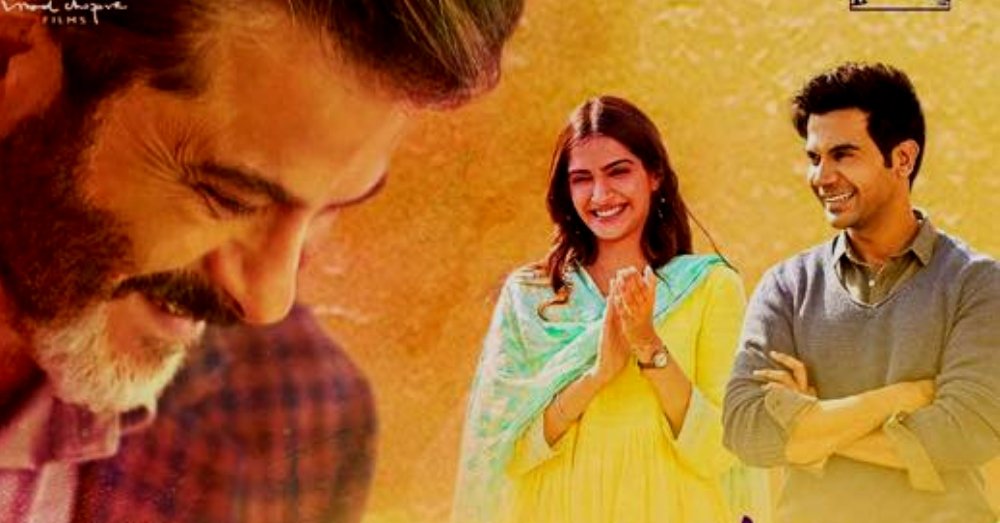 Children are usually taught by their parents to be afraid of ‘them’ and any misbehaviour or indecency while travelling (usually on trains) by ‘hijras’ results in letting parents take over the situation. A child is not born knowing the difference between him and them; he must be taught!

We are different but that doesn’t mean we are any less or more. We also went to bed seeing the same dreams that your children saw. Acknowledging the difference and appreciating other genders makes a humongous difference in society.

Of Falguni Pathak And India’s Queer Affair With Music Videos

What Does India Need? Gender Sensitization And It Needs It Now

Who Is Responsible For The Fate Of Girls — Parents, Their Mindset Or Society?