Do these lines strike you? They’re part of the anti-smoking advertisement that appears in the theater. Despite the awareness created by advertisements and in schools where students are instructed to make posters about pollution for science projects, why is it that the Indian scenario of pollution refuses to budge? Instead, it’s escalating rapidly. About 6,20,000 premature deaths occur in India from air pollution-related diseases each year. Such that the cause of every one in eight deaths is air pollution. 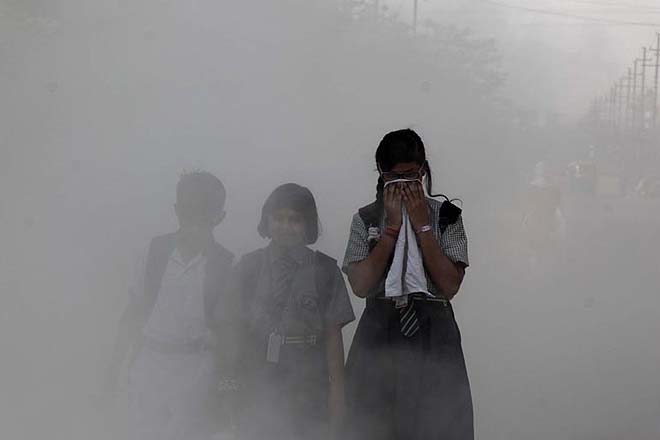 Air Pollution is caused by the burning of fossil fuels, agricultural activities where ammonia and methane both toxic gases are released into the atmosphere, exhaust from factories and industries, mining operations, smoking and, vehicular exhausts. Air pollution can also lead to lower IQ among children. The three biggest killers due to air pollution are stroke, heart disease, lung disease, cancer, diabetes, and dementia. Even if you are lucky enough to not suffer the negative health impacts of air pollution, it can still hit you in the pocket. Air pollution creates a burden on healthcare systems, which costs taxpayers money. 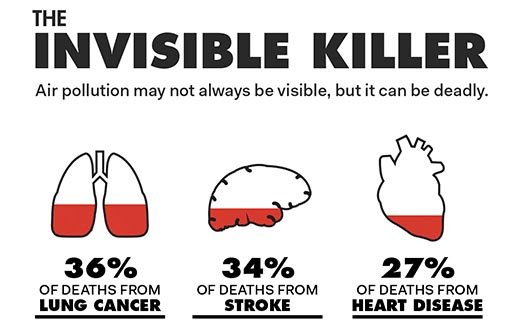 Some countries in their fight against pollution have come up with effective methods to tackle it. China is one of them. It has standardized the idea of ‘recycle and reuse’. For example, recycling of waste steel is an important means of reducing the demand for new raw steel. This saves more than 60 percent of the energy used in the regular process. China has initiated the switch from industrial coal kilns to electric boilers that contributes to the reduction of direct coal burning. China’s industrial policy promotes the development of battery-electric and hybrid passenger vehicles by putting pressure on international investors to co-develop modern electric cars in joint ventures with their Chinese partners. Brazil has successfully converted waste into energy. They produce ethanol from sugarcane which is a green fuel. 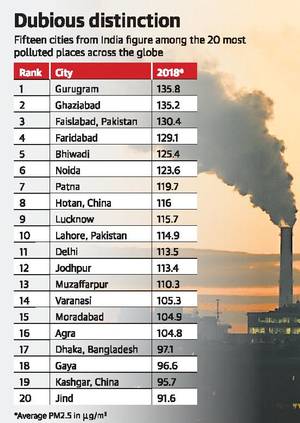 How can we contribute towards saving our planet? We need to follow some simple steps. For example, use public transportation, check efficiency ratings for home appliances to use models that save money, consider switching to a hybrid or electric car and phase out Diesel vehicles. We should also use Light Emitting Diode (LED), Choose local food as this cuts out the need for transportation, choose items with minimal packaging and reduce consumption of meat to cut down harmful methane emissions.

Have you ever experienced the harmful affects of pollution?

Why Arranged Marriages work in India