If Legal Education Was Compulsory In Schools Would It Reduce The Crime Rate In India?

SHOULD LEGAL EDUCATION BE MADE COMPULSORY SUBJECT IN SCHOOL SUBJECT? 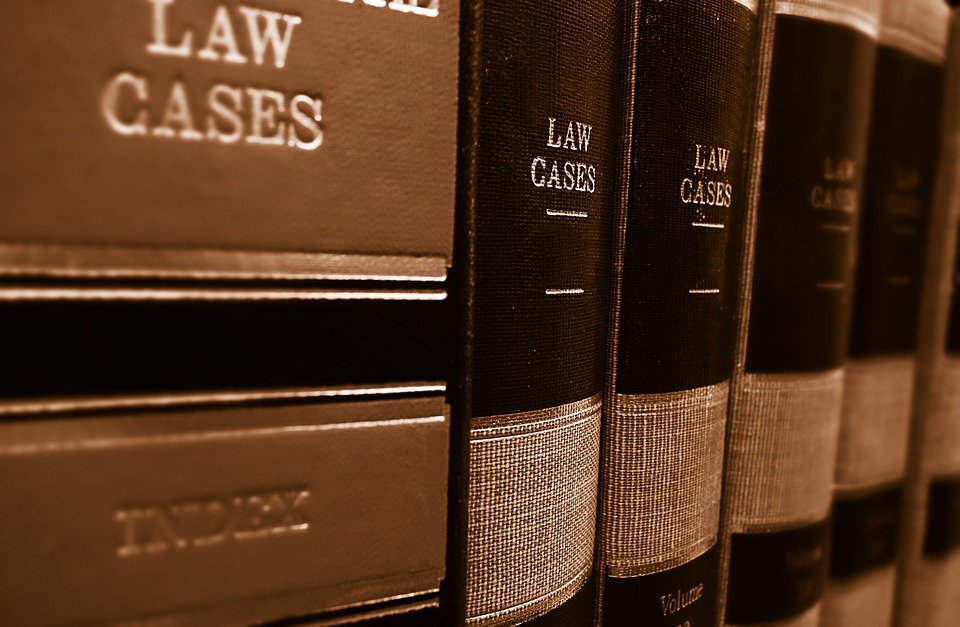 As a lawyer, I personally believe that most of the crimes that prevail in our society can be eliminated or at least can be lessened if legal education is made a compulsory subject in schools from 6th standard onwards. I believe people commit crimes either due to a lack of legal knowledge or a lack of moral education and in both cases, education plays a major role. The purpose of writing this article is to emphasise on legal education and I feel that it should be made a compulsory subject.

Law is a guiding principle to run the society, people and country in an effective manner. In school, we learn science, maths and English because knowledge of these subjects helps us build our careers and also promotes overall growth. I feel that the law can serve the same purpose.

In our Indian education system, we focus on a theoretical approach in learning which does not always prove to be effective. Law should be included in the curriculum as one of the main subjects from classes 6 to 12 so that it gives students an exposure to society and enables them to deal with real-world problems. We have the world’s largest written constitution, but despite this, we have too many violations of the law. The news is full of incidents about kidnapping, extortion, child labour, human trafficking, prostitution etc.

I feel that introducing legal education as a subject in the school curriculum is the only way to enable students to be familiar with the law. This would not only make them aware as citizens but it will also help to reduce and prevent crime by making the people law abiding. Overall, I believe this could reduce the crime rate in India.

Crime by juveniles is a harsh reality in India. Many experts are of the opinion that the present law is inadequate to deal with the situation. It is suggested that changes be made in law so that when juveniles commit any heinous crime, they are also tried and punished in the same manner as the adults are when they commit such an offence.

Imparting legal education in school could be an alternative as this would help juveniles and minors to understand the implications of breaking the law. I feel that this could really slow down the rate of crime. In the last few decades, the number of criminal offences committed by children under the age of 16 years has increased. I consider that the environment of a child’s upbringing, his economic conditions, lack of education and lack of parental care can push him into committing crimes.

A Lack Of Legal Education Subjects People To Exploitation

It is necessary to make children aware of their rights and duties, as well as remedies that are available to common people when they are exploited by someone. In India, illiteracy has still not totally been eliminated and poverty is the curse of Indian society. Helpless people are frequently exploited by cruel and shrewd people because of their lack of knowledge about legal aspects.

It is said that India lives in villages and therefore to understand the relation of law with society, one has to concentrate on Indian villages and also on children. If legal education is regularised in the school then it will not only help to reduce the crime rate in the society but will also help to produce students who grow up to be well-trained trained lawyers.

According to me, legal education as a subject in school would help in changing the attitude of children. It would enable them to think about social problems. It makes people more aware of their rights and duties and helps them to be ideal citizens.

Also read: Marital Rape In India: Without A Change In Mindset, Would A Change In Law Help?

A citizen needs basic knowledge of at least some aspects of law to carry out his civic duties effectively. The introduction of legal education in the school curriculum should now be viewed as a great social necessity. I believe that if law as a subject is included in the school syllabus, it will educate students on how the Indian Judicial system works. Often, the crimes committed by children or minors at an early age or even after attaining maturity are due to their lack of knowledge of the law and its consequences. If legal education becomes mandatory at all levels of school, it would help us to nurture young minds. Introduction of compulsory legal education at the school level is, therefore, an urgent necessity for India to grow as a nation.

*The author is an Advocate at Delhi High Court